What We Can Learn From Ninja Training?

Delhi and Its Different Facilities

Head shops originated back as early as 1910 as shops that sell mostly cannabis-related products and accessories. But today, most of these shops operate strictly within the law and sell products that can be used for tobacco use. What the customers do with the products once they get them home is their own business, but most shops post warning signs about using telling terminology like “bongs” or “weed.” Here’s a bit of information about the essence of a head shop.

The History of Head Shops

The actual term “head shop” is a little vague, but if you ask around, the slang has different meanings to different people. Most agree that it comes from the common pairing of certain drug names with the word “head,” which started as early as 1913. Others like to say it started with with dead heads, or Grateful Dead fans. Others even attribute it to the song lyrics from Jefferson Airplane’s “White Rabbit” with the line “feed your head.” Whatever the real origins of the term, the service of these shops has essentially remained the same over the decades, except they’ve cleaned up their acts over time. 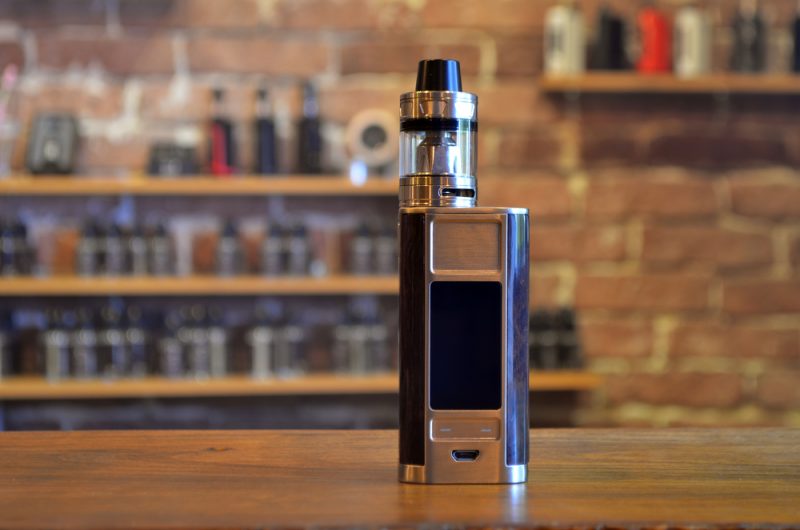 Supplies You Can Buy at a Head Shop

Cannabis and tobacco are not usually part of the inventory at a head shop. Instead, you can buy various products and accessories for smokers. Some things you might find at head shops in Philly or practically any other city include rolling papers, incense, vaping essentials, water pipes, and “hippie” paraphernalia.

The laws for marijuana use still vary from state to state. Seventeen states have decriminalized it, which means that possessing small amounts are okay, and a few have completely legalized it, opening up the market for it legally.

Even in states where marijuana has not yet been legalized, head shops are a popular fixture. They can operate legally anywhere because the law has outlined most paraphernalia as approved for use with tobacco products. So as long as businesses make it clear that they are selling their products for legal use, they are within their legal rights to operate.

Words You Can’t Say in a Head Shop

Even though the laws are changing in many states, there are still some words you should steer clear of in head shops. Since, like we said, some states haven’t completely legalized it, you might still get the boot when you use terminology related to the “M” word. If you do happen to be in a head shop in a state where paraphernalia is illegal, just using the word “marijuana” will likely get you either kicked out or refused service. Other words to stay away from are bongs, balloons, and one-hitters. It’s nothing personal. These businesses just have to make sure they are covering themselves legally.

Online head shops are gaining popularity, as many shoppers wish to avoid the stores altogether. Of course, shopping in-store is still the best experience for the culture and to see a physical product, but online head shops are a great option for those who aren’t in a close proximity to a brick-and-mortar location.

Even though head shops started out as stores specializing in drug paraphernalia, they’ve more recently cleaned up their acts to comply with the law and stay in business. Drugs themselves have never been part of their inventory, and any merchandise purchased is intended for use of legal substances. This is why it’s important to brush up on your terminology if you’ve never shopped in one before so that you can have the best and worry-free shopping experience.

Previous 5 Ways for Keeping Your Home Pest-Free This Summer

Next Best Vehicles for Dog Owners

The Best Things to do in the Turks and Caicos Islands

What is Lenders Mortgage Insurance and Why You Need It 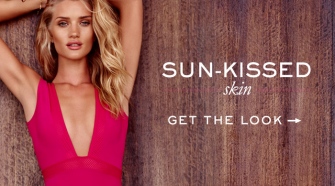