Enhance Your Look In An Instant- T-Shirts

What Every Office Space Should Have

7 Days Backpacking Across Kerala – North To The South!

In recent years, the online gambling industry has gone from strength to strength. With an estimated net worth of around $66.7 billion, it has a huge following and is massively popular among people of all ages.

Internet casinos provide access to dozens of different games, from the obscure to old-school favorites. Among the latter are two of the most widely played and enduringly enjoyed: online slots and bingo.

There is also a third game whose popularity is burgeoning: the more recently developed slingo. A perfect marriage of these two old favorites, it’s now also beloved by many. But what’s the difference between slingo and the more traditional bingo?

If one were to look at a website like https://bingo.paddypower.com, you’d find a detailed explanation of the rules and mechanisms that underpin online bingo. As the webpage explains, it’s an almost perfect replica of its offline counterpart, with the same edge-of-your-seat excitement, a wide array of games, and inarguably attractive prizes.

This high-profile lottery game has been around in one form or another for centuries, according to https://www.britannica.com/, whereas slingo is a more recent invention. So, what exactly is this new take on the original?

Essentially, slingo takes the best parts of online slots and bingo and merges the two. The hybrid that results borrows elements from the popular 75-ball variant and traditional slot machines to create a game that’s immensely exciting.

However, the idea is not as new as most possibly believe it to be. In fact, slingo was developed not long after the first online casino. Created by a New Jersey businessman, it was launched in 1996 and soon gained a loyal following.

As we said earlier, the online gambling industry boasts a huge number of players, whose custom gave it an estimated worth of $66.7 billion in 2020 according to https://www.statista.com/.

Of these players, many are fans of online bingo and slots, and it’s the most enjoyable elements of each that slingo borrows from. Games are built around a five by five grid, with a series of slot reels placed below.

Though it was originally developed as a free-play option, this is no longer the case, and slingo can now be experienced as a real-money stakes option. This means that it provides the same excitement and impressive prize pot as these existing favorites so that there really is everything to play for.

To begin, players spin the slot reels. Upon doing so, these display a series of numbers and/or bonus symbols. If any of the former feature on your card, you can cross them off just as you would during a traditional bingo game. The latter result can deliver anything from instant wins to in-game rewards. 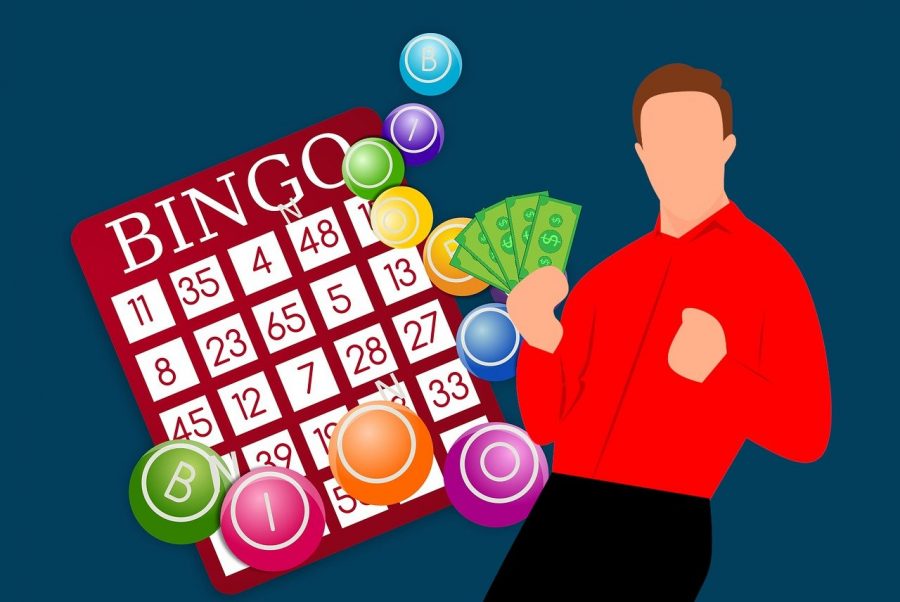 So, where’s the major difference between the two? It’s not difficult to quantify. Essentially, online bingo isn’t dissimilar to traditional live bingo, whereas slingo is more of a slot game. While it borrows elements from bingo, the presence of symbols and in-game features like free spins means it differs quite markedly from the original.

Which of the two is superior is a question for the individual to answer, whether based on personal preference, aptitude, or the way you’re feeling on a given day. However, both are great options for online players, delivering plenty of thrills and untold excitement.

Previous Volleyball Gear Checklist: Your Team Practice Needs These Items For Off and On Season.

Next 3 Good Reasons to Study In Canada 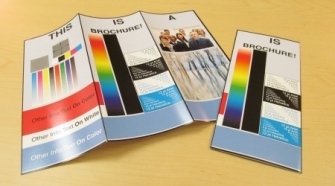 How To Print The Best Bronchure For Your Business