What To Know To Get Turkish Citizenship

Idea Innovation To Uplift The Business And Company Standards

When you heard the word meme, you will immediately remember the vast internet platform, where a few prank posts go viral. A concept that was discovered from an unlikely source has become a revolution. The evolution of memes has won its place and prominence in popular human culture today.

They are hailing as a significant mode of communication, be it any person who shares it. They have also permeated the pop culture dynamics, in an innovative meta-fashion statement, so much so that you can also become a meme star with hard work and dedication.

Up until the year 2010, memes were an obscure term. Today, they are ubiquitous and were present everywhere. The moment you open your social media profile, you will rapidly come across a handful of memes to entertain. A long time ago, memes were simply an accumulation of pictures for the entertainment of the internet as a whole. Presently, they have become integral to social media interaction, consumed every second, and shared every minute.

The term “meme” was first coined in the year 1976 by a renowned biologist named Richard Dawkins. He wrote a book named ‘The Selfish Gene’. The word ‘mimeme’ is taken from the ancient Greek word ‘mimos’ which implies imitating something.

They existed even before the popularity of the internet, as when Dawkins said that all “ideas…tunes…catchphrases…images” which spread from person to person, similar to memes. They are propagated into the meme pool by leaping from one brain cell to the next via imitation, which is a broader procedure. They also compete with each other within a limitation of resources, time, or bandwidth.

Gradually it started evolving, from the early 2000s, like an image typically designed with humorous content. There were Gifs, especially one of the dancing babies that were created in 1996. 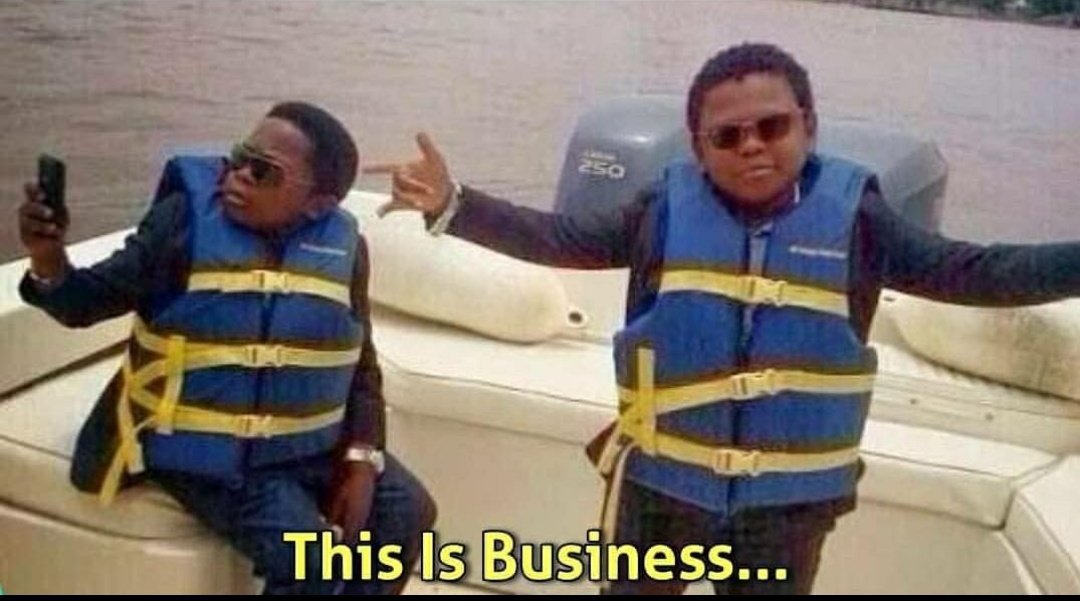 Then was a splurge in cat memes, slowly shifting to music memes, satirizing the pop culture, sports, politics, and everything under the umbrella. The modified template has continued evolving, and it just got better. The screaming goat meme went viral, as well as that of the man crying at the intervention.

Memes run the world of human entertainment today. The format is created to reuse them for other contexts and situations. It should also be shareable publicly. All this is a testament to the growing familiarity of memes and the ability to understand and enjoy them. Today, the use of images is nothing more special than just memes.

We might realize and grasp them today. Sometimes, we do not even require any context to get familiarized with the idea.  We know how memes work and can manufacture a couple of ones in a few seconds. We can make any picture work since we only need the captions.

There has been the formula for every meme now, beginning with copying a format and then designing it with a combination of different pictures. The understanding strengthens by getting repeated exposure to more and more memes.

The influx of memes in our lives coincides with the high degree of internet and social media usage. They have become a means of facilitating information, opinion, viewpoints, and humor.

Laughter has been utilized as a weapon, through memes, to disseminate information to all. Memes are full of sarcasm, wrapped with layers of self-deprecation and more. Their reinterpretation was a completely different rhetorical message.

Memes are also very self-replicating. They are cumulative instructions for building and modifying human behavior, emotions, and intellect. Therefore, while the multiple genres compete with each other, memes never die. People have varying opinions about the creation of memes. 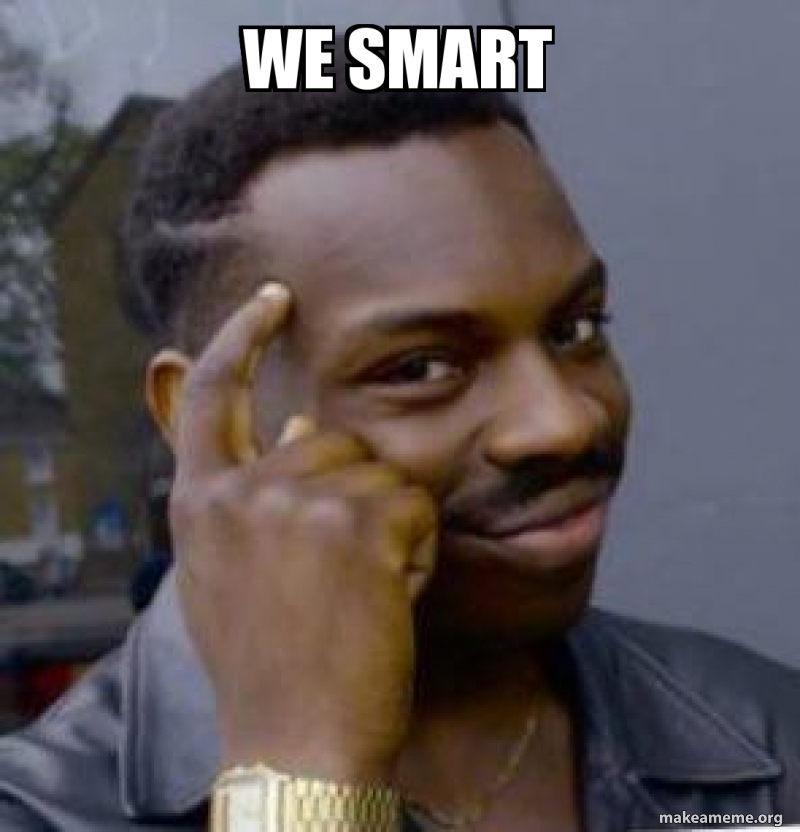 While some say that intelligence is responsible, others find that it depends entirely on cumulative culture. These references are in context to the knowledge and information that were passed from one generation to another. Hence, it is necessary to improve with the coming generations as a passing time.

The ideas for memes spread swiftly. Since they are so intangible and malleable, it is easy for people to jump to conclusions upon seeing a particular meme. The vaccine meme and that of the slender man are some of the great examples.

But what appeals the most is the psychological and arousal, and emotional implications of the meme. Those who produce high levels of excitement among people are the ones that are shared frequently.

Today, memes are controlling the internet culture. Our daily release of dopamine is dependant to a greater extent on the viewing of memes. However, memes are not just bound to the element of humor.

Instead, people find them as a means of expressing their political aggression and social angst. A study in 2016 has stated that the term ‘meme’ has been searched ten times more than the word Jesus Christ. Memes have been successfully able to capture the attention span of millennials, GenZ, and adults alike.

Hence, they coherently fulfill the desire for fast and productive media. Rest is assured, and they will always amuse us with a good laugh.

Previous 13 Simple and Cheap Beauty Products to Dazzle In 2021

Next 14 Products to Start Your Day On A Positive Note

How Important Is Technology To The Field Of Education?

Easy Ways to Create Focal Points into Your Family Room 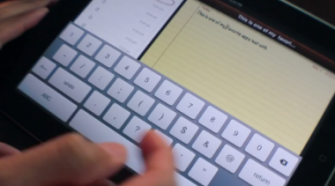