How To Pay Off Debt Quickly

Know The Advantages Of Using The Best Inventory Management Software

Useful Pointers To Come Up With A Good Quality General Essay

Where You Go Wrong While Putting On Makeup?

Sports are the best examples of competitiveness and recreation. As the winter season is on the verge, everyone is ready for the sports of winters like skiing, mountaineering, etc. There are lots of winter sports which are on the list of Olympics, and some were in Paralympics too.

Just like other sports events, winter sports are also affected by the widespread pandemic, but after the starting signal was given on October 17, there is hope.

Below mentioned are some winter sports of 2020:

Luge means sleigh, and as the name depicted, this sport is played with the sled, in which the Luger has to steer with his calf muscles or by exerting opposite shoulder pressure to the seat. Luge is played with one or two members, and the racing sleigh weighs 21-25 kg for singles and 25-30 kg for doubles.

This game is first played in the 1870s, and now it is in the winter Olympics. The venue of luge is luge track, and these tracks may be natural or artificial. Equipment used in luge is a sled, helmet, suit, visor, gloves, finger spikes, and booties.

Risks are also involved in luge are bruises, bumps, broken bones, concussion, and fatalities have also been recorded. The game is all about speed and lugers that can reach up to the speed of 140 km/h. Besides, the highest speed of 154 km/hr was attained by Austrian Manuel Pfister.

One of the most famous winter sports is Ice Hockey. It’s a contact team game played on ice. Skaters of two teams use their sticks to move a vulcanized rubber puck towards the net of the opponent team to score a goal. One goaltender and five players constitute a team. Game is all about controlling the puck, physical energy, and fast pace.

Ice hockey was first played in the 19th century between Scotland and Canada. Sport is played in rink or arena and sometimes on frozen lakes too. This sport is one of the most popular games in Canada, central and eastern Europe, Russia, and the united states, along with ice hockey is the official national winter sport of Canada. 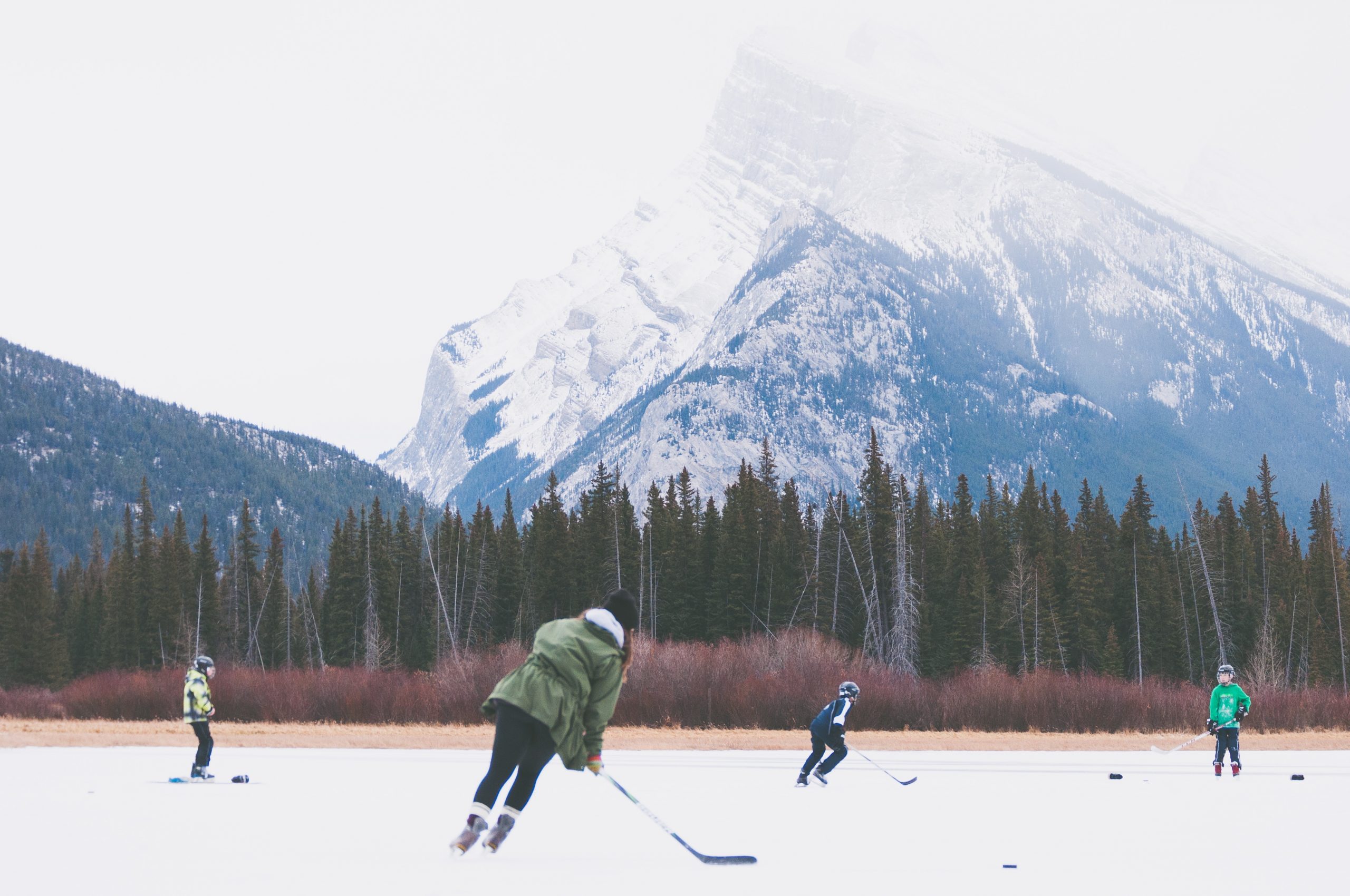 National hockey league of North America is the highest level of men’s hockey and the most professional and strongest league in the world. As ice hockey is a full-contact game, it is full of injuries too. Ligament tears, broken bones, concussion, hypertension, and muscle strain are some common injuries associated with ice hockey.

Sport with nicknames like chess on ice and the roaring game, curling is a no-contact game in which players have to slide polished granite stones or rocks towards a house, the finishing point of the game. A team of 4 has eight stones in total, and one player throws 2 stones.

Every team has to throw their stones nearest to the house to win. Equipment used in the game is curling shoes, rocks, and curling brooms.

Curling is a part of both the Olympic and Paralympic games. International curling includes 10 ends. It is also a famous recreational activity. This whole sport depends on friction.

It is a team winter sport with 2 or 4 team members. Bobsleigh involves making timed runs down narrow, twisting, banked, iced tracks in a gravity-powered sleigh and is also known by bobsled, Bob, and King’s class. It is first played in the 1870s and is a no-contact game. It comprises just 2 pieces of equipment like a helmet and a high-tech sleigh and is played on a bobsleigh track.

It is hockey like a game played on ice, and just like hockey, players or skaters use a stick to direct the ball towards the goal of the opponent team. It is also known as winter football. It’s a contact game and first played in 1813 in England.

There are 11 members in a team and played with band ball, bandy stick skates, and protective gear in ice field or band arena. Bandy is the world’s second-most participated winter sport after hockey. Bandy is an Olympic sport since 1952 and is known for its popularity.

Biathlon is generally a race in which contestant skin through cross country trial and the distance is divided into shooting rounds. It’s been played by individuals or relay teams. This mixed-gender game include skies, poles, and rifles. 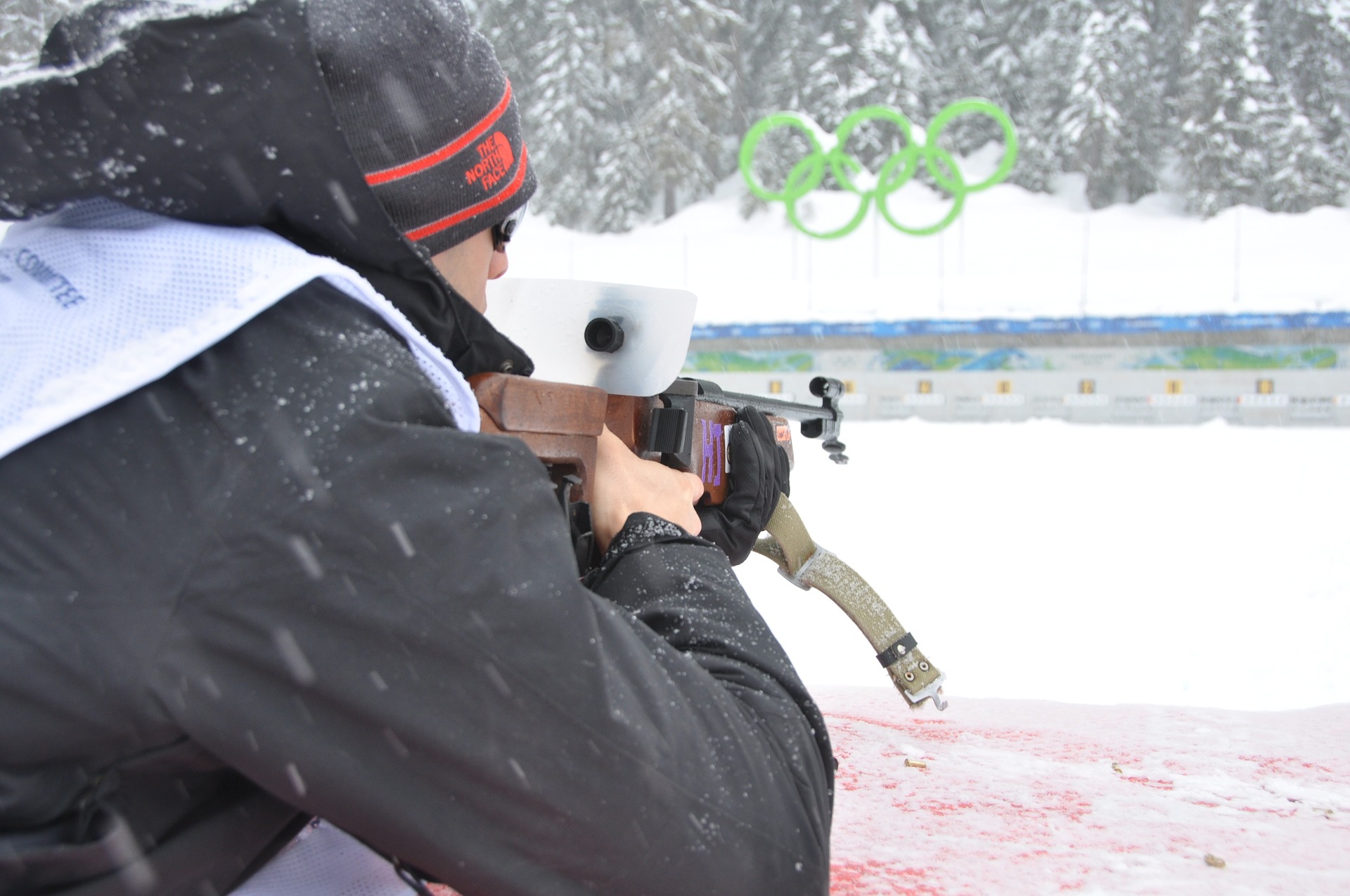 Biathlon is officially a part of the Olympics since 1960. There are several championships organized for the biathlon. Austria witnessed the first biathlon world championship in 1958. This is a world-famous sport and is broadcasted by many channels.

Abbreviated as skimo, ski mountaineering is one of the most popular sports in the world. As the name depicts, the sport involves climbing mountains, either on skis or carrying them. This is both competitive and recreational sport.

This is generally a time racing game in which contestants climb and descend under their power using some equipment. Ski mountaineering is a combination of ski touring, telemark, backcountry skiing, and mountaineering.

There are 3 important races of mountaineering, named as Italian Mezzalama Trophy, the Swiss Patrouille des Glaciers, and the French Pierra Menta.

It is a winter sliding sport in which the player slides on the small sleigh known as bobsled. The player has to ride down the frozen area, face down and head first. It was first played in the late 19th century in Switzerland and is a part of the winter Olympics since 1928.

This is played on skeleton tracks and with only a single contestant. This is similar to luge and bobsleigh, but here only single-player participates. This is the slowest among all the sliding sports.

The organization named IBSF organizes all four competitive championships. Its equipment includes a helmet, skin-tight speed suits, spiked shoes, goggles, and face shield. This one and bobsled sport involves traumatic brain injuries, and some suicides are also associated with this sport.

It is an outdoor activity, practiced both in competitions and recreational activities. Snowboarding was first played in 1965 in Muskegon, United States. 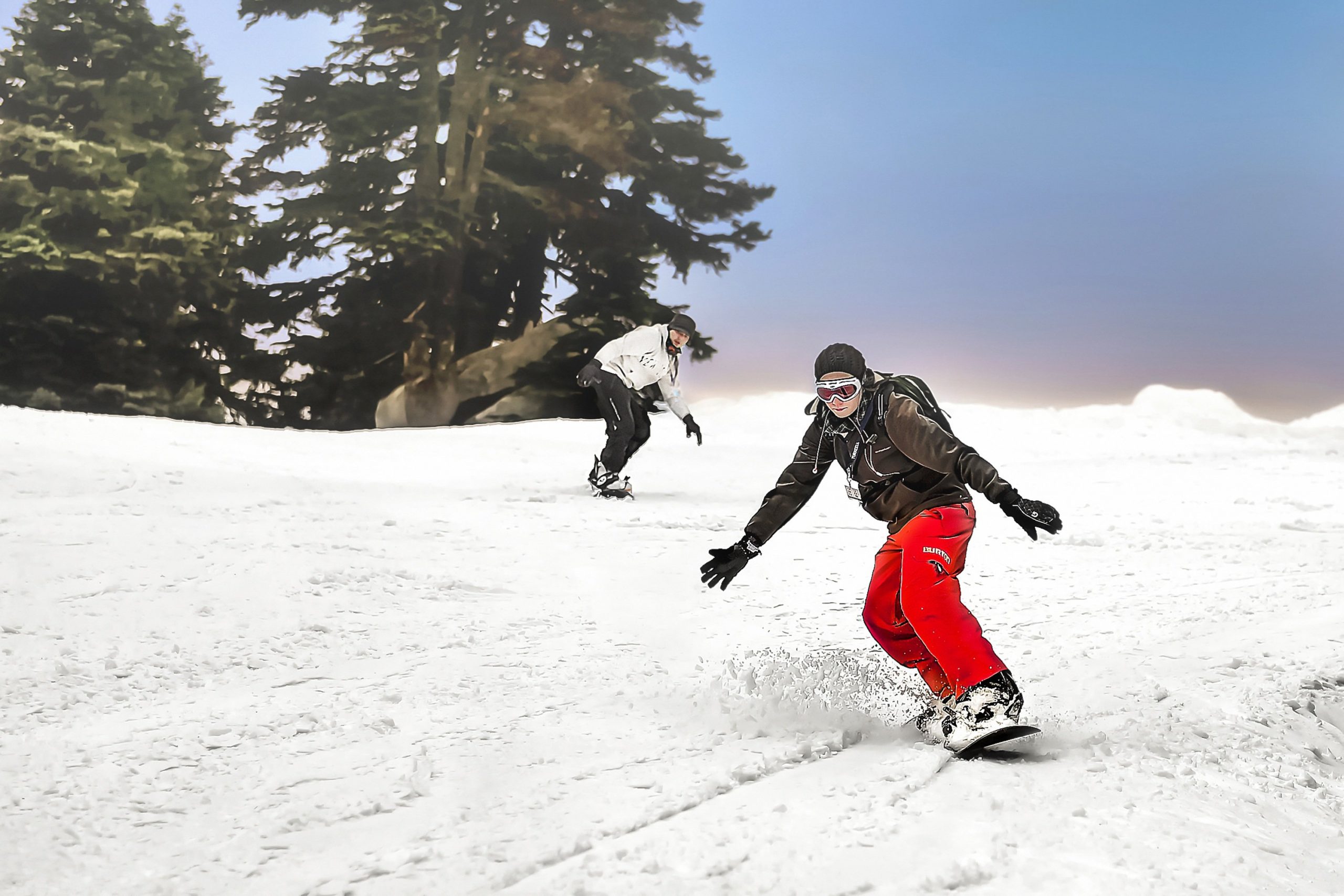 Snowboarding is inspired by skateboarding, sledding, surfing, and skiing and was a part of the Olympics and Paralympics since 1998, and 2014 respectively. Its equipment includes snowboard, bindings, and boots.

There are different styles of snowboarding named as jibbing, freestyle, free riding, alpine snowboarding, slopestyle, and bug air, etc. Similar to other sports, snowboarding comes with a certain level of risk.

This is a game where individuals, groups, or pairs perform on figure skates on ice. Figure Skating is the first winter sport to be added to the Olympics. This mixed-gender sport needs only one skateboard. At first, it was a part of the summer Olympics till 1920 and then added to the winter Olympics in 1924.

As the name depicts, it is a form of skiing. This is a widely practiced sport and recreational activity. It has several variants depending upon the terrain of the region. Cross Country skiing is also known as Nordic skiing and includes skis, boots, bindings, and poles. It is like a race with a distance of more than 40 km. And the race is held in 2 styles.

These are the eleven most popular winter sports of 2020. Despite this corona crisis, the Winter Olympics list has all the above-mentioned names.

Next Understanding Your Dog

Get In The Game With A Better Experience

The Essential Guide To Catering For A Dinner Party

How To Make Money Through Trades Prime Forex Brokers 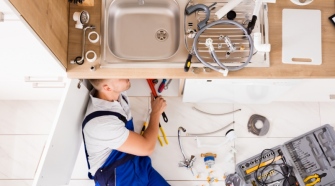 4 Signs you need a Plumbing Service in Austin