One of the biggest mistakes anyone can make when hiring a magician is that of falling into the assumption that they’re all pretty much the same. It’s a common mistake to say the least and one that never fails to lead so many down wholly the wrong path, yet blind assumptions will always be made by those looking to hire performers for the very first time.

Of course, nobody sets out to have their party or event ruined by a lame magician, but this is nonetheless the reality faced by so many who aren’t proactive enough with the search process. According to the experts behind The Magic of Dean, it’s actually incredibly easy to ensure that the magician you choose the first time at bat is the very best magician out there – one that will neither let you down nor leave you underwhelmed. 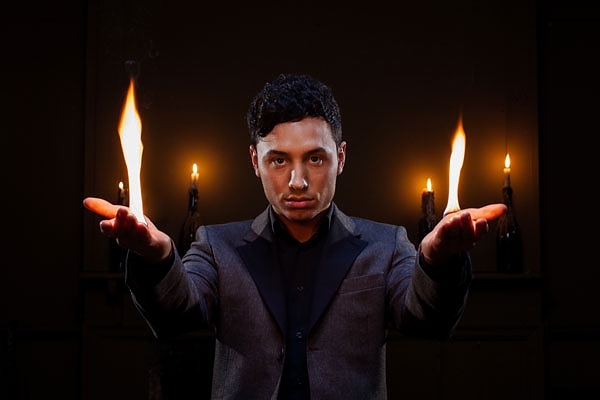 It’s really just a case of knowing how to identify those you’d be better off staying away from – here’s how it’s done:

First up, you should let your judgement be your guide when it comes to the first-impressions you get when you enter their website. Are you looking at a site of quality that’s clearly run by professionals, or is it something of a lazy and amateurish affair the likes of which tells you a different story? They say the first impression is usually the correct one and in this case they were right – professional websites are cheap, easy to set up and a breeze to run, meaning anything to the contrary really is a sign of not giving a damn. And if they don’t give a damn about their image, why would you hire them?

By contrast, it really doesn’t matter how wonderfully shiny and impressive their website may be – it all means nothing if they don’t specialise in what you need. For example, they may be well-versed in the art of corporate magic, but if they’ve never done a wedding show in their life, you’ll be taking quite the risk by taking them on. Likewise, they may have an epic reputation in general, but if they’re not exactly known for their talents at kids’ birthday parties, they shouldn’t be hired for such events. You need to make sure that what you need is what they do and that there are no clashes or conflicts.

It’s pretty rare these days to be asked for full payment in advance before being provided with a service. And where this is the case, experts routinely advise never, ever take the risk of paying in advance as this is in its own right usually a strong sign of a brand or business to avoid. It’s the same with the performance magician as those who insist on being paid ahead of time usually do so simply to cover their own backs. If things don’t go to plan or they let you down in a big way, it’s pretty much tough luck for you as they have their payment and can thus head for the hills without so much as an apology. Deposits are of course normal and to be expected, but beware magicians that demand full payment in advance.

No Clips or Show-Reels to View

The only realistic means by which a magician can show you what they do ahead of time is to allow new clients access to show-reels and video clips of them in action. In the case of the great magician, these are offered as standard, in abundance and without having to be asked for. For those at the other end of the spectrum, trying to get them to supply any such things is a bit like trying to draw blood from a stone. It’s one thing for them to tell you what they can do, but it’s another entirely to prove it with concrete evidence right there in front of you. So if they’re not willing to do so, this should tell you all you need to know.

No Feedback or Reviews

Last but not least, it’s standard these days to ask to speak to past and present clients before hiring anyone to do any job at all. It’s no different here either, as this tends to be one of the only ways of finding out ahead of time if the magician really is up to par. There should be plenty of reviews and snippets to consult on their website, but it’s always worth asking to be put in touch with a past client or two directly just to verify things.

Next An Important and Beautiful City Of Assam- Guwahati

Every Homeowner Needs to Learn How to Make Simple Repairs 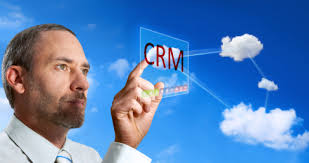