How To Protect Your Tech While Traveling

5 Steps Of Optimizing The Costing On Car Insurance

For most people including women traveling alone give them the freedom to visit whatever destination they want and to do whatever they want but during such travels these people also vulnerable to unscrupulous people.

Lisa Dudzik is an avid woman traveler in Perth and she gives women valuable advice on safety and precautions they should take when they travel alone. This risk factor increases every time a new arrival reaches his/her destination. It is imperative for women travelling alone to be more vigilant than when they are travelling in a group.

For women nothing is more important than being attentive of their own security since if unscrupulous people catch them unprepared in any situation, it may be too late for them to repent. Women seek the help of Lisa Dudzik Perth to get tips on how to remain secure especially when they are traveling alone. 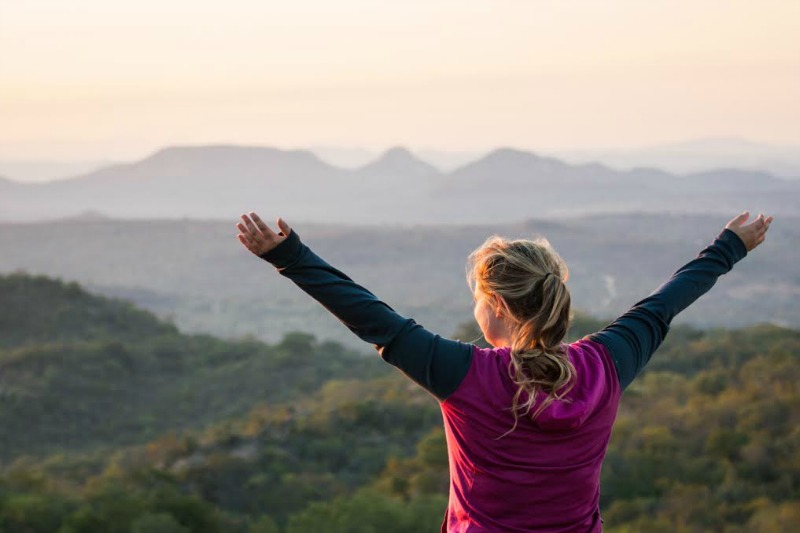 When women enter the airport, they should try to avoid exchanging large sum of money immediately. Instead, they should wait and first check into an appropriate hotel before visiting a bank for the exchange. Moreover, it is more prudent for such women to change only the amount of money they need to cover their taxis fares, accommodation and other necessary expenses.

Once a woman enter a taxi in an unknown place, it is essential for her to note its number plate. As soon as she has taken her seat in the taxi, she should try to call a relative or intimate friend and inform that person of the taxi’s number plate and that she is going to met him/her. It is also imperative that she speaks loudly during the conversation so that the driver gets to hear the message.

Such a woman should also do the same thing if she has reason to believe that an unknown person is following her while she is travelling. This goes a long way in deterring malicious and malevolent intentions as the assailant will know that she is calling for help. This is why is imperative for women to have a mobile phone with them at all times.

Even while they are in their hotel rooms, it is never prudent for them to open the door to anyone whom they do not know. Inviting strangers to their hotel room is the same as inviting unwanted and unnecessary trouble. In addition, women should try to avoid stairs especially at night, as it is the ideal place for a potential assailant to launch a surprise attack.

Many women are unaware that a tampon box is the perfect place to store their valuable items. They can be rest assured that no one will want to see what inside such a box. However, they should allow for a couple of layers to cover up whatever is inside the box. A woman’s bra is the ideal underwear to store money especially bras with cookie pads.

Most women while travelling alone need to be aware of certain essential tips to prevent an assailant from making a surprise attack. Gold rings on their fingers or a large bag are useful in deterring such attacks. When women have to travel by train or bus, it is advisable for them to sit in the aisle seat and put a bag or jacket on the window sit.

Moreover, women should always remain vigilant and not hesitate to call the police when they feel vulnerable to any kind of assault while traveling alone. For more advice, you can always rely on Lisa Dudzik Perth and get the valuable information you need!

How Sensex Affects The Growth Of Real Estate Industry

How Businesses Can Benefit from Retractable Banners 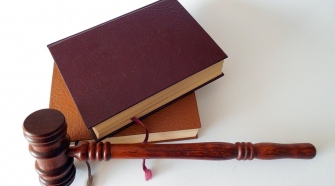