How Hard Is It To Get Your Second Home Loan?

A Jones 7 years ago

If you or someone you know has suffered from alcoholism, then you know how devastating it can be. Firstly, for one’s health, but that isn’t the only danger. It’s not just the liver that’s at risk, either. If you know any facts about colon cancer, then you’d know alcoholism is a major risk factor (not to mention a catalyst for stomach problems). Then there’s the damage to brain cells and oral problems abound. And those are just the physical threats, we haven’t even went into emotional and mental damage. 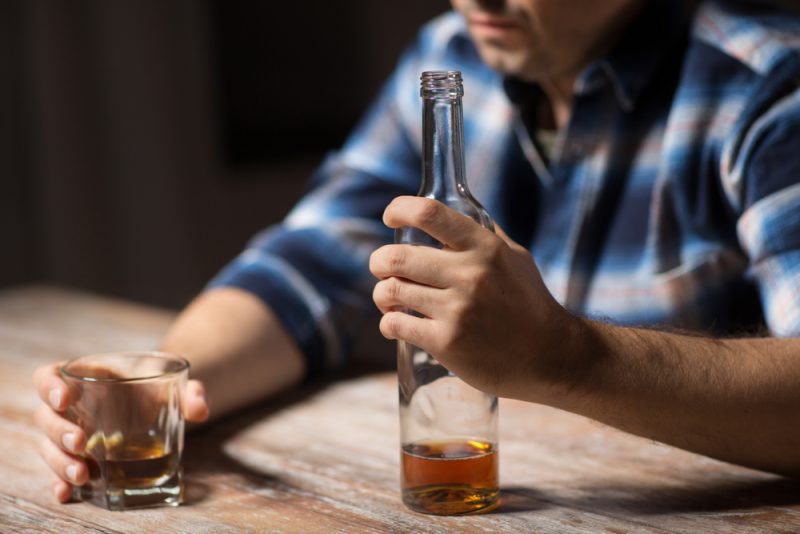 If it’s so dangerous, why do people keep drinking? Other than old habits dying hard, one of the biggest reasons is a little phenomenon called withdrawal symptoms. These can vary in severity from anxiety to seizures but are always intensely unpleasant, and the only way to avoid them is to either ride out a full detox (which can take weeks) or drink more. Needless to say, it’s all too easy to go for that second option. As virtually anyone can tell you, beating alcoholism is a hard journey, and you’ll almost certainly need a support group of some kind. That said, there are some things you can do on your own to make the journey easier. Here are just a few of them.

If you’re making a serious effort to quit drinking, odds are withdrawal symptoms will start anywhere from eight to 24 hours since your last drink. You’ll need to plan to combat this immediately. One of the worst possible things you can do is focus on your own misery. You’ll need to keep yourself distracted from the symptoms as much as possible. One of the best ways to do this is by interacting with friends, but when that isn’t an option there are things you can do on your own.

Exercise is actually a great distraction, although it may not seem like it considering headaches are a common withdrawal symptom. Exercise can help your brain release dopamine, which creates happiness naturally. It doesn’t have to be rigorous exercise that you aren’t used to either; it can be something as simple as a walk through the park.

Video games are actually a good distraction as well for moments when you need to be stationary. Since video games require a bit of thought, they’ll keep your mind off of your withdrawals better than binge-watching TV would. If you do have to resort to TV, try things like comedy specials to lift your mood.

This will sound counterproductive, but if you drink significantly less alcohol you can actually wean yourself off it. Many actually recommend this versus going cold turkey, which can be dangerous. Alcohol has been used by people to wean themselves off of the stuff since the beginning. Beer is the most recommendable form of alcohol to use for this method. This is because of its generally low alcohol percentage, which makes it possible to drink just enough to keep your worst symptoms at bay. They key to this method is to remember that you are drinking medicine — you aren’t trying to get drunk, and it isn’t for fun. It’s ideal to be supervised for this method, but if that isn’t possible, try to keep just a couple of beers in your house, and have someone you trust hold on to the rest of your stash.

One of the most important things you need to do is recognize that withdrawal symptoms come in waves. They can be excruciating at their peaks but nearly unnoticeable at other times. You’ll experience these waves in shifts during your detox process. It’s crucial to realize that the suffering you’re feeling in the moment will not last forever. It will get better, and when you stick it out, your mind and body, not to mention your loved ones, will thank you.

Previous Shopping list during the third trimester of pregnancy

Next Staying Fit and Healthy in a Wheelchair: 4 Tips to Do It Right

Things To Know – 5 Uses Of Synthetic Turf In Your Home 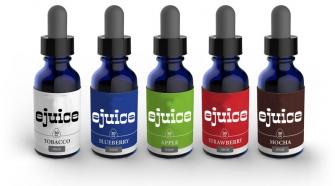