Reflecting on my past year’s relationship with Upwork, I must say that I’m in love with writing for this site. I signed up as a content contributor in December 2016, but hit a stalemate. Then I tried again in September 2017, and it’s working out more than well.

How I Commenced Online Writing

Initially, as my friend suggested, I applied to and was accepted by Demand Media/Studios (Demand) and wrote articles for them-mostly on homeschooling, which are featured on their eHow site. Demand owns the right to those articles, although I do have a byline. During the same timeframe, I commenced writing independent articles for eHow, via their former Writer Compensation Program, and still retain the rights to those articles.

However, after I wrote for eHow a few months, it discontinued its independent Writer Compensation Program. You could only write for eHow if Demand accepted and approved you, as Demand writers were now the sole content providers for eHow, a subsidiary of Demand.

This worked for me, because I was already a Demand approved writer. If you wanted to write your own titles on eHow, you couldn’t earn a flat rate on them-only revenue-based on your readership. Revenue share articles didn’t work for me, because my cash needs were immediate.

After changes were made to eHow, I found fewer title choices on Demand. I find it’s easiest and best to write about what I know. If I don’t, I get bogged down with extensive research and am not as productive. 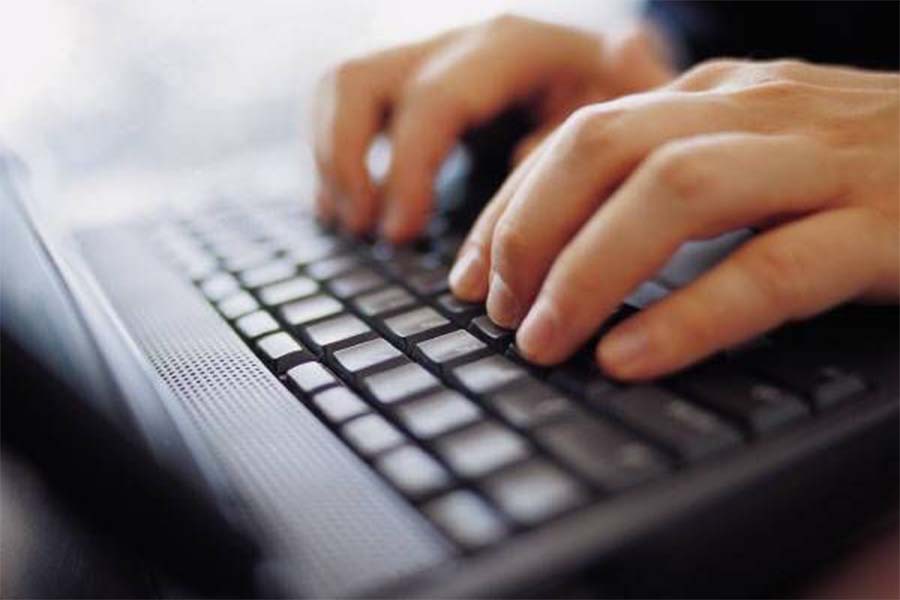 In March 2016, I sold two articles on Upwork and one had been stolen by the guy who re-sold it to another person. I was so disappointed. That was the time I found out that there’s a lot of non-native people who are stealing someone else’s work and that a lot of those who are in need for high quality content are often scamed.

Subsequently, I didn’t write anything else for Upwork for seven months, which is why, although I’m technically not a new contributor, I feel like one. I really didn’t fully understand their Terms & Conditions, that they fight such situations hardly, their payment options, etc.

Getting To Know Upwork

However, in September 2017, when my writing options were virtually exhausted, I began reading articles written by fellow Upwork writers and decided writing for employers on Upwork was worth trying. So, I began putting some effort into educating myself. In September, I applied for and was accepted for this huge job, based on education articles I had written for other sites.

I love writing for people on Upwork, because the possibilities are limitless. I can write about what interests me, and my earnings are based on my efforts and use of effective online writing techniques, including SEO.

Meanwhile, there’s time to continue writing my book. I love Upwork, because it’s worthy of my love and affection. After saying all that, I’m working on making my relationship with Upwork stronger.

DISCLAIMER: No compensation is received from any of the websites/resources mentioned in this article. The writer shares this information with her readers based solely on her experience.

How to Write a Play

Web Design: Design Of Responsive or Adaptive Web Sites – Which To Choose? 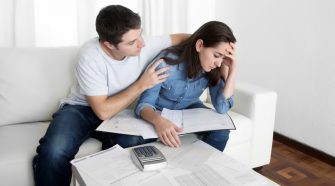