Why Cloud Solutions For Small Businesses And Startups?

All You Need To Know About Polymer Sheets

Top Reasons Why You Should Choose An Outdoor Wedding Venue

How to Make the Martingale Strategy Work

Yes, the popular term “generation gap” is a real thing! Most adults felt a detachment with their parents and other elders while growing up but, if you think you fit into the modern crowd and that younger generations don’t feel the same way about you, you are probably mistaken. With all of the technological advancements of the era,  millennials have grown up to be vastly different from people who are barely 10 years older. Since most of their lives revolve around their smartphones, it is very important for everyone to know what exactly is it that they do and why the use them so much. Below is a list of 10 apps that are most likely to be used by the adolescents in your family. Facebook, WhatsApp, Instagram and Twitter have been deliberately left out as they are way too familiar with the elders too.

Yes, Snapchat is the next big thing in town! It might sound incredulous to grownups but millions below 25 years of age have made it the fastest growing app in the market. The basic idea here is to share temporary images, ones that get deleted after the users have seen it. Over the years, it has evolved to combine private messaging with a bit of public content. Initially, most people were sceptical that this idea could work, but with an amount of 100 million daily users, it sure has exceeded expectations.

Tumblr is not a new platform, but is has sure learned how to give itself a new lease of life. The platform/website can be considered somewhat a cross between blogger and Twitter. If millennials feel more creative than beyond 140 characters, they can use Tumblr to micro-blog their thoughts and share pictures. It currently boasts about 30-50 million active users,

Like Snapchat, this app is created to make messages disappear as soon as they’re read. It enables people to communicate in a private manner and they feel safe as the texts get deleted after sometime. On the positive side, it has taken steps to reduce copying or taking screengrabs for sinister purposes by making only portions of the text visible at a time. 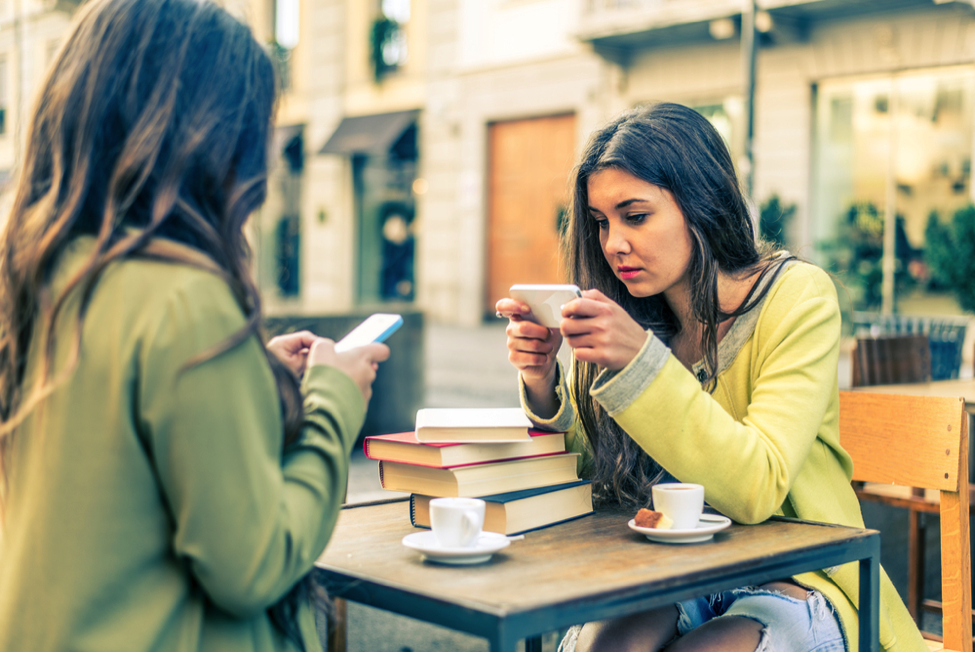 It is another video app that allows people to create and share six second long videos. Young users mostly share private videos of themselves and their friends and it is not surprising to stumble upon inappropriate content while browsing through them.

It is an instant messenger service like WhatsApp. But one can also find and chat with strangers here and therein lays the risk, as far as teenagers are concerned.  It also allows a paid option for brands to chat with users.

This app allows you to show live video broadcasts of anything you are doing. So, someone really creative can develop their own broadcast channel. Unfortunately,  adolescents end up doing really silly things to gain popularity.

It is a confessional app. Yes, there is an app for confessions too! Sensitive teenagers use this freedom to express various things in their lives.  As you can imagine, there are many risks in doing so and these confessions might come back to haunt the kids in the near future.

If you thought Tinder to be risky, you should check Skout. It has many more functionalities compared to Tinder. Users are clubbed into various peer groups according to their age and they can chat with others and share pictures. Basically it is a more full-fledged social network aimed at dating. 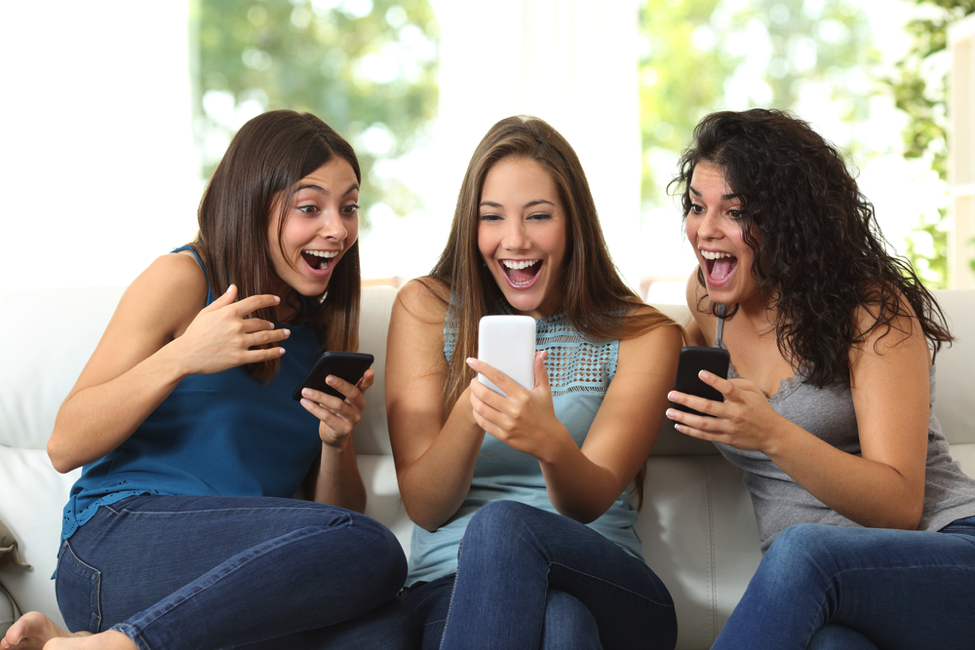 Yik Yak is some sort of a social network but the unique part here is that it detects the geographical location of the user only shows other posts in the 1.5 mile radius. So, there is a higher chance of Yik Yak users of meeting up in real life too.

It is a voice and video messaging app and  people can also chat here in groups. The group video chat feature here is a huge hit among teenagers and you can always find them hanging out virtually with their close friends after class. It may be used for group studies too but whether anyone is doing so is anybody’s guess.

Enjoy Your Limo Ride By Relying On A Professional Service Provider

The Difference Between Your Company’s Logo, Identity, and Brand 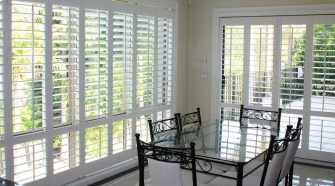 Why Get Plantation Shutters?