When To Hire A Personal Injury Lawyer

Traveling Around the World with Muay Thai

One of the most fascinating aspects of Indian culture that makes the country so appealing to travellers the world over is the spirituality that seeps into the very atmosphere of the land. Perhaps this comes from the tolerant way several of the world’s largest religions live and practice alongside each other, celebrating their own festivals and cultures. In fact, if you look at a calendar of Indian festivals you will see a rich and diverse array of celebrations dotted throughout the year. Every month seems to host something unique and interesting due to the mix of religions and cultures that call this mighty country home.

What does the month of April mean to us here in the UK? The advent of springtime brings Easter with its chocolate eggs, school holidays and long weekends. However, for a certain religious group in India, there is a very different sort of celebration that occurs this month.

Sikhs make up the fourth largest religious group in India, with a history intrinsically linked with the country dating back over half a century. Despite the fact that they are in the minority compared to some groups, the Sikh community forms an integral part of Indian culture and this month they will be celebrating the harvest festival of Vaisakhi. 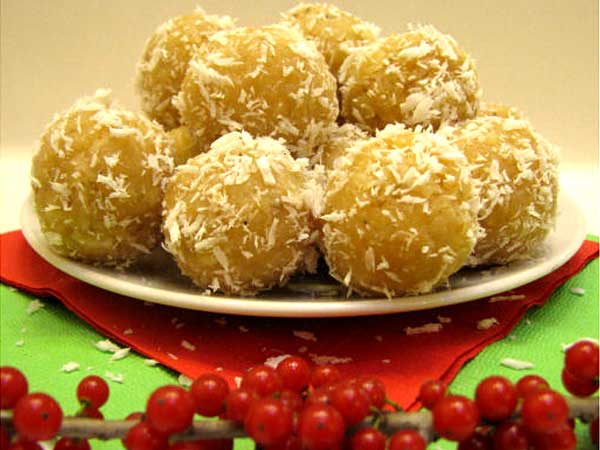 Vaisakhi is observed by Hindus and Buddhists too, and is thought of as the Punjabi New Year. However, it is for the Sikh community that Vaisakhi is held in particular esteem as it celebrates the formation of the khalsa, a group of Sikhs of the highest holy order.

Of course, this being India – home to one of the world’s best loved cuisines – Vaisakhi is a festival linked to food. First of all, it is a harvest festival and a time when those that work the land will give thanks to God and pray for luck and prosperity for the coming year. But additionally, as well as giving thanks for food, there are plenty of tasty morsels and dishes that are whipped up as part of the celebrations.

The kitchens of the Punjab are hard at work in the run up to Vaisakhi, cooking up the popular festival recipes of the region. Punjabi food is characterised by its strong scent, heavy spices and lashings of ghee. Some of the most popular dishes of the north are utilised at Vaisakhi, including chole bhature, a creamy chickpea preparation served with crispy flatbread, as well as spicy pindhi chana. Makki ki roti is a popular form of bread in the northern states where wheat is a staple part of the diet and makes an ideal accompaniment to sarsoon ka saag.

Sweets are also an essential part of any Indian celebration. The butter-soft texture of coconut ladoo proves popular at Vaisakhi whilst the classic kheer rice pudding is peppered with dried fruits and nuts. Additionally, til ki gajak are sesame based sweets that are closely associated with this time of year.

Why not mark the month of this famous harvest festival by feasting at one of London’s best Indian fine dining restaurants? Treat yourself, its Vaisakhi!

Previous Do Not Travel Without Medical Cover

Next Visit Orange County Counselors To Live A Better Life 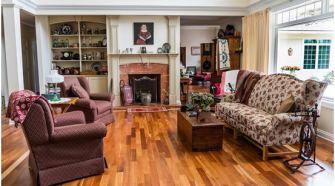 How to Enhance Small Living Spaces