There are several reasons to love the vibrant and colourful city of Ahmedabad. From its rustic charm to modern day wonders, from its rich past to endeavoring present; everything in this city is a cultural bliss. With a great location in Western India, apart from enjoying the wonders of the city do take out time to explore the surroundings of the city. Let’s find out some of these exciting getaways from Ahmedabad.

Situated on the banks of Sabarmati River, Ahmedabad is the seventh largest city in India. The city showcases a perfect blend of a glorious history and a vibrant culture. If you ever get some time out from exploring this amazing city, do check out the equally appealing getaways in the vicinity on a given weekend. Let’s take a look at some of these. 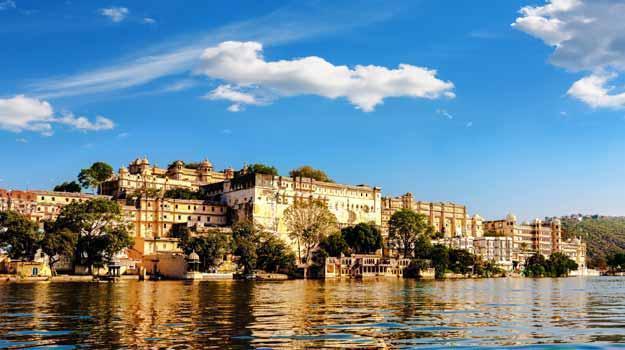 Mount Abu – Considered to be the only hill station in the state of Rajasthan, this magical place is perched at a height of 1250 meters above sea level. As the legend goes, Mount Abu was previously known as Arbuda Ranya, deriving its name from the god of serpents, Arbuda. Mount Abu today is an interesting site that keeps the archaeologists hooked with its medieval sites. As a traveler you can enjoy the amazing panoramic view from the top of the Aravalli range and enjoy the beautiful historical sites. You could simply take an Ahmedabad to Mount Abu taxi or a bus and delve into the glorious past of the princely state.

Indore – Though not a typical tourist ‘outing’, Indore is in fact famous for its splendid temples and magnificent monuments. One of the largest cities in the state of Madhya Pradesh, Indore presents some of the most serene locations in the region. Located at the confluence of rivers Saraswati and Khan, there are several places of tourist interest in Indore lile Annapurna temple, Rajwada, Nehru Park, and Krishnapura Chhatris Tomb. The weather remains calm and breezy thus making it easier for tourists to enjoy the place.

Udaipur – Another marvel from the state of Rajasthan, Udaipur or the city of lakes, is a vibrant historical place that you shouldn’t miss at all. Also known as the Venice of the East, Udaipur is filled with numerous lakes and regal palaces to adore. The havelis and palaces built around the lakes viz., Pichola Lake, Jaisamand Lake, Udai Sagar Lake, and Fateh Sagar Lake, are worth visiting. All these palaces by the lakes will definitely give a royal touch to your whole expedition.

Gir – Famous for its national park and wildlife sanctuary, Gir or Sasan Gir is one of the best places to enjoy Indian wildlife. Home of the majestic Asiatic lions, the sanctuary was established in 1965 and falls in the district of Junagadh. In the 1900s the prince of Junagadh gave the forest region a protected status. If you’re fond of exploring the wildlife and see the pride of lions in their natural surroundings, it’s time to take this adventurous trip.

Next How To Become A Certified SAS Programmer?

Everything You Need To Know About Oral Steroids

Understanding The Difference Between Green Tea and Matcha Powder 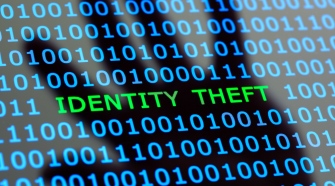 Do You Need To Educate Yourself On Identity Theft?