All You Need To Know About Polymer Sheets

3 Ways to Prepare Your New Employees

People steal due to all kinds of reasons. Sometimes it is out of greed and other times, it is purely out of utter desperation. Regardless of what the reasons is, stealing cannot really be justified. It is definitely going to cause harm to at least one party and will cause distress within an entire community. Even though law enforcement officials have the responsibility of making sure that every city is free of robbery, this is a trend that cannot be controlled by a single entity alone. There has to be an effort by us, the civilians, to eradicate our communities from theft and even the slightest risk of it.

It is a fact that thieves breed where there is ample opportunity to do so. A community where people are irresponsible and have very low levels of concern for each other will attract more thieves naturally. Therefore, the starting point for this mission would be to create a community that is strong, united and vigilant.

Start with the Little Things

One of the most common types of misconduct seen in communities is the theft of bikes. This is because bikes are generally used by young children who are easy targets for thieves. Implementing secure bike parking solutions within the community is the most obvious way of tackling this situation. Educating both children and adults who use bikes for their day to day travels regarding the risks involved would also help minimize these incidents. You can encourage them to carry their own bike locks and to use the assigned places to leave their bikes instead of using random posts and trees. When those who are waiting for an opportunity to steal a bike observes that their target community is vigilant about the threat and that they are taking every measure possible to avoid it, they are bound to retreat and look for an area with more potential. 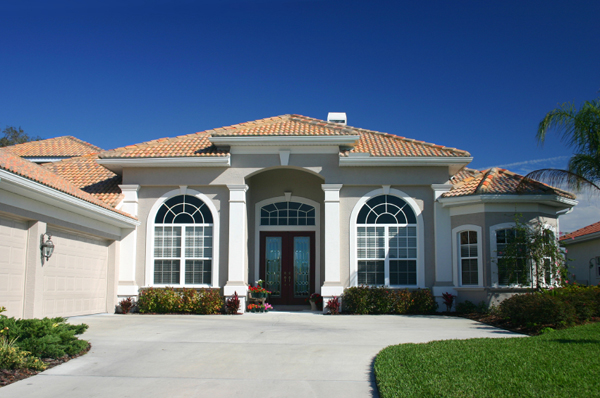 It is easy for any thief to target a single individual. However, trying to steal from an entire community would be something that would make them nervous. Bonding together as one community will give you the chance to get to know each other. This will also build a certain level of genuine concern towards each other. Every person in the community will stay alert to the possible harm that could fall upon another member of the community or on one of their belongings. Even if a robbery takes place, the chances of finding the culprit behind it would be much higher if everyone is involved in tackling the situation instead of just the one person who was the victim to it.

People conduct themselves inappropriately due to two reasons. They are either not aware of the way they should behave or they don’t care about what is expected from them. The same concept could be applied to robbers. There is a very slim chance that they don’t actually realise that stealing is against the law. Therefore, the higher probability is that they don’t really care if it is right or wrong to steal.

In order for a community to be free from robbery, there has to be an assurance that none of its own members become thieves or even accomplices to others who intend to cause harm to the community.  The best way to ensure that is to make your community one that is filled with people who are law abiding citizens who respect the rules and regulations set by law enforcement. A culture such as this will discourage any possibility of people resorting to thievery no matter how desperate they are.

Make Use of Technology

The world now has access to the kind of technology that wasn’t even thought to be possible a few decades ago. Security systems for homes have evolved so much that you could monitor them even when you are miles away from home. Making use of this technology will only help make your homes and community safer.

You could install CCTV cameras and alarm systems around the common places in the community so that you would be aware about the general happenings in the city you live. At the same time, each home could implement a simple system just to ensure that they are alerted if any risky situation occurs

This may all seem a little too much to certain individuals. However, the safety of your community is not something that should be compromised at any cost, and therefore, going the extra distance will only benefit you in the end.

Previous Should We Expect The New Lexus RX 350 Next Year

Next Should I Fix My Car or Replace It?

All About Winter Fashion For Women

I Wanted To Earn Money Writing Online, and Found Something Even Better Than Money At iWriter

Why Continuous IoT Testing Is Needed For Your Digital Enterprises? 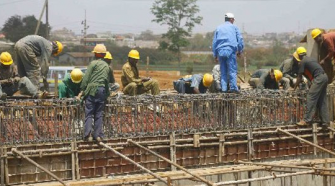 Ingenious Ways You Can Do With Building Construction Companies