A Guide To Discovering Your Child’s Hidden Talents

Some pregnancy advice that you cannot afford to ignore

Buck parties have become the must-have for any man about to tie the knot. The best man has to plan his friends last night of freedom and it has to be perfect because this is the last time he will go out without a wedding ring on his finger. If you were chosen for this honour you know how big of a deal it is and that you are responsible for not only the bucks party, but also you have to make sure the groom gets down the aisle. 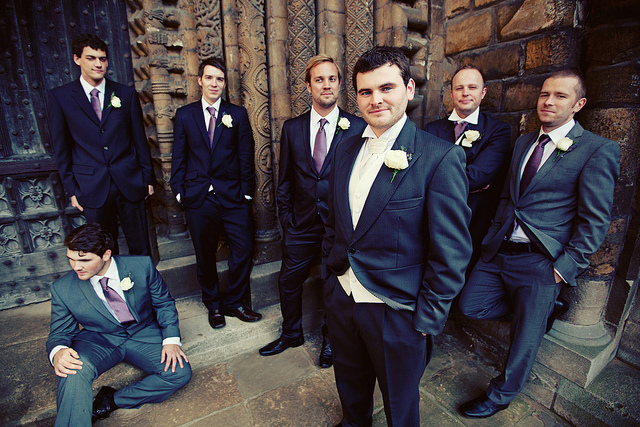 Talk to the future groom about who he would like to attend his party. Some like to invite their fathers and sometimes even the bride’s father, so this is your best option to avoid awkward situations. Gather all of the attendees, since they are also paying for this ask the for suggestions and ideas.Think about themed party invitations as well because they are a nice touch.

After you collect the money and ideas from the rest of the group it’s important that you do not break the budget. Make sure to have everyone’s e-mail addresses because this is the easiest way to plan this and keep in touch while you do it. You can do the bar crawl and visit many places trying drinks from every bar or club. Is you are thinking about a strip club make sure to talk about this with the grom first because many think this is distasteful and of the word gets out the bride might be angry. Some people don’t like to party and would rather go spend quality time with the guys so also think about a camping or fishing weekend too. 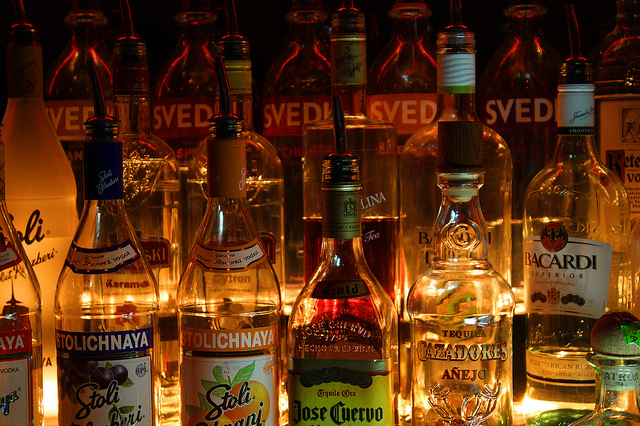 Plan some sort of transportation, no one likes to be the designated driver and drunk driving cannot happen so think about getting a limousine. The best man is the host and needs to make sure all the attendees get home in a (relatively) okay state so keep an eye on them and their alcohol consumption. Since intoxicated people tend to wander off make sure to have everybody’s phone number just in case. Don’t let the future groom drunk call the bride because she might get angry if she finds out in what sort of shape he is in. And the most important thing make everybody sign the Bachelor Party Oath Of Secrecy that is legally binding among the brotherhood. 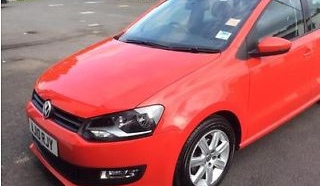