Do You Know These 10 Major Uses Of Google Glass In Education?

Travel via Mumbai to Pune cabs has become convenient since the construction of the six-lane YashwantraoChavan Mumbai-Pune Expressway with travel time cut down drastically. The Mumbai-Pune Highway also remains functional for those wishing to take a laidback road trip. Besides the scenic landscape, towns along this route are popular weekend destinations and tourist spots. Get a car rental in Mumbai and make the trip to one of the following places which have a rich historical past too.

Before coming to be known as the address of Imagica theme park, this was an industrial town and the site of the first privately owned hydroelectric power station in the country. Prior to that, the town was a popular pilgrimage destination in the region. The MahadevVireshwar Temple built by Nana Phadnavis in the mid-18th century still continues to draw a number of devotees from across the country. Built of solid black rock, this modest shrine is situated adjacent to a water reservoir, also built by Phadnavis.Khopoli is also a vital link to two shrines on the Ashtavinayak circuit—VaradVinayakMahad and Ballareshwar Temple Pali. 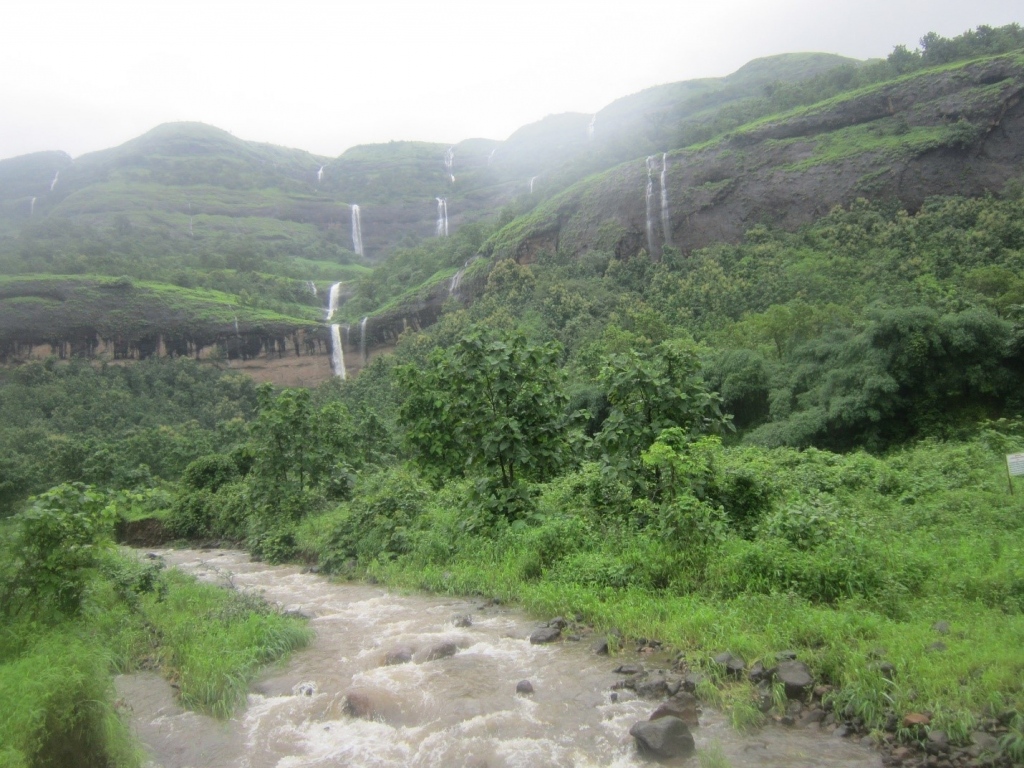 A popular hill station immortalised by a Bollywood song, Khandala has been variously ruled by ChhatrapatiShivaji, the British, and the Peshwas. The presence of the Karla and BhajaBuddhist caves in the vicinity suggests the region definitely predates its known history. They are some of the finest examples of rock-cut caves in the country and belong to the Hinayana sect of Buddhism. Duke’s Nose, an observation point named after the Duke of Wellington, is another attraction in the area.

Famous for its ‘chikki’, this picturesque hill station was once under the rule of the erstwhile Yadava dynasty. Later on, it was controlled by the Mughals, the Marathas, and the Peshwas at different times. The many forts in the area stand testimony to the strife that it has witnessed over the years.Rajmachi and Lohagad forts, which were bastions of the great Maratha ruler ChhatrapatiShivaji, offer spectacular views of the verdant surrounding landscape.Tungarli Lake is a serene spot and the dam here was built by the British. Many people opting for travel usingMumbai-Pune taxi services choose to stay over a day or two to explore the area.

A favoured destination of paragliding enthusiasts, the historical importance of this town is not known to the outside world. Once an important part of an ancient trade route, Kamshet dates back to 1 B.C., as is evident from the Bedse Caves which were once thriving hubs of Buddhism.  Visapur, Tung, and Tikona forts are located within easy reach of the caves and are living legacies of the Mughal as well as Maratha-Peshwa empires. 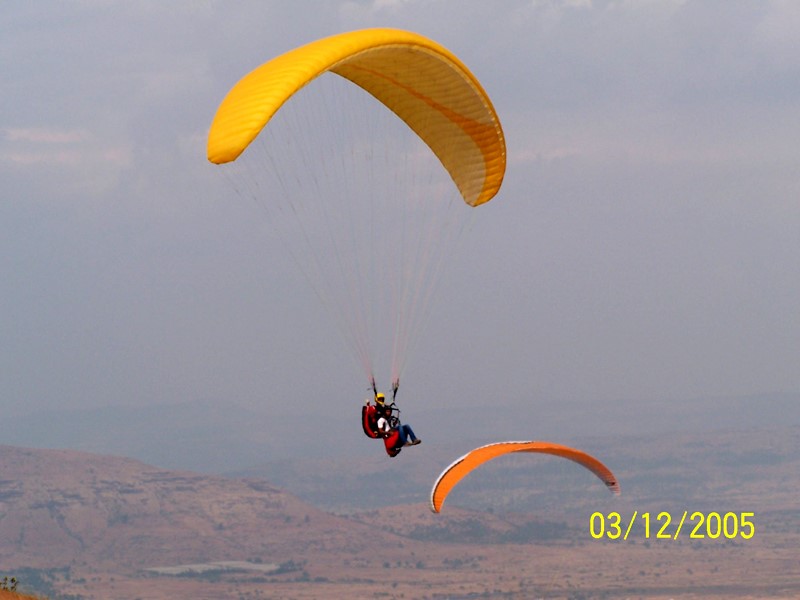 Kamshet, near Pune, Maharashtra by Stratovarius

One great way to see all these places at your own pace is by renting a reliable taxi from Mumbai to Pune. There are many hotels and restaurants along the way and you can plan your schedule as per your convenience.

Next 4 Reasons We Should Reduce the Consumption of Pasta?

Consider Muay Thai As A Good Option For Weight Loss 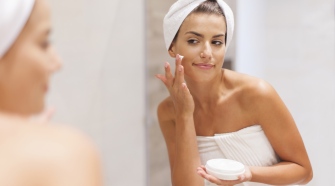 How To Take Care Of Combination Skin Type?