Profession in Computer Technology and Networking

Important Information On Fingerprint Gun Safes You Must Know

Different Ways Of Creating Your Own Style With Furniture

The euphoria and ecstasy of a train ride:

Train rides provide a beautiful scenic view of nature. Whenever you plan the whole family trip to a hill station, valley, or any other tourist spot, the best means of transport is the train. There is no denying in the fact that Railway is the most convenient and fastest means at the most affordable fares comparing all other means of conveyance.

It’s difficult to plan for a fight outing with the members of the family. It can create havoc on budgets, and every middle-class family tries to opt for a train journey for their vacations. A train journey offers you a variety of beautiful and spectacular sights, from forest to meadows and rivers to hills. 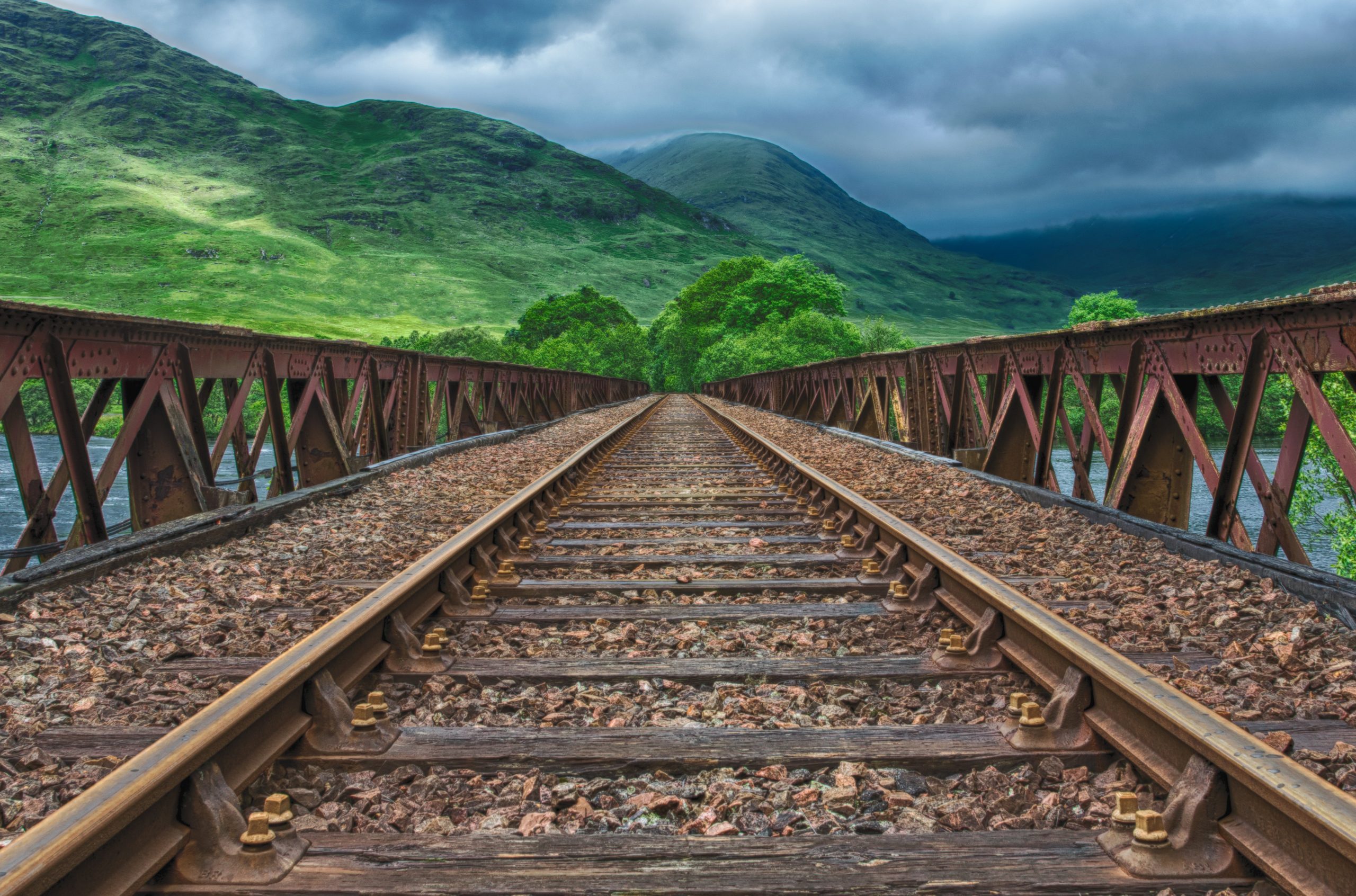 Here, we are discussing some rail routes which are dangerous and risky and can prove ‘haunting.’ Let’s go on the tour of those same haunted rail routes with my words.

Identified as the second most dangerous railway track in the world and the number one hazardous railway line in India, it had witnessed 100 plus horrifying accidents till now. The most accident-prone area in this route is Pamban Bridge.

Pamban Bridge connects the town of Mandapam and Rameshwaram. The ride on this route is considered most dangerous. Train’s speed on this track is near 20 km/hr. If the speed is increased, the train can be blown away by the high-speed winds in that area.

This bridge is located in the world’s second-most terrific environment. Along with this, the location is cyclone prone too. You can’t tell from where and when destruction strikes. 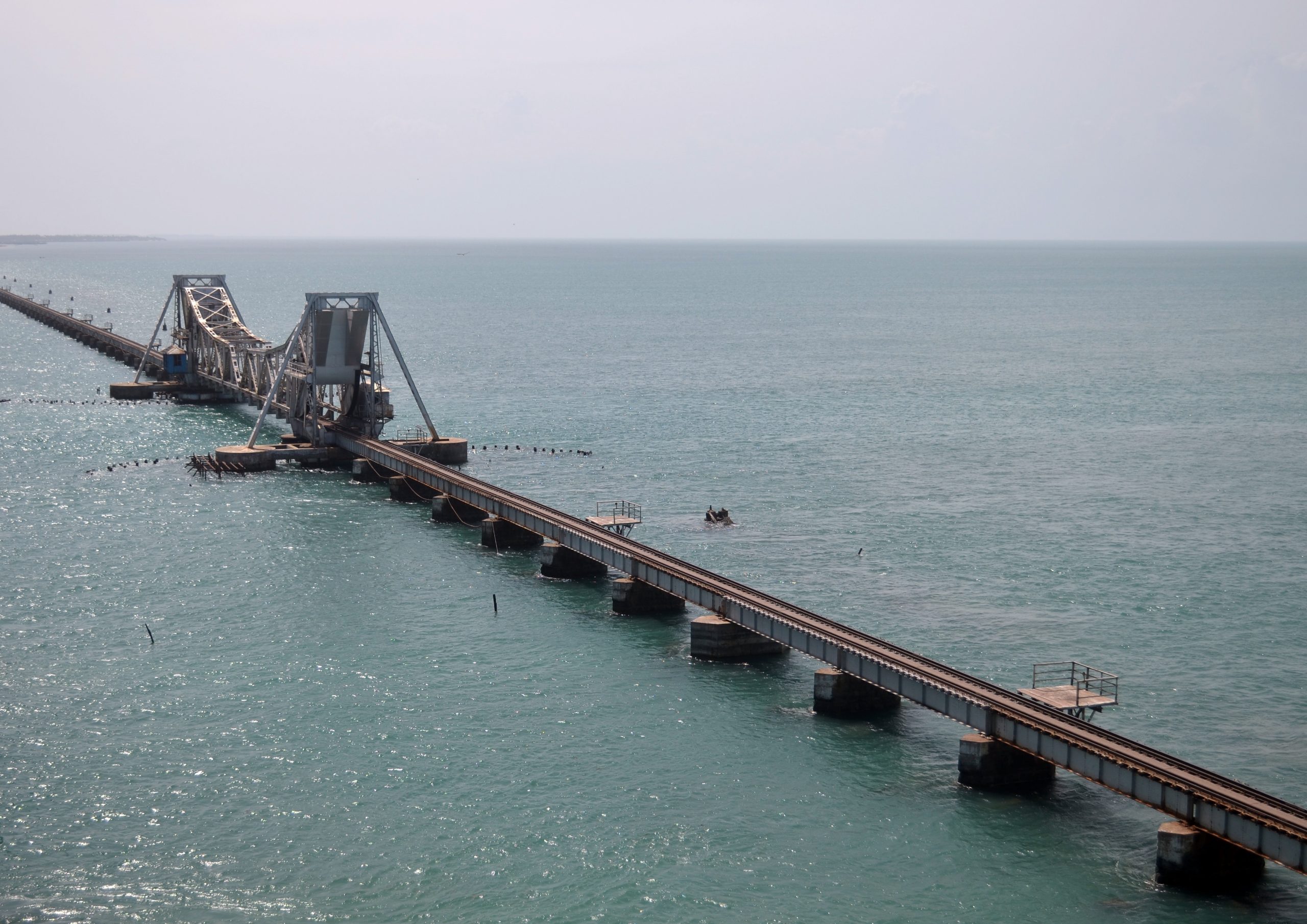 Also called the Mysore line, it is a railway route connecting both the southern and South Western railway zone. This route has one of the tallest viaducts and sharp bends. These sharp curves are more than enough to chill your spine with fear. Passengers in this train become spellbound with the curls and curves they encounter and pray for that path to cross as soon as possible. This route has experienced the least upkeep.

This is the main route to visit Nagaraja temple, Padmanabhapura palace, and some ancient forts. This route has a single track that increases the burden on this old line. This is one of the oldest tracks and encountered little or least maintenance along with the risk associated with it.

Derailing of coaches is common on this track. These derails occur for one or other reason frequently, pushing your life into the den of death. The track being on the water is the worst factor of this route, just a single mishap and 100s of lives in water.

This rail line connects metropolitan cities and is often a newsmaker. This is one of the most accident-prone rail lines in India. The traffic on this track usually results in head-to-head collisions and the derailing of coaches. Its location also makes it worst as it passes through populated slum areas of Mumbai by giving open invitations to mishaps.

Also known as the DHR and toy train, it runs between New Jalpaiguri and Darjeeling. No doubt the ride on this line soothe your eyes with the most beautiful sights of Darjeeling, but while soothing your eyes, this rail line can thrill you and fill your mind with fear with its zigzag tracks and sharp curls. The terrible part comes when the train is on a loop track. All these are more than enough to force your eyes shut with panic and terror. 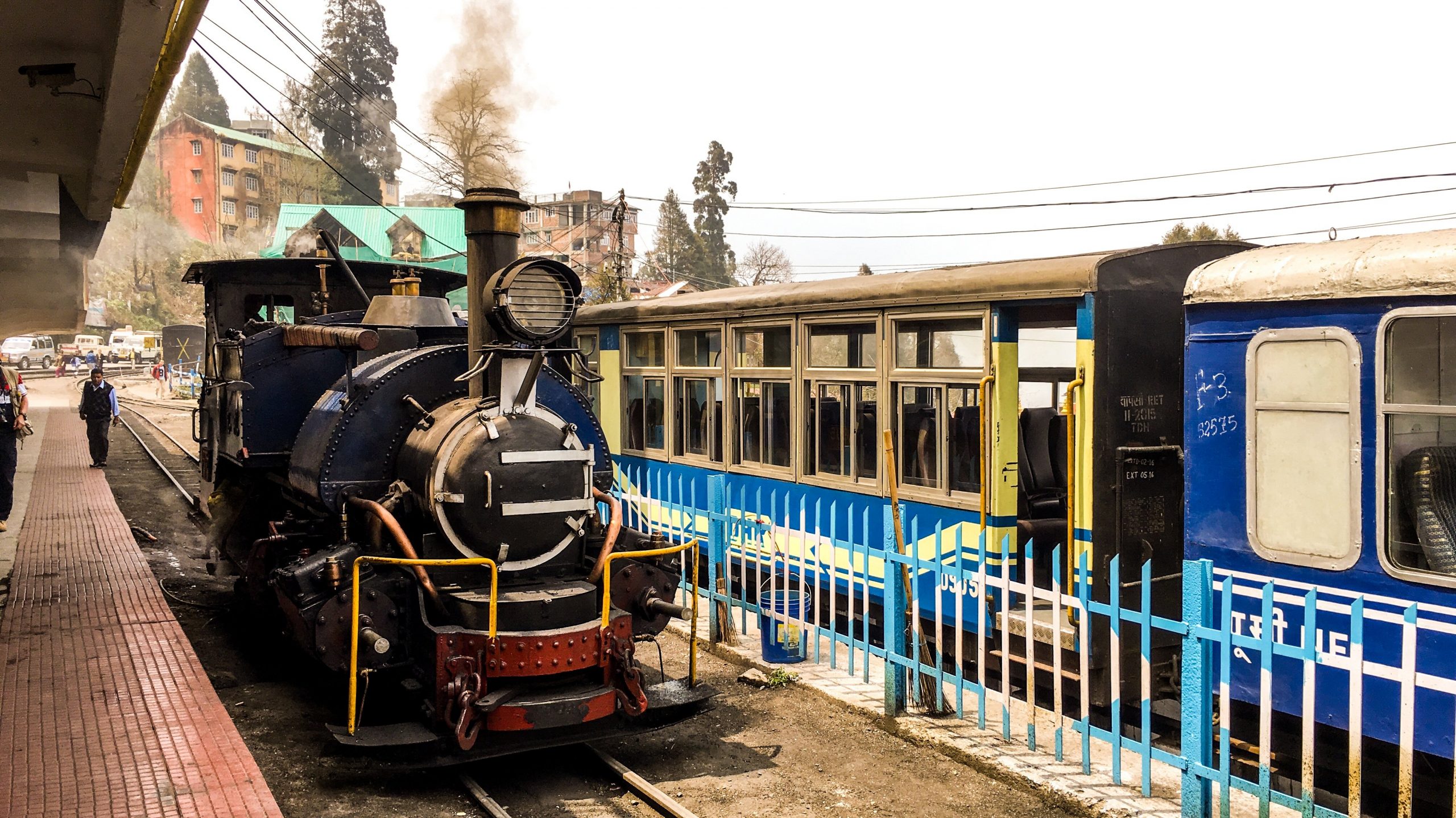 Connecting the city of god and beautiful hills, this railway track passes through Rajaji National Park in Uttaranchal and this track is risky for both humans and the animals of the national park. This track is proved as a death trap for many years. Many elephants had died till now in these train accidents.

Sometimes, the driver tries to protect those animals that in-turn result in misbalance in the bogeys of the train resulting in more devastation.

This railway route connects various pilgrimage places to Delhi. The toy train runs between these cities have faced many accidents. Sometimes as Kalka and other times near Parwanu in Himachal in Himachal Pradesh.

Toy trains may be fascinating, but their safety should be the first thing you should keep in your mind. This track usually witnesses road accidents too because of the highway alongside. But this train ride delivers the most beautiful picturesque and beautiful sights.

Widely known as the lifeline of a nation, railways can take your life away. And it’s depicted clearly in the above. Now, as you infer these haunted routes, you can easily estimate the danger associated with these routes. The number of casualties and mishaps are countless on these tracks.

Some routes are crossing through residential slums and fields, some through national parks, and others through highly populated markets. And the most hazardous aspect is that there is no security like thing, there is no value of the life of a human being.

The terrain of these tracks makes the maintenance a difficult task as most of these tracks reside in hilly areas, seas, rivers or valleys, etc. The railway accidents are often to hear, and they always consume 100s of lives by leaving a tremendous number of casualties.

You are enlightened with all this information to make you conscious of the risky rail routes so that you can plan your journey more precisely. We are given a life, and we have the right to live it to the full. Keeping these things in mind while planning your journey will be proven effective to you and your family.

Next 12 Most Delicious Desserts across The World

12 Must-visit Places On IT Capital Of India – Bangalore 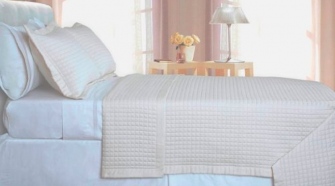 What You Need To Know About Thread Count