Virtual Consulting Helps You Save Money In These 7 Incredible Ways

Diet Depending On Personality

All About Smart Home Appliances

In the contemporary years, one of the menacing problems that the many countries are facing is the presence of child labors. It has now become a common issue which has no alternative. The government in the recent years has failed to curb this problem. Though there are rules for stopping child labor yet the rate of children working at different places is increasing over time.

Children are forced to enter into this world only due to poverty. That’s the only tormenting issue which gives rise to all such unscrupulous acts. In India, there is a huge gap between the haves and the have not. This huge space is solely responsible for the increasing growth of poverty almost in every part of the country. 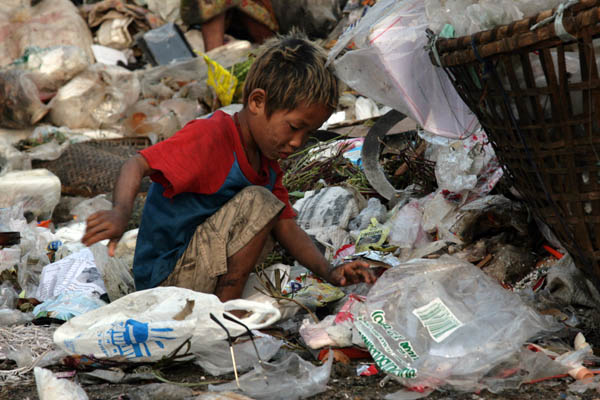 The existence of various Non- Governmental organizations has somehow carved a path for betterment. The Ngo’s helps out these children to find a better life. One such organization which is actually catering a lot for the deprived people of the society is Gospel for Asia. It is a large Christian missionary which is operating in India to shower happiness and joy to those children who never had the chance to lead a better life.

KP Yohannan the founder of Gospel for Asia believes that they will achieve in making a better society for the children. In most developing countries children are working in various sectors at a very early age. Agricultural land, mines, hotels, restaurants and there are many such places where they are working and obeying their duties in a flawless manner. This situation is absolutely atrocious but nothing can be done. In order to get rid of child labor, poverty should be removed at first.

Child labor is not really the only issue that the world is facing. Due to this, there is another major issue which got cropped up like child trafficking. This is also taking place at a huge rate. Many Asian countries are facing this tormenting threat. The working at Gospel for Asia is very much diversified. Along with development and educational facilities the organization also preaches Christianity to the little children. They believe that the lessons of God can actually transform their lives into a better one.

The NGO tries to develop the basic skills of the children. There are various activities which takes place in order to make the children understand the capability that they possess within them. Of course education is compulsory and along with that the authorities involves the children in several activities for an all round development. One thing should be kept in mind that these children are the future of the country. In the later years they will be the survivors to fight for the nation. Their existence will help the nation in moving ahead. Gospel for Asia prepares every child as an extra ordinary human being who can shine like the brightest start in the sky.

KP Yohannan acknowledges the workings of the Ngo and has set a clear vision to help the under privileged children to find a better place to live in this world.

Next Help From CFO To Leave Technical Debt Behind

The Best Solution to your Pest Control Problems 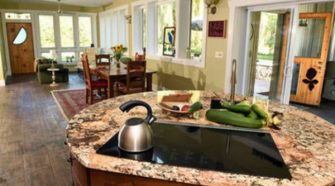 6 Update Tips To Set Up Your Home For Winter