How To Find The Best Dentist In Orange County

How Healthy is Your Business?

Each year thousands of tourists prefer to spend a vacation on Langkawi. Some people go to Langkawi to sunbathe on its numerous beaches, to go diving or fishing. Others prefer to explore the famous sights of the island using numerous guidebooks. But you should agree that it is always more fun to visit the places which are unfamiliar to the majority of tourists. This is what can turn your trip to the great adventure. Further in this article you’ll learn about the unique and little-known places of Langkawi that will impress you and make your vacation more exceptional!

A waterfall in the jungle

All the guidebooks give information on the 4 most famous waterfalls of Langkawi: Temurun waterfall, Durian waterfall, Lubuk Sembilang waterfall and Seven Wells waterfall. But there is one more waterfall which is hidden deeply in the jungle in the north-western part of the island. There are no tourists in this place and it’s not included to Langkawi’s sightseeing routes.

There’s a hardly noticeable trail leading to the waterfall. The trail is about 800-meters long. In general, this waterfall barely reminds a real waterfall. It includes several ledges, by which the water is streaming almost a flat. Several giant boulders block the flow, forming thereby several small but deep lakes perfect for swimming. The only downside of the place is that it is difficult to be reached. 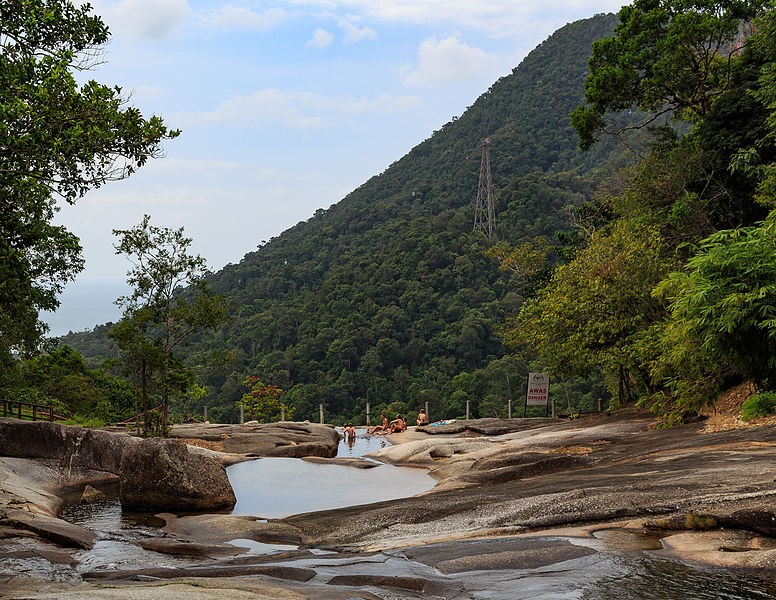 An observation platform near Langkawi Airport represents a small, cozy garden, with pavilions, a variety of flowers, and beautiful illumination. This place is famous among local students who skip their classes and go there during the day to take a nap under the shadow of pavilions. This place becomes extremely popular among tourists only once in 2 years when International Aerospace Exhibition takes place on the island.

So, normally the place is not crowded, and most likely you won’t meet there anyone else but students and truants. You can watch there the sunsets in a secluded atmosphere and enjoy great views of the airport and the nearby area. 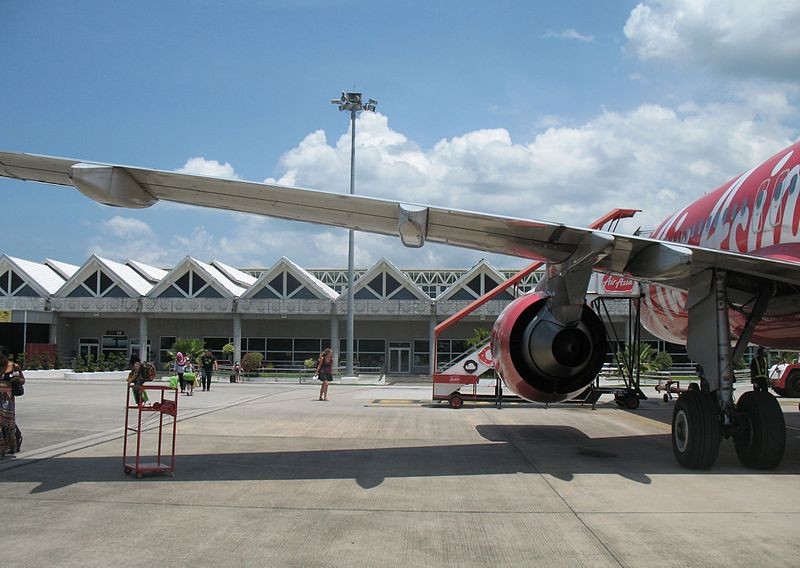 Awana waterfront is a small area at the entrance to the hotel Awana Porto Malai, which is the southernmost point of the Langkawi Island. Basically this place is not remarkable, but very lovely. The waterfront represents a wide asphalt strip along the sea, where you can walk and take beautiful pictures. On the right side there’s Awana Porto Malai hotel, a building in the unique eastern architectural style. To the left of the quay you can see the houses located right in the mountains and a pier with plenty of boats.

It is nice to spend some time on Awana waterfront and get some fresh air. Though you won’t find there a common beach and will hardly be able to swim there, since a descent to the sea is quite steep and paved with huge slippery stones. Therefore, this place is great only for admiring the views and enjoying the cool sea breeze. 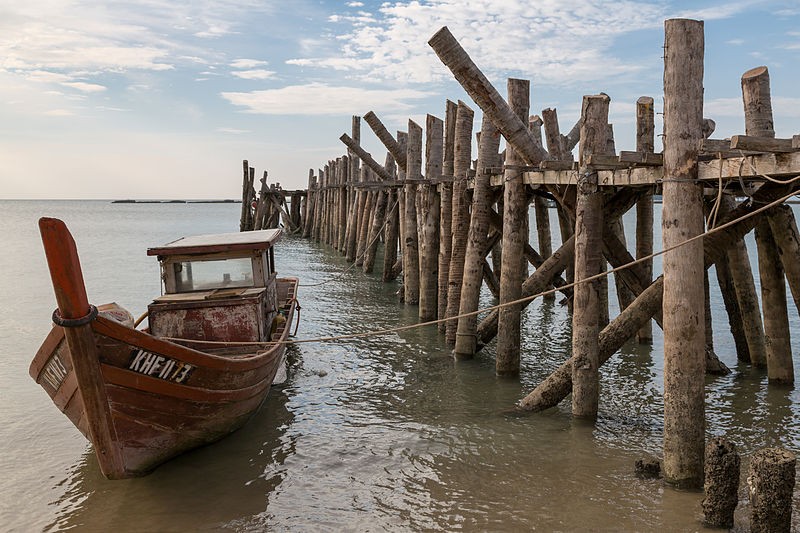 This is another beautiful place on Langkawi, which tourists usually don’t pay attention to. Only a few people passing by on the way to the cable car draw attention to a group of white colonial-style buildings, located on the dock. In fact, it is a very picturesque place, and when it’s sunny you can take really great pictures there. From this place you can observe a cable car, located in the Mount Mat Chinchang, an old Catholic chapel, and a beautiful stone beacon that used to light the way for the ships entering the harbor. On the opposite side of the bay you can see Perdana Quay, where the luxury hotels and restaurants are located abreast. 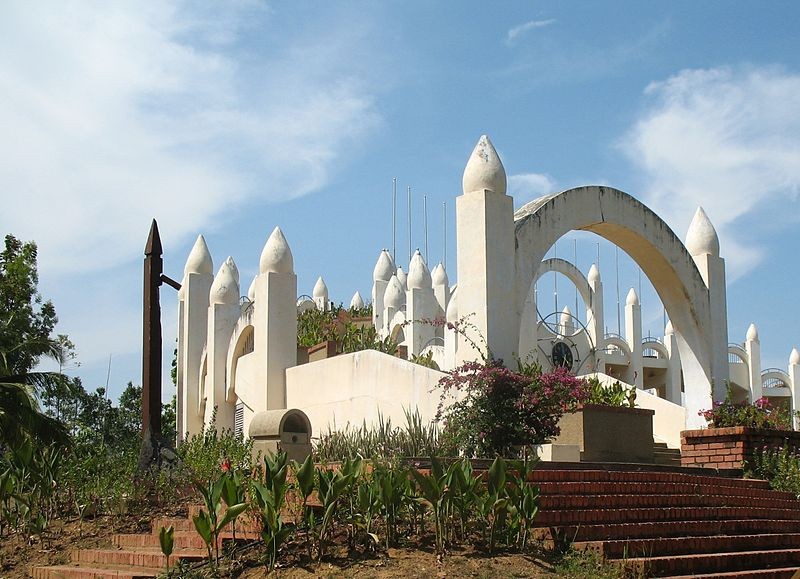 This place can hardly be referred to the tourist sites of Langkawi. The tunnel is located on the road to the Datai hotel right in front of the Temurun waterfall. This place might be interesting to those who search for something unusual and even wild. The trail near the tunnel is leading to the cave, and further it proceeds to another trail, leading to the outlet on the other side. There is a small picturesque pond overgrown with aquatic plants near the entrance to the cave. The steep stairs coming from the lake resemble the settings of horror films. The stairs between the rocks lead to the top of the mountain, which is also the roof of the tunnel. You can catch great views of the nearby beaches from the tunnel’s rooftop.

This beach can also be referred to the places that are not included to the common travel routes around the island. It is located in the north of Langkawi right in front of Langkawi Craft Complex and has no specific name. The entrance to the beach is concealed by dense vegetation, so only a few people know about its existence.

The entrance to the beach lies through the dilapidated stone steps leading down to the water.

The main feature of the beach is that you can see the huge dark brown boulders everywhere as if some giant carelessly scattered them along the coast. There’s no other place on the island with the similar phenomenon. The huge and smooth boulders resemble frozen drops, slightly ground by the ocean within a few millions of years. 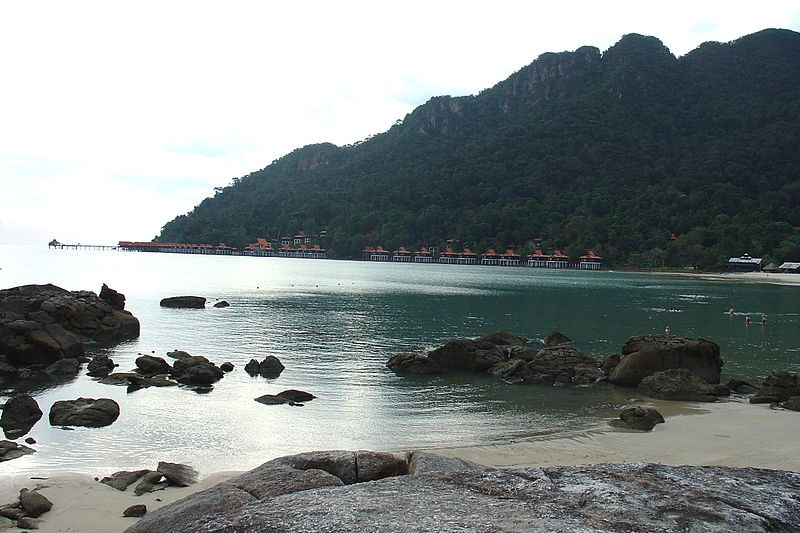 Finally, it should be mentioned that if you want to see Langkawi’s rural areas, visit the gorgeous beaches and enjoy the island’s nature away from the common tourist areas it is recommended to rent a car at Langkawi Airport. It is the most budget-friendly way to travel around the island.

So, if you don’t like to follow traditional tourist routes, you have the information about the unique and little-known places of Langkawi that should be included to your itinerary!

Next Re-Engineered Parts For Heavy Industry

Avoid Hitches When Getting To The Airport 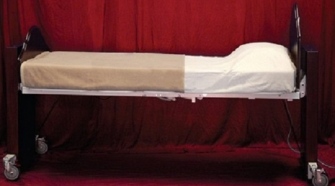 7 Tips On Choosing The Right Bed For The Aged