OS X comes with a default archiving application. It is invoked automatically when you try to open a file in one of the formats it supports; and it also can be used for compressing data in ZIP format. This should be enough if you only have to work with ZIP files. But you would probably know what happens if you exchange archived data with Windows users? That’s right, at some point you receive a RAR file you cannot open and you start searching for a third party software application that supports formats the default archive utility does not. 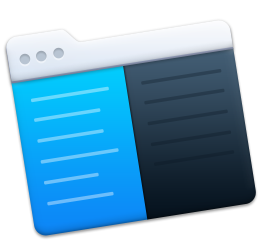 There are quite a few of Mac archiver apps out there, but in terms of efficiency we would at any time prefer Commander One. This app works with a large number of formats – capable of unpacking ZIP, 7Zip, RAR, TarGz, tar.lzma, tar.xz, TBZ, TGZ files it can also compress data in all these formats, except RAR. According to Commander One’s developer, Eltima Software, RAR compression is in the pipeline of the enhancements to be added to the product in the near future. You get full access to mentioned files.The app conveniently allows you to view archived files in a folder without unpacking them; you can also edit the archived data content, i.e. you can delete some of the files in the archived folder and add other files. Commander One also enables search through contents of ZIP archives. You can also protect files with password if needed.

Mac users will certainly appreciate the app’s clean intuitive UI that simplifies making most of the app’s functionality. The app is superfast and efficient and it has a number of flexible settings you can customize according to your preferences.

Along with the standard archive utility tools, Commander One also works as an orthodox file manager. Its dual pane-interface enables opening an unlimited number of tabs to browse multiple locations, you can open, copy, paste, delete, move, rename files and folders, and perform some of these operations such as rename and move simultaneously. Each of the actions can be assigned a hotkey. The app does not impact your Mac’s performance – all operations can be queued. Built-in FTP, SFTP, FTPS Client helps transferring files between computers at a high speed, mounting iOS and Android devices, Dropbox accounts enables accessing data stored on them as if they were just another disk on your Mac. Else, you can integrate any number of Dropbox accounts and share links to their contents via Commander One. You can also connect and manage files in Amazon S3 storage as well as mount as many Google Drive accounts as needed and manage your files and folders without copying data on your Mac.

Commander One is also available on The Mac App Store.

Next How To Get Photo Organized

The Easy Ways To Unlock The iPhone 6 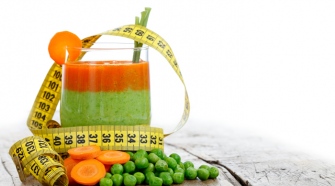