It is common for professionals who are in their 30’s to think about their pending responsibilities, organise their lives to achieve financial freedom, open deposit accounts, and plan what they want to do in life as they get older. One of the primary concerns of adults is saving for their retirement period. Talking about retirement usually involves deciding the proper age to retire. To be able to decide what the best option is for our retirement, let’s take a look at the difference between traditional retirement and early retirement.

The difference of early retirement from a traditional retirement is the time it will take to set aside money. If you plan on an early retirement, you should be prepared to build your assets faster and plan on how you can build even more of those assets capable of supporting you for a longer period of time.

However, early retirement may not coincide with passive investment portfolios as these investments are usually designed at a pace that suits traditional or conventional retirement, and your wealth may not particularly grow if you try for an early retirement. Of course, you would not want your investment to miss the opportunity for compound growth and no one wants their assets to have very minimum increase due to a shorter period of time.

If you are planning for an early retirement, it is imperative that you follow the three advice for early retirement including acquiring a super saver attitude or saving up to as much as 70% of their salary for retirement; actively investing their income so that it can yield aggressive returns; and leveraging or expanding one’s resources to increase returns. As a conclusion, it is generally advised for early retirees not to just rely on paper trails but to pursue real estate and business to see faster growth of returns and to reach early retirement goals quicker.

Another thing to watch out for those who are planning on an early retirement is the inflation of the economy as it can reduce your purchasing power considerably during your retirement. 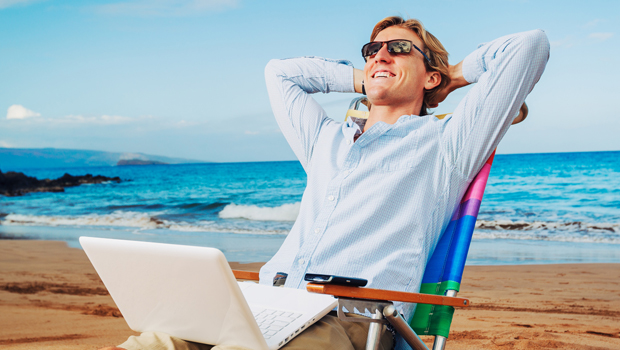 A traditional IRA can be availed by anyone younger than 70 and 1/2 years of age and earning regular wages. A traditional retirement focuses on old-fashioned and traditional financial concepts such as saving and other investment strategies that can take time to build up wealth.

An example of this is maxing out your 401 (k) and investing your funds in a diversified portfolio with a buy-and-hold method. This means you need to have a 40-year career to be able to finance a retirement, given a 30-year timeframe. Another trait typical of traditional retirement planning is the need to reduce spending over time due to a decline in health and energy.

A traditional retirement plan usually includes a back-up plan that involves annuitising assets to generate bigger income or taking out a reverse mortgage to produce income from home equity. As opposed to this, an early retirement plan does not have the advantage of annuitising due to unknown yields over long periods of time. Early retirement planners will also not be able to maximise the reverse mortgages due to age requirements. An alternative, in this case, is to establish a backup plan by limiting expenses and reducing lifestyle costs.

One other advantage of a traditional IRA is that your investments increase in value, and you are not taxed on growth year by year. Having a regular, non-retirement brokerage account actually requires you to pay tax each year on income from other sources of investments, including CD dividends and bond interest.

There are many other differences between early retirement and traditional retirement plans, and many savers have already made several deposits into their accounts to get their retirement plans going.

The good news is that there are lots of options for you if you are thinking about saving for your future. All you really need to do is to consult a good comparison site to check out what financial options are available to you and which ones will help you save money and allow you to achieve your financial goals faster.

Previous Web Design: Design Of Responsive or Adaptive Web Sites - Which To Choose?

Next 10 Mistakes Small Business Owners Make With Their Websites

3 Vacation Rental Destination On Budget In US 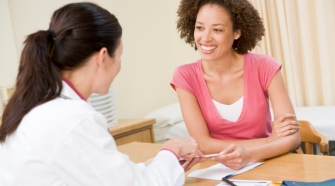