Building Cleaning As A Business

There are several factors that drive the automobile market. Not all cars turn out to be blockbusters. Similarly, not all cars turn out to be trash. The success or failure of cars is determined by various factors in the way they are engineered. Forget extremes, there are many cars that fail to do even moderate business. This is because the makers of such cars did succeed in upping the ante but failed to keep the tempo running.

In this present scenario of the Indian market, the most trending feature that determines the future of the car is the fuel economy and efficiency. This development is on a continuous growing trend keeping in mind the tastes and preferences of the Indian car buyers that are way different from what you get from a highly developed country.

So here are the top engineering factors that are on a growing trend and to some extent drive the automobile market to success. It is to be kept in mind, that the success of the present and upcoming breed of cars are very much dependent on these factors. 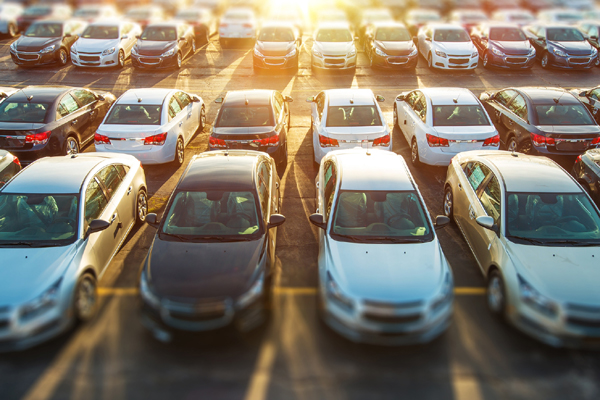 This is that one factor that drives the Indian car buyers.

A big section of the Indian buyers are daily travelers to their workplace and the likes. Hence, a car with a very good fuel economy is highly preferred.

Substantially, we might be noticing that the cars with good higher fuel efficiency have traditionally done well in the market. Thus, every automobile maker out there is pushing its limits a notch higher to get them higher up in order to grab hold of a good part of the market shares.

In this present scenario, we have SUVs that promise to offer a mileage of over 15 kms per hour, while the efficient hatchbacks rank somewhere in between 25-30 kms per hour. Moreover, with the trend of hybridization growing rapidly, the overall average mileage is sure to shoot up higher.

Presently, the most fuel efficient car in India is the Maruti Suzuki Ciaz which is claimed to offer about 29 kms per litre mileage.

Downsizing the engines doesn’t necessarily mean taking away the power output. We might have noticed that the most value for money car among hatchbacks and sedans in India have engines no more than 1,500 cc displacement.

There are various benefits of downsizing the ICE (internal combustion engine) units. The weight of the car is reduced by a good margin, thereby increasing the actual power delivery to some extent and also increasing the fuel economy.

No, I am not speaking about the way a car looks. In India, people are more attracted towards value for money cars. As for illustration, you will definitely know that everyone likes the comfort and luxuriousness of a sedan but the higher price tag becomes a major drawback.

Under such circumstances, automobile makers are thriving hard to offer people whatever is preferred. The comfort of a sedan, mixed with the affordability of a hatchback can now be easily offered in the form of subcompact sedans. Being restricted to a length below 4 metres, these cars are easily offered in lower price tag but have increased space since they are bigger than hatchbacks.

Electric cars are growing are growing at a rapid pace. There are possibly many aspects that make electric units far better than IC (internal combustion) engines. One of them is pushing the world to a cleaner and greener environment. Electric units basically have zero direct emission, thereby, assisting the government to get the pollution level down by a drastic margin.

Apart from just this factor, electric units are arguably more efficient than conventional fuel burners. That said, electric cars are not that widespread yet and need some time before becoming the most important factor to watch out for. As for now, the growth in the electric motor field is one of the most growing trends in the field of automobile engineering.

In this fast paced world, the field of technological developments has been evolving at a tremendous rate. Depending on the tastes and preferences, automobile brands have been highly proactive in designing the cars accordingly and promise to continue doing so in the days to come.

Next Avoid Essay Writing Mistakes That Can Damage Your Grades

Ford’s Iconic SUV Takes It Up A Notch

Why Your Business Needs A Mobile App

A Lexicon of Islamic Clothing 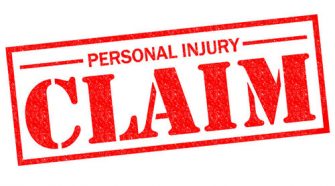