3 Reasons Why Mobile Web Design Is A Must

5 Must Have Items For Your Gaming Battlestation

On the world map, Iceland looks tiny, but when you finally come to this country and find yourself on a lava field or on the glacier, you understand the immensity and uniqueness of Iceland, which is symbolized by two elements – ice and fire. There are so many beautiful places here, that it is just impossible to see everything, and you could endlessly travel through the uninhabited fjords of the northwest, or the endless lava expanses of the highlands. In addition, Reykjavik is popular among fans of nightlife and hangouts – the city is full of clubs and bars.

It is possible to see the polar glow in Iceland. You will not see it within the city, but if you rent a car at Reykjavik Keflavik International Airport, you could make a trek to the country, where it is more likely to meet the polar glow.

Here are 10 more useful travel tips for your future trip to Reykjavik. 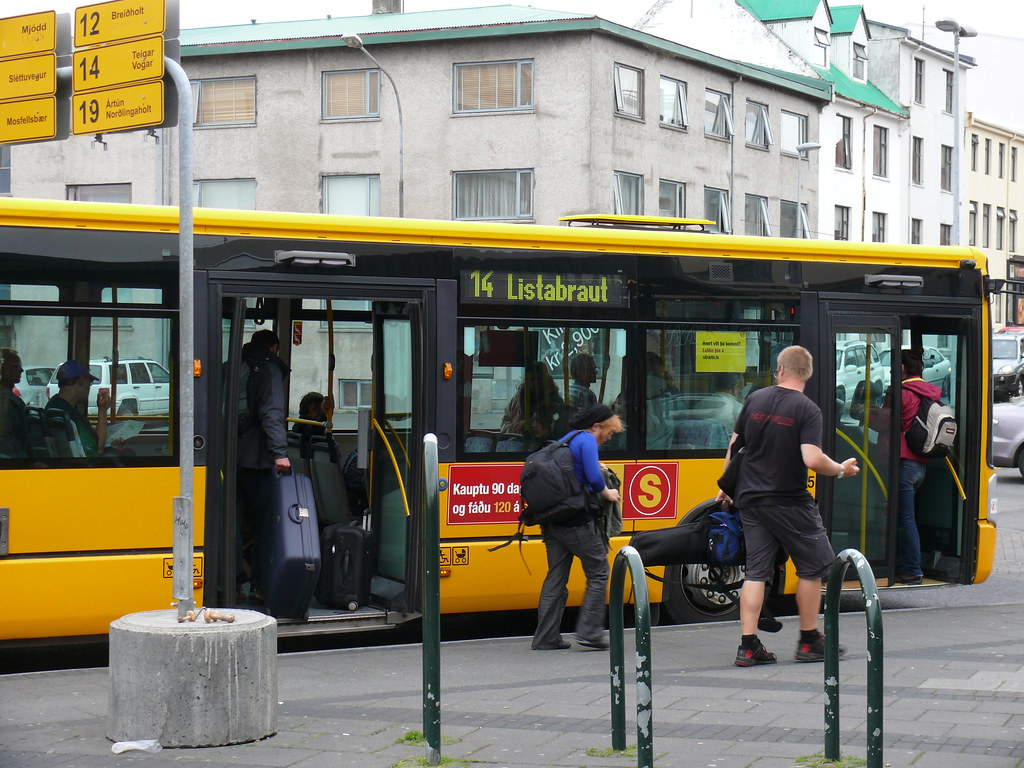 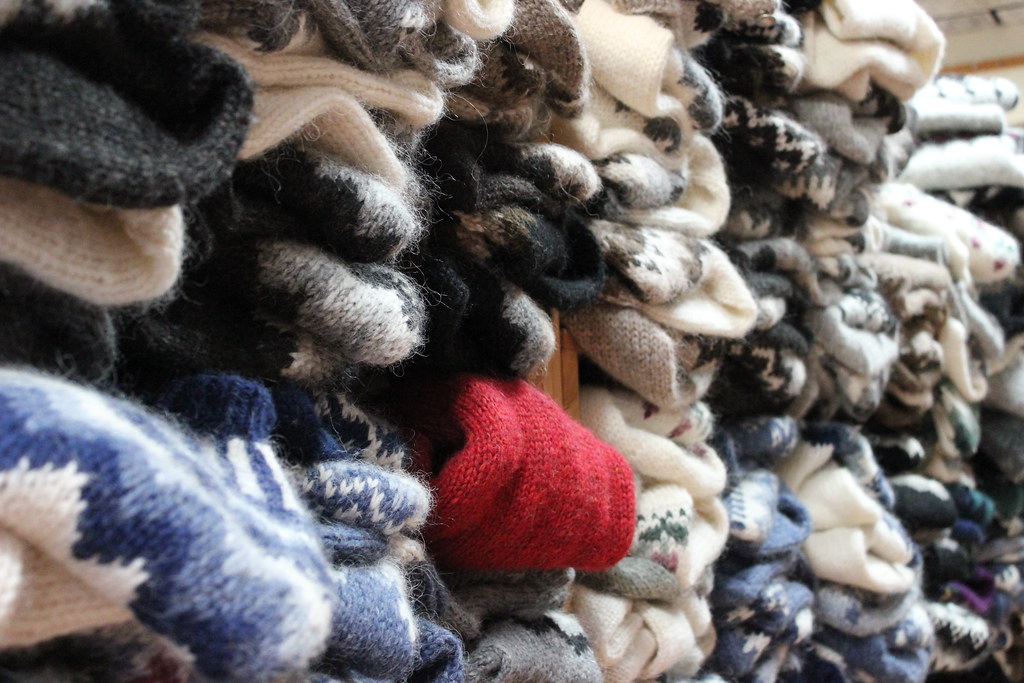 This small country is crossed by a polar circle, the climate is subarctic there, the population does not wear fur coats and sheepskin coats. However, everyone is wearing beautiful Icelandic sweaters, as here, on the fields, the amazing sheep with beautiful long wool, are grazing. Their wool is used to knit fine sweaters, hats, socks, mittens, which would warm you in the frost and protect from the cold wind. These are the most common souvenir among the tourists in Reykjavik. They can be purchased in specialized shops in the city center, which are working even on weekends. In addition, guests of the city should pay attention to the ceramic products, which are of high quality.

Talking about the souvenirs- bring your friends a tin can with the ash of the volcano. On each can, the name of the volcano is written, so you may bring ashes from several volcanoes at once, as in Iceland, they regularly erupt.

The area of ​​the zoo is not big, but it is nice and interesting to wander around here. There is also a children’s park near the zoo with many small leisure-time entertainments for kids and teenagers.

Next How To Get Published As A Student Blogger?

Director Disqualified Rules Are In Place For Many Reasons

5 Secrets For The Success Of Big Idea Mastermind 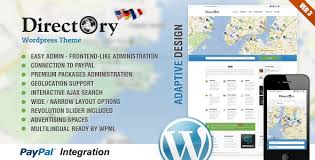