5 Types of Malpractice and How to Avoid Them

Iceland architecture is affected by hard climate – never-ending polar night, scant vegetation, snowy winter and icy winds. The buildings of this country are not characterized by elegance and easy lines. The first building material for Icelanders was black dirt. People also used stones, wood. The most priceless material for Icelanders was wood. Wooden materials were transported to Iceland from Europe. Traditionally, it was mostly used for shipbuilding, but not for building houses. So, the houses were cold and wet without warmth-keeping.

Traditional houses are made of black dirt and covered with topsoil. They were not warm and pleasant, but good shelter from rainy autumn and windy winter. The foundation of typical ancient constructions was made of big massive stones and heavy wooden carcass on it. The couple roofs are covered with grass that helps to keep the house warm. There was also a wooden door in the house. 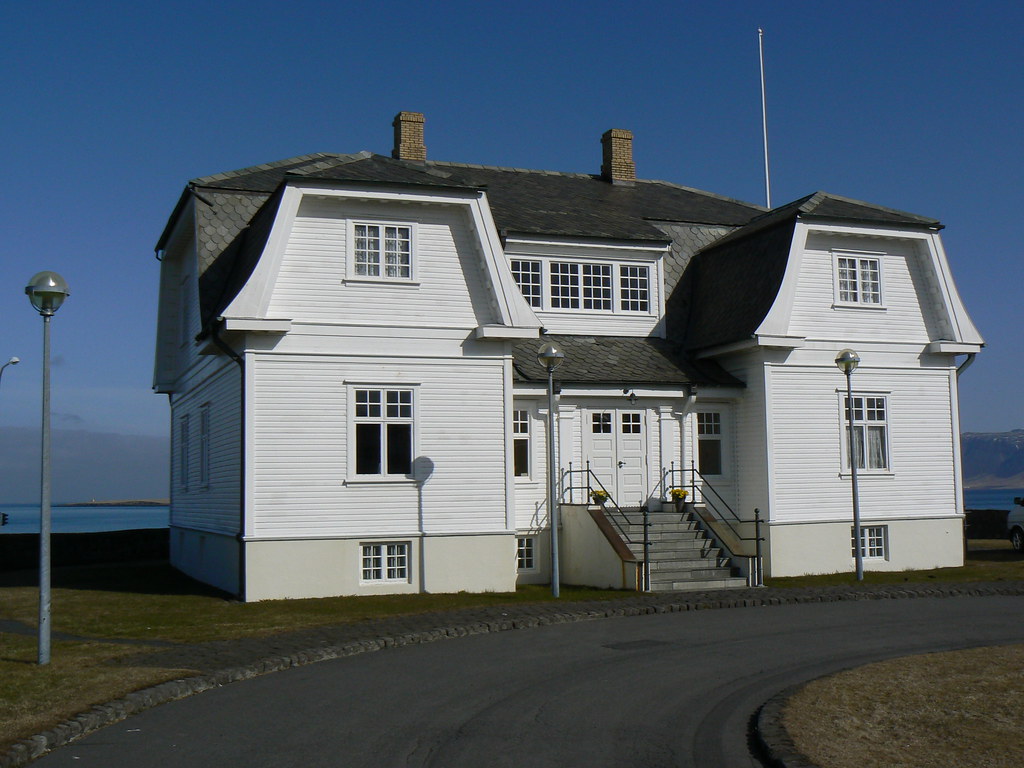 As a rule, the length of the house is about 17 meters. They are 6 meters wide. The interior is pieceless without dividing into rooms: central hall is a big room with ground floor and fireplace in the middle of it. There were no bedrooms. The natives slept on the bench. That was the typical satiation until the 18th century.

Later, the new more attractive style appeared. Reykjavik boasted with big stone buildings that were built according to Danish architects. Icelanders used new materials: imported wood, metal, basalt. There is a new type of buildings – Scandinavian building. The houses are plain design and pragmatic. Everything speaks about hard climate. The houses started changing. New and stylish forms, constructions and building methods appeared. 4-5 stored buildings and administrative centers are usual thing. Iceland architects use traditional forms and modern experience. So, hire a car in Reykjavik and go hunting for masterpieces.

The greatest architectural masterpiece of the 20th century is Hallgrimskirkja Church. This is the biggest church in Iceland. It was built over the period of 38 years. You can see this church from any place in Reykjavik. The building design speaks about beauty of the country with great volcanoes, geysers, lava streams. The construction works started in 1945 and finished in 1986. The church is also used in the capacity of watchtower. You can lift over the height of 75 meters to enjoy the city view and surrounding mountains.

Perlan is the next city sight that is worth saying. This is rather unusual building that was constructed on a top of a hill. Actually, it was industrial building. This is entertaining center with interesting attractions and restaurants now. The huge cylindrical reservoirs are covered with a big glassy dome. There is a circulatory restaurant, exhibitions territory, geyser and view platform. What a beautiful view you can see! There is a wax museum, where you can see the figures of Vikings.

In short, the Pearl of Reykjavik was a city boiler house. It is hard to find one more great and strange architectural solution. The building of Perlan looks like a big chamomile that is situated on a big hill in the center of the city. Six huge reservoirs are filled with boiling water – these are petals. A big glassy dome is its heart. So, that was a construction to accumulate energy from thermal basins. 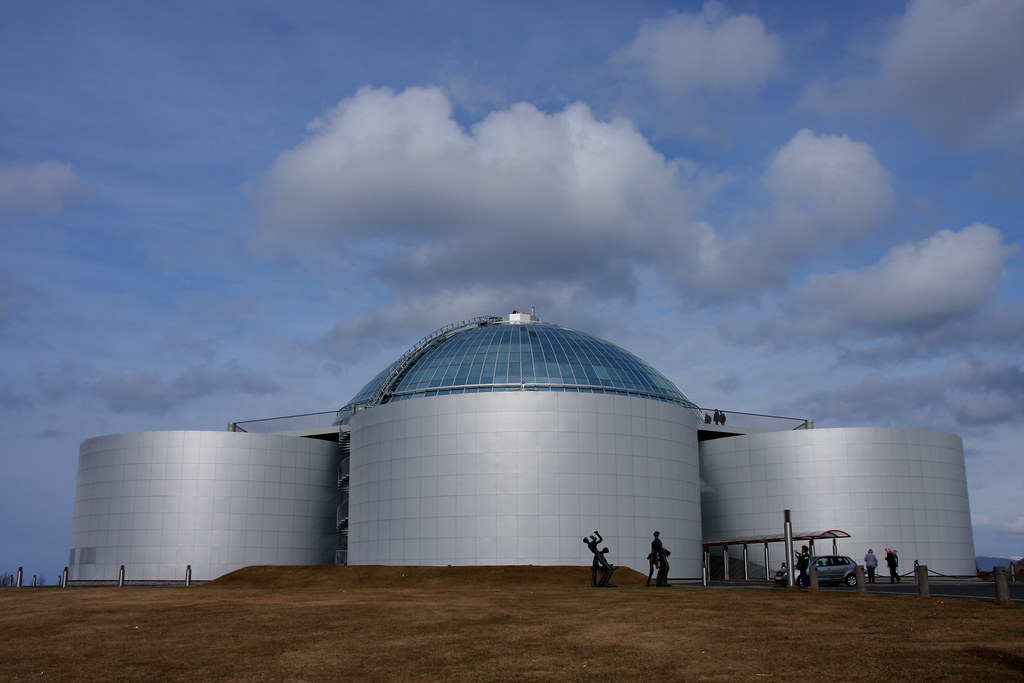 Harpa Concert Hall is one more interesting architectural masterpiece. This is the visiting card of Reykjavik. It is situated in the harbor of the city on the sea side. The architects of this building are Danish studio and famous artist Olafur Eliasson. The design of the building says that this admirable house was inspired by Iceland nature. The Concert Hall was opened in 2011. The square of this building is 31 000 square meters. This is a unique platform to take concerts, conferences, official parties. There are many conference halls, restaurants, terraces, souvenir shops and four big concert halls.

This is the right place to hear Iceland Opera. The building is decorated with beautiful glassy panels, shiny stones and nice little things. The view is the most beautiful in the evening. The tourists from different countries come to see this admirable view! One more thing, the Concert Hall was awarded with prestigious award – Mies van der Rohe. 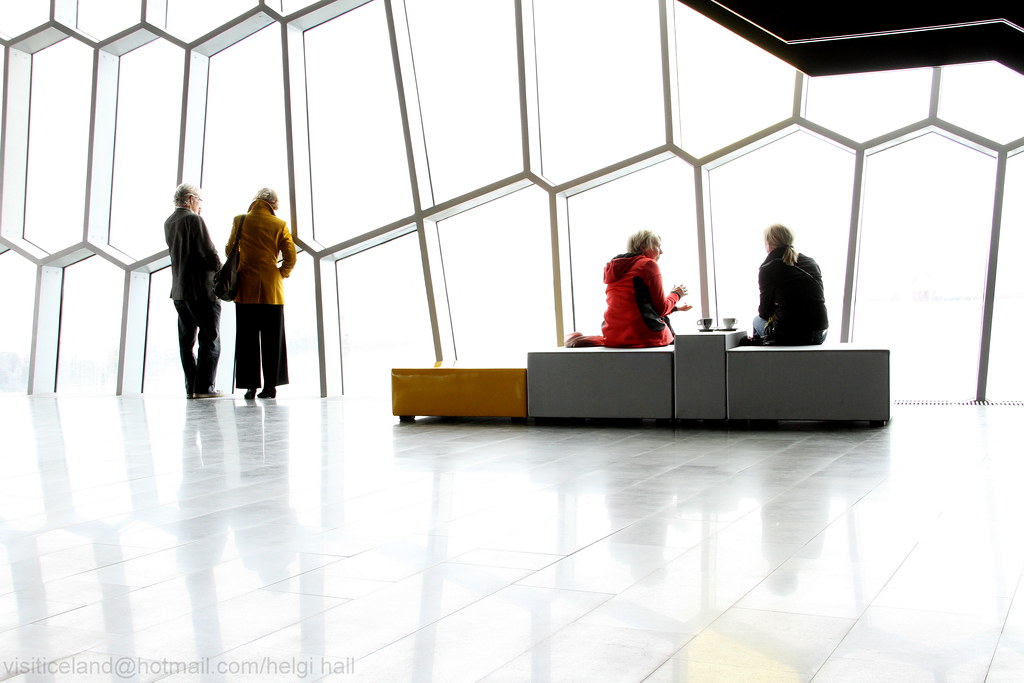 The most beautiful buildings of Reykjavik are the part of great landscape. Turninn express the wild beauty of Iceland. This is the highest building in the country, where you can see admirable landscapes and city view. The highest level is occupied by the popular local restaurant that is attractive place for tourists.

It is time to visit the province of Reykjavik – Akranes. This city is not big, but interesting for tourists. It is also very important fishing place in the country. The history starts in the 18th century. There is nothing special. It looks like usual city with the usual life and special atmosphere. There is one place that is worth visiting – Lighthouse.

You can visit lighthouse and admire with the beautiful sea view. You can see Reykjavik and surrounded sea landscapes. This is the place to admire with magic lights or North Light and sunset. Tourists come here to take beautiful pictures of howling success and beauty. You may come to see Arkanes and rocky mountains every day at 10 o’clock. 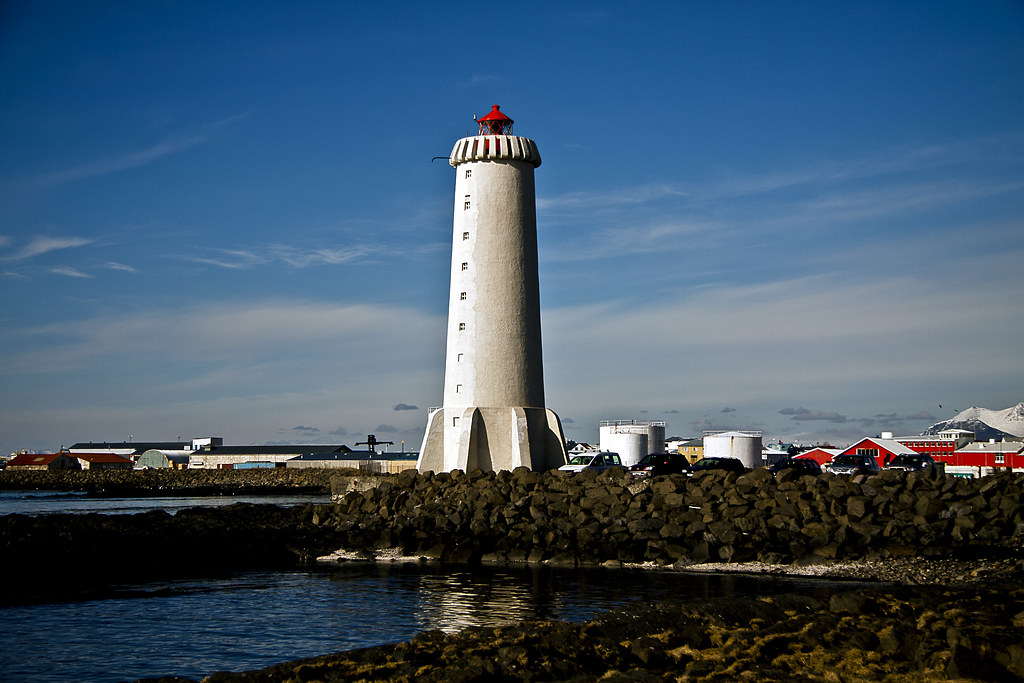 It is said that there is a ghost in the house. Who knows? There is no information about this strange fact. Nevertheless, this is the most beautiful wooden house that was built in Iceland at the end of the 20th century. Look around! Everything speaks about the former glory: French abbreviation, council’s name. You can see a lot of details in the house that speaks about the republic power. The symbol of power is bunch of sticks that was used by governor to decide whether you are punished or forgiven. The ex-house of parliament was the greatest villa in the city. It is still admirable for everyone, who visited.

Next Top 5 Qualities Of An Ideal Moisturizer

Some Excellent Ways To Have A Glimpse Of iPhone Application Today

Getting The Lock Boss – Melbourne 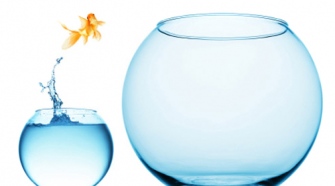