The Secrets Of Successful Coursework

Making A Healthy Change Can Be Delicious

How The Real Estate Business Ventured Into The Segment Of Assisted Living Accommodations?

If, like many, you’re ashamed of your smile, there’s every chance you’ve considered orthodontic treatment at some point in your life. Perhaps you were offered treatment on the NHS as a teenager but couldn’t face the thought of metal train track braces on your teeth for a couple of years! It’s a big thing for already self conscious teens to go through and, unfortunately, at that age, it’s difficult to see the bigger picture and understand why there’s sometimes short term pain for long term gain! Alternatively, maybe you did have braces when you were younger but have found that, as you’ve got older, your teeth have moved. Whatever the reason that you’re unhappy with your smile, it doesn’t have to be that way, especially when orthodontic treatment needs no longer be visible! We’ve teamed up with Claire Nightingale, one of the top orthodontists in London, to take a look at two invisible treatments for you to consider! 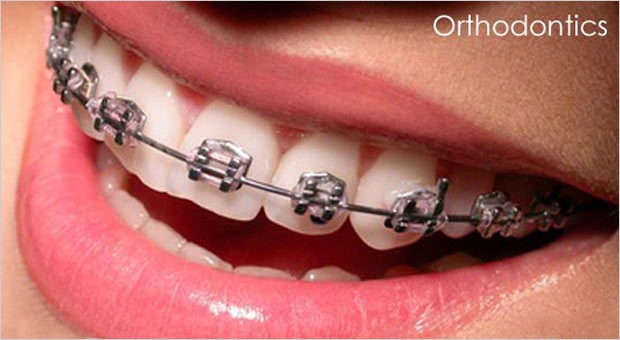 If you don’t like the thought of wearing traditional braces but are desperate to straighten your smile, there’s a very good chance that you’ll love the idea of Invisalign! In short, Invisalign works using a series of clear aligners which gradually straighten your teeth over a number of months. Unlike traditional braces, they’re not fixed to your teeth and, as such, you’re able to take your aligners out for cleaning and whilst you eat. The best thing about Invisalign is that it’s almost impossible to tell you’re wearing your aligners meaning you really can have orthodontic treatment without anyone needing to know!

Invisalign is perfect for those ashamed of their smile but couldn’t face having a mouth full of metal. Whilst it’s not suitable for every case, in most instances you’ll find that you’re the ideal candidate for Invisalign! If the thought of braces has previously put you off, why not look into this invisible option?

When compared with Invisalign, it may be the case that your orthodontist suggests that this may be more suited, depending on how much work needs doing on your teeth. Whilst Invisalign isn’t for everyone, lingual braces can fix a wide range of problems with your smile and leave you with one you’re happy to show off!

Above all, braces need no longer be visible and, as such, if the only thing which has previously put you off is the thought of having train tack braces for a few years, you’ll be pleased to know that times have changed and you can now straighten your teeth invisibly!

Previous The Significance Of Strategic Management 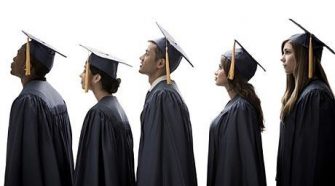