The 5 Stages That Explain How Business Intelligence Works

Is Lady Gagas Alejandro Video a Rip-Off or Homage to Madonna?
Gagas most-recent single, Alejandro,premiered, fans and music writers have been divided over whether Gaga was trying to flatter the Material Girl or rip-off her best-known videos.Madge has yet to weigh in on the debate. Her rep did not respond to ABCNews.com request for comment. But if her remarks at last Sundays MTV Movie Awards in which she called Gaga beautiful are any indication, then Madonna is most likely flattered.The nearly nine-minute video in which Gaga pays homage to Madonnas Like a Prayer and Vogue videos, has been drawing controversy for other reasons, too. Gaga swallows rosary beads while dressed as a nun in red latex, and simulates having sex while in the presence of a crucifix. 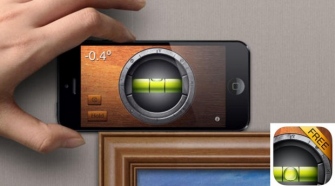