5 Ways To Improve Your Life This Summer

Mistakes You Are Making In Your Social Media Campaigns 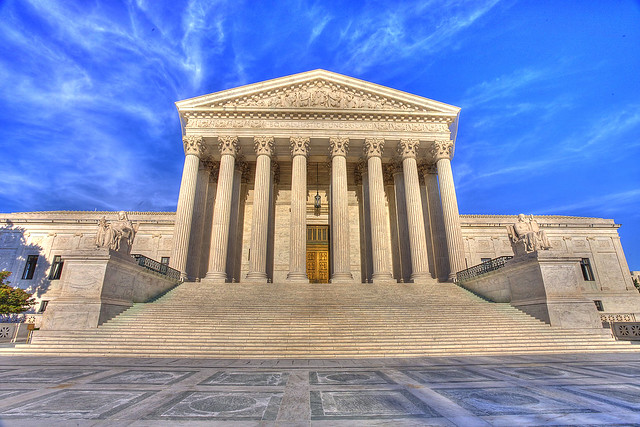 Over the past 10 years, the U.S. Court of Appeals in Washington, D.C., has passed three rulings on the Federal Motor Carrier Safety Administration’s (FMCSA) efforts to regulate the number of hours truck drivers spend on the roads. The FMCSA uses mandatory Hours-of-Service (HOS) rules to regulate the amount of hours truck drivers can consecutively drive without a rest break. The goal of the mandated HOS rules is to decrease trucking accidents by keeping tired truck drivers off the roads.

The most Recent Ruling

The current and most recently approved HOS rules require each driver log to show 34-hour restart every once per 168 hours with two mandatory rest breaks between 1 a.m. and 5 a.m. This most recent ruling in federal court on August 2 upholds all of the current HOS rules with the exception of a 30-minute break required for short-haul drivers. The FMCSA defines a short-haul driver as a driver who operates a vehicle that does not require a Commercial Driver’s License or a driver whose regular routes fall within a 150-mile radius of the base location.

What it means for Drivers

While the American Trucking Associations (ATA) are glad that the ruling overturned the required 30-minute break for short-haul drivers, many drivers feel that the FMCSA’s HOS rules fail to take into account what’s most logical and economically sound for professional truck drivers. The FMCSA seems to put safety at odds with practical and efficient highway driving, as its HOS regulations create many everyday problems for truck drivers.

Many companies have had to reschedule their routes in accordance with the new rules so drivers can complete their routes without violating the law or slowing productivity. These new schedules must also comply with the timeframes of both the shippers and the carriers.

While the FMCSA celebrates the passing of this “sensible data-driven” regulation, the rest of the trucking industry fails to see how the decision is either sensible or data driven. The ATA does see the overturn of the required rest break for short-haul drivers as a sign of reasonable progress. Eliminating the break gives short haul drivers and their fleet managers more flexibility in their scheduling of routes.

Even after three appeals have been made, the trucking industry and its drivers still have 45 days after the August 2 ruling date to petition the U.S. Court of Appeals to reevaluate its decision. The ongoing battle could continue, but the ATA, FMCSA and Court of Appeals Justices hope that this ruling is the end of the long debate. By overturning the short-haul break but leaving the rest of the FMCSA’s rules intact, the justices hope that this final ruling will give both parties closure. High-ranking personnel at the ATA, though still unpleased with many of the rules, hope that the focus now turns to cultivating a safer driver environment on the roads instead of through rules. The focus should now be on educating and supporting new drivers through the launching of new programs like Truckers for Safety.

With this final ruling, the HOS battle can fade into the background, leaving room to focus on highway safety. Educating new drivers and preparing the next generation of truckers to be safe on the roads is far more important than a legal battle over FMCSA rules and regulations. Programs like Truckers for Safety that aim to keep truckers and other motorists safe through tangible actions instead of rules is a step in the right direction.

Previous Partnering With The Consumer: How Big Data Is Changing Marketing

Next Hot Tech Toys You Should Be Watching For This Fall

Why Animation Is The Key To Your Web Design and Success

Online CRM – Get Business Under Control 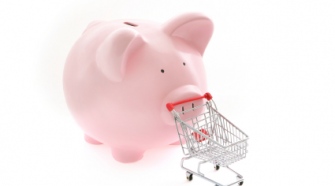