Which Is The Best Fabric For Your Workout and Yoga Clothing

Are You on Time in the Morning?

Famous with multiple names like the ‘financial capital of India’, ‘the city that never sleeps’, ‘the maximum city and ‘the dream city’, Mumbai is the most populous city in India and just like its nicknames has several aspects to show. Its proximity with several famous religious places, also makes it one of the most visited tourist destinations. Let’s take a look at some of the most famous ones.

While Haji Ali Dargah, Mahalakshmi and Sidhivinayak Temple might be the biggest crowd puller to Mumbai, the renowned religious places near the city can also be accredited for no lesser feat. Let’s take a look at some of the most famous ones.

Shirdi – Situated in the Ahmednagar district, this world renowned spot is famous as the birthplace of Sai Baba and holds an important place in the hearts of devotees. Sai Baba, as we know, was renowned for denouncing the luxuries of the world for higher attainments in life. These intangibles had a great impact on his followers, who still preach his life teachings to million of people around the world. The town of Shirdi is filled with small temples, all crowdfunded and managed by the devotees. If you’re looking to bring solace to your horsening mind, a trip to Shirdi should be in your travel list. The air in the town is filled with purity that fills you with higher self and leaves you spellbound for good. Places like Chavadi, Dwarkamai Masjid, Shani Shignapur and Samadhi Mandir are some of the places that are must-visit. You can always take a Mumbai to Shirdi taxi to enjoy this holy city.

Nashik – Named after a fragment from the epic Ramayana, this holy city in Maharashtra is situated on the banks of Godavari river. Nashik is one of the places which hosts the famous Kumbh-Mela, happening every once in 12 years. According to the epic, Lord Lakshman had cut the nose of Surpanakha, Ravana’s sister, who was trying to seduce Lord Rama. Hence, the name Nashik was derived from naak (nose in Hindi). Nashik is also home to several ancient temples and historical ruins, good for the history buffs. 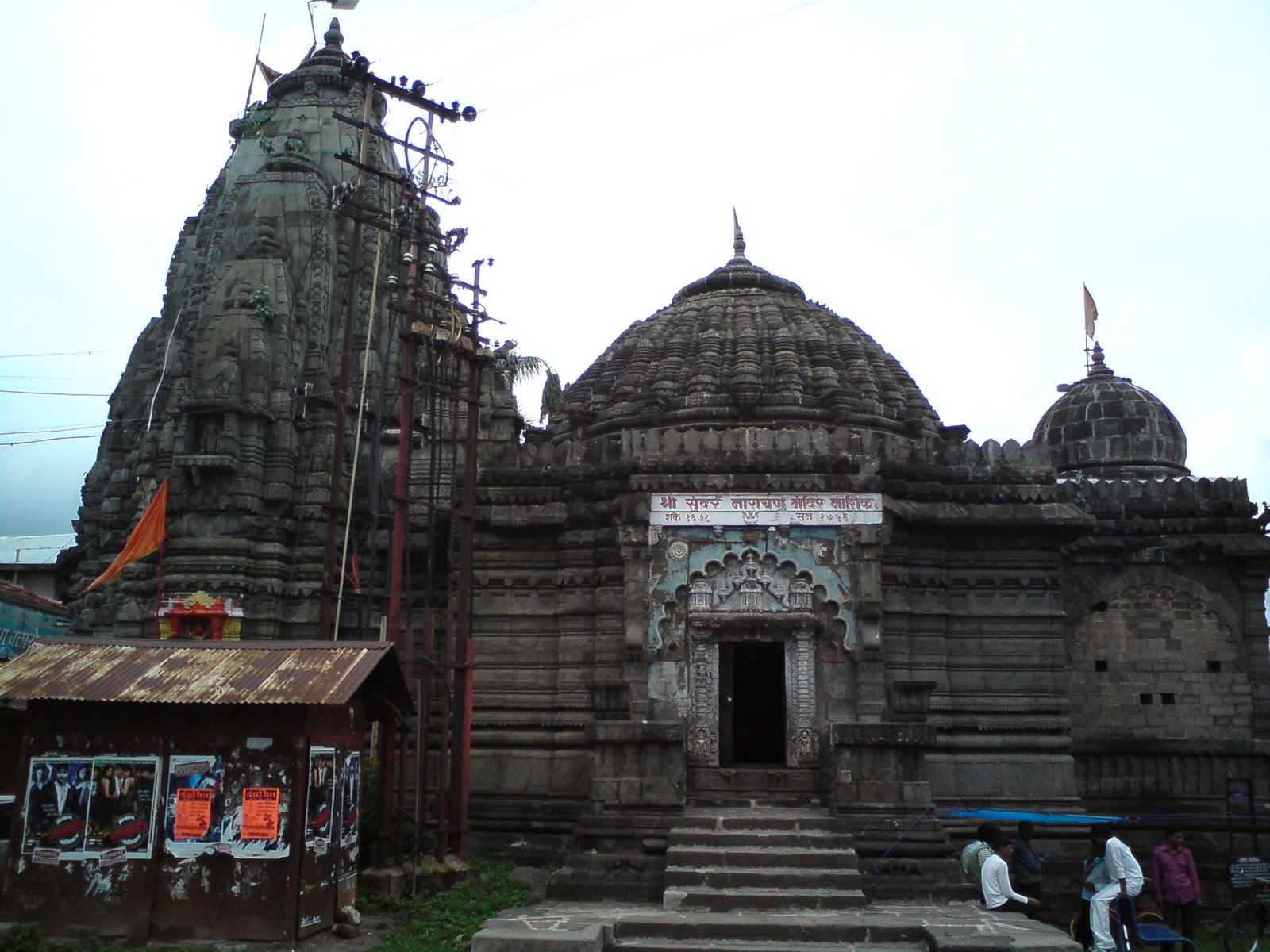 Goa – Home to some of the splendid churches in the country, Goa is a day’s journey from Mumbai. Some of the most visited religious spots are Bom Jesus Basilica, which apart from its beautiful Portuguese architecture is famous as the tomb of St. Francis Xavier. You can still see his preserved mummy, which is kept for public display once in a decade. Goa’s capital Panjim is famous for the Church of Our Lady of the Immaculate Conception, which has become a symbol of Goa’s cultural tour. Another remarkable mentions are Se Cathedral and churches in Old Goa.

Chennai – Though a bustling city like Chennai is not in the vicinity of Mumbai, the number of temples and its religious importance is worth mentioning. Chennai displays an amazing amalgamation of modernity and traditional values, and this makes it a must visit on a religious trip. The city is dotted with several ancient temples right from the times of Hoysalas, Chalukyas and Vijayanagar empire. Depicting the cultural stories on their walls, a majority of these temples are dedicated to Lord Vishnu and Lord Shiva. There are several Mumbai to Chennai flights which can be taken any day to plan a memorable religious trip to Chennai.

Next Why Call Centre Outsourcing Services Are Critical For Business Expansion

Why Continuous IoT Testing Is Needed For Your Digital Enterprises?

What To Look For In A Builder Will Google Ever Perfect Their Search Algorithm?