An Explanation of Common Types of Tires on the Road Today

Can’t decide what city or region of Malaysia is worth visiting first of all? A review below will help!

It is a large island in the Andaman Sea primary known for its cultural attractions and especially original cuisine. Lovers of good food come here from all over Malaysia and even from neighboring countries!

The island is often called the “gastronomic capital of Malaysia” and “paradise for gourmets.” Penang’s food combines the best elements of Malay, Chinese and Indian cuisines. There is no other place on Earth that can boast of such unique combination of cultures!

Although there are is a lot of exquisite restaurants of Japanese, Korean, Italian, English, French, Indian, Chinese, Malay, Indonesian and Thai cuisines, still the greatest interest is caused by traditional street food of Penang. 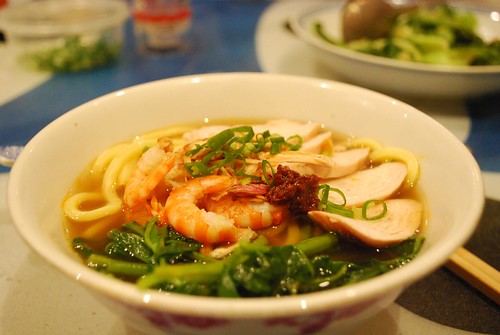 Everyone who visits this city will inevitably remember tastes and smells of the old part of Georgetown – the capital of Penang.

But it should be mentioned that the whole island of Penang isn’t a good place for beach holiday, because of rather dirty waters. After all, Penang is considered an industrial area.

At first glance, Kuala Lumpur might seem boring and not very exacting. Actually, it is like a big gate to the country, since most tourists visiting Malaysia first arrive to the airport of Kuala Lumpur and then travel further to other cities, but in vain!

Although Kuala Lumpur isn’t a very popular resort, it is filled with a number of interesting and entertaining places. After a closer look, you even may decide to stay here for a week or two!

The world-famous twin towers of Petronas majestically stand not far from the picturesque century-old houses of Kampung Baru, the odoriferous markets of Chinatown attract tourist right at the foot of the modern business centers made of glass and concrete. 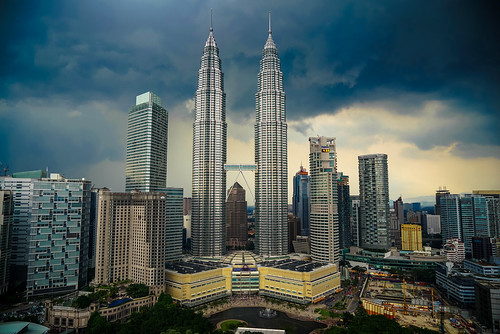 Kuala Lumpur is also considered a large shopping center. Maybe the most popular mall is the six-story Suria KLCC housing about a couple hundred shops, restaurants and cinemas including boutiques of all the world’s best manufacturers of clothing and accessories such as Gucci, Prado, Fendi, Chanel, Paul Smith, Bvlgari.

If shopping is tiresome for you, then visit one of the awesome parks of Kuala Lumpur! Want to see some tropical birds? Then don’t miss the KL Bird Park. Want to look closer at colorful insects? The Butterfly Park is your choice! In order to have a lovely stroll among the whole sea of exotic flowers, visit the Orchid Garden.

Being the second largest city of Malaysia (after Kuala Lumpur), Johor Bahru is one of the most developed and modern cities of the country.

Johor Bahru is better known as an industrial city, but not the tourist one. However, about 60% of all visitors of Malaysia come to Johor Bahru. Such huge popularity of the city is primarily explained by the bridge between the cities of Johor Bahru and Singapore that was built here in 1924. 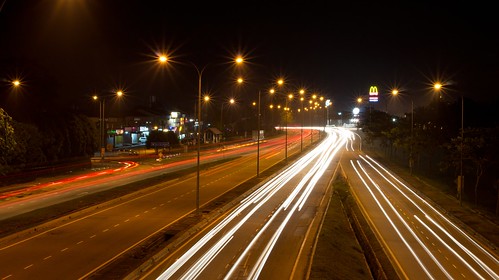 Maybe the city is lees maintained and much dirtier in comparison with neighboring Singapore, but its cheap shopping malls and shops, cafes and restaurants of Johor Bahru still can attract thousands of visitors.

In addition, the city plays the role of a transit point on the way to a more interesting and attractive places of Malacca and Tioman.

100 km to the north of the island of Penang, there is an archipelago of 99 islands called Langkawi. Its main island with the same name of Langkawi is among the most popular resorts of Malaysia.

Island of Langkawi is famous for its lovely beaches with soft white sand and clear sea. These unspoiled beautiful beaches have a large number of minerals, including magnesium, which is used for treatment of rheumatism, osteoarthritis and bronchitis.

Langkawi has quite large number of secluded beaches equipped with cozy bungalows being the best choice for romantic weekend with your soul mate. 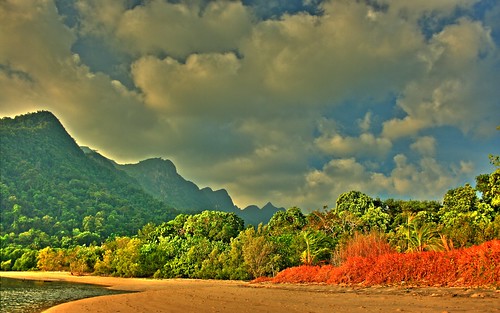 So as you see, Langkawi suits only for beach holiday and there are no much cultural attractions or shopping malls. People come here to relax on the warm sand and swim in the crystal clear waters. The interesting thing is there is even no public transport and you’ll need either to take a taxi or rent a car, bicycle or scooter. Besides, rental cars here are quite cheap and it’s easy to travel to any other beach you want. More about car rentals in Langkawi read here: http://malaysia.rentalcars24h.com/langkawi-airport

Malacca is located about 150 km south of Kuala Lumpur and if the capital of Malaysia with its modern skyscrapers symbolizes movement into the future, then Malacca with its enormous quantity of cultural attractions is the guardian of the rich past of the country. 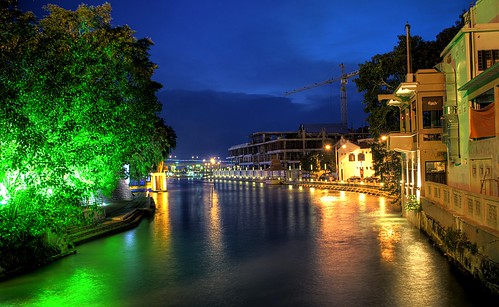 During more than 600 years of its history, the city belonged to Malaysian, Portuguese, Dutch and British. And despite the fact there are no such luxury skyscrapers as in Singapore or Kuala Lumpur, still Malacca remains beautiful and unique primarily due to its rich cultural history, which keeps the past of many countries.

In Malaysia, you can find everything for every kind of vacation and leisure! If your ideal holiday is enjoying yourself in a luxury five-star hotel near wonderful beaches and warm sea, then Langkawi will be prefect for you. Do you primary keen on cultural and historical attractions? They spend a few days in either Penang or Malacca. And lovers of entertainment and shopping will find Johor Bahru and Kuala Lumpur really amazing!

Author Bio: Lily Berns has traveled around the world for two years; she uses her extensive travel experience to write travel articles for RentalCars24h

What To Look For In A Builder 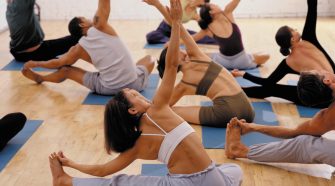 Why You Should Consider Getting Fit For Health