NOW ONLINE METHOD IS BEST TO ORDER YOUR LAB TESTS

Taking Care Of A New Tree

Last winter saw incredibly high winds scour Welsh highlands and flood Welsh lowlands. This wasn’t a one off. If you’re looking to secure your property against the wrath of nature, then now is an excellent time to do it – there’s plenty of time before the Christmas busy period kicks in, and so taking a few simple steps to ensure that things are safely bolted down will never be easier. 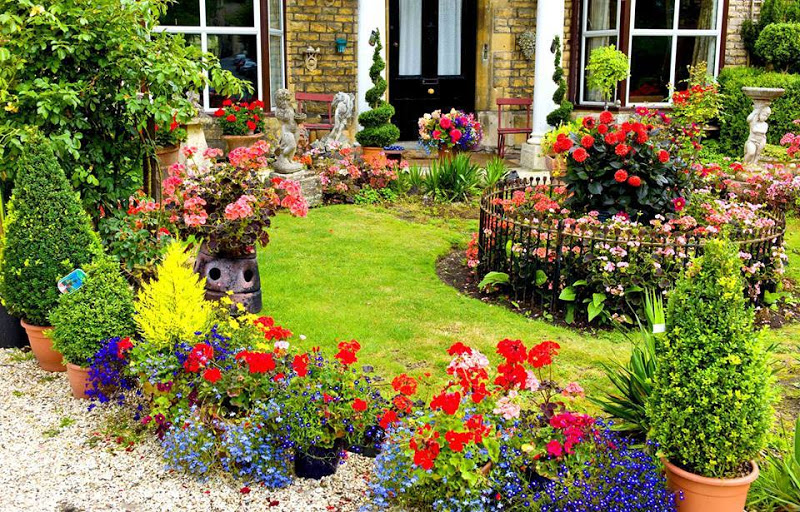 Of all the items in your garden, it’s the perimeter fences that stand at the greatest risk of being picked up and hurled aside by high winds. A wooden panel has a large surface area relative to its weight, and so can be easily picked up and hurled by a sufficiently strong gust. This has proven a dangerous source of property damage, since being hurled is not only damaging to the fence itself, but to any other object (or individual) it might collide with during its travels.

Clearly, this will not do. Fortunately, there are several different ways in which the problem might be addressed. The first and most obvious is to install a wire-mesh fence instead. Of course, this presents aesthetic problems – gardens are supposed to be pleasant to look at, and a wire fence lends itself more to an industrial estate than it does a place of relaxation.

The second, and better, solution is to tie a fence down more securely, so that it’s more difficult to lift. This can be done through concrete posts which sit between the panels. On either side of each pillar is a groove, into which an intervening panel can slot. This will ensure that those panels will be unmoved by any stray gusts – no matter how forceful.

Of course, concrete posts of this sort can pose another aesthetic problem. Ideally, we’ll want to do away with them entirely in favour of an entirely wooden fence. Fortunately, there’s a way of getting the benefits of concrete while keeping it out of site. By embedding wooden posts into concrete blocks that are buried beneath the surface of the earth (and attached there via two-foot-long spikes), we’re able to achieve the best of both worlds.

Suffice to say, each of these solutions can be purchased inexpensively from any retailer of fencing supplies in North Wales.

If garden fences are vulnerable to being picked up and tossed about, then so too are the tables and chairs you might leave outside. Naturally, these items may be more difficult to secure into place; since you might want to be able to rearrange your chairs, or pull them in or out according to your tastes later on.

Instead, we’ll have to be creative about where we position the outdoor seating area. Exposed areas are naturally more vulnerable, so look to position your furniture somewhere that the wind can’t get to it. If you find that you’re unable to do this, then you might consider stowing your furniture away during spells of especially high wind – or perhaps even bolting them down.

If you’re a keen gardener, then you’ll probably have used the summer to do a whole range of gardening jobs – for which you’ll have used a whole range of gardening tools. In order to ensure that those tools are kept safe from the elements, then you’ll need somewhere to store them. These might include everything from a simple trowel to a large piece of machinery like a lawnmower. Since keeping these items in your house might add unwanted clutter, it’s advisable to invest in a substantial shed that’ll keep them shielded from both the elements and the prying eyes of would-be burglars. Naturally, a substantial shed is a wise investment – and can be later repurposed to fit a wide variety of different tasks. You’ll find them sold at any worthwhile timber merchant in North Wales.

Despite common belief, it’s best to keep the hutches of small animals indoors during winter. This is especially so for guinea pigs, whose bodies have adapted for climates far warmer than that which we endure here in Britain. Perhaps of greater concern than the cold is the extra humidity that winter brings – which can have a seriously deleterious effect on a Guinea pig’s respiratory system. In order to give your pet the best possible quality of life, therefore, then be sure to move it indoors – particularly during those especially rainy spells. Unlike other pets, these hutch-confined animals aren’t able to seek shelter elsewhere when the weather gets grim – so be sure to give them the best possible protection!

Previous Journey Of Hockey and Its Popularity

Next How To Fix A Dent On Your Car 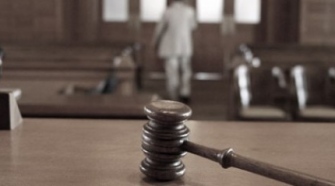