The Luxury Caravans For A Beautiful and Memorable Camping Experience

Foods That Put You In A Good Mood

On January 1, Adobe stopped support for famous flash players. However, it will be removed from all browsers, and the company urges users to remove the software installation before blocking all Flash content from January 12.

Microsoft also removes flash players from most of the Windows versions. All websites that offer flash and animation games will be going to remove this software now. No one receives a security update for Adobe Flash Player after December 2020 from Microsoft that applies to Microsoft Edge Legacy and Internet Explorer 11.

From January 2021 onwards, Adobe Flash Player will be disabled by default and all older versions. Released in June 2020 will be blocked. The resources that can be downloaded related to Adobe Flash Player, which was hosted by Microsoft, will no longer be available said on the recent blog of Microsoft.

What is Adobe Flash?

Adobe Flash was a platform that runs videos, animations, and games on web pages. Flash was born at the beginning of the web in 1996 and quickly became the standard for web videos, especially after a little startup called YouTube began using it in 2005. But now, most of the websites and applications use different technologies for that purpose the same.

How to check if Adobe Flash is on our Computer?

You might do it – mainly if you use a Windows PC, depending on the older browser, or request a website to install it. In October 2010, Apple announced that it would no longer install Flash Player on the computer – including the Safari web browser – even though the user can install it if they want.

The latest version of Mozilla Firefox was launched with a block for Flash Player (although after Tuesday’s update by Adobe, Mozilla has reactivated using the plugin in the browser). Google Browser Chrome comes with Flash but is disabled by default.

However, you might have installed or activated Flash Player if the website asks you. “I would say maybe 97 to 98 percent of the system out there have several Flash versions that run on them. You can visit this page on the Adobe website to see if the computer you are using has installed Flash.

What about Mobile Phone?

The possibility is good that Flash is not on your smartphone or tablet. Apple prohibits Flash from its mobile device running the iOS operating system, such as the iPhone, iPad, and Apple Watch. Apple’s rejection of Flash helps spur web developers and software to use other technologies for sending videos or animations.

Google’s Android phone software briefly supports Flash but generally choppy and using more batteries than other formats. In 2012, Adobe dropped support for Android, and Flash was absent since Android 4.1 (Jelly Bean), which came out in the same year. (Adobe also dropped support for BlackBerry and Windows Phone.) If you have bought your iPhone smartphone in recent years, you don’t have Flash.

Does it require on my computer?

Not really! Most websites have switched to other video formats, called HTML 5. This is the default on YouTube and Vimeo, for example. So, unless you know you need to flash for a particular site, it is best to remove the installation or block it.

After the Flash is lost, is the older video still playing on my computer? If the website requires Flash to display videos or animations, you must install Flash to watch it. There is no way around it. It’s typical for flash-based sites to display warnings when they detect to flash it is not installed.

If you look at this – and you have to look at the video – we recommend downloading and installing Flash directly from Adobe.com, as a fake installation popup that leads to spyware is an old trick used by untrustworthy websites.

Fortunately, all popular web browsers allow you to install or activate Flash only when you need it temporarily. So, if you have installed Flash to view the website, it might be a good idea to deactivate it as soon as you finish there.

So, it’s all you need to know about risks and gifts from flash dances. Considering all the above, conventional wisdom determines that flash free might be aware of. After all, if you don’t know what Adobe Flash before reading this article, here is a chance to learn about it.

Why we have to say goodbye to Adobe Flash?

Things that are made Flash are so popular – their ability to run complex scripts from the website you visit – can also be used for evil deeds. Scripts written in Flash can directly access memory on your computer, which only invites attacks, or “exploitation,” said Chase Cunningham, an expert Cyberthreat in Fire host.

“Whenever the site can access your computer’s memory, it can make changes to the local machine itself. That’s when you experience exploitation.” Flash is not that secure and was the most prominent attack method of choice for cybercrooks and government spying because security vulnerabilities appear every day. 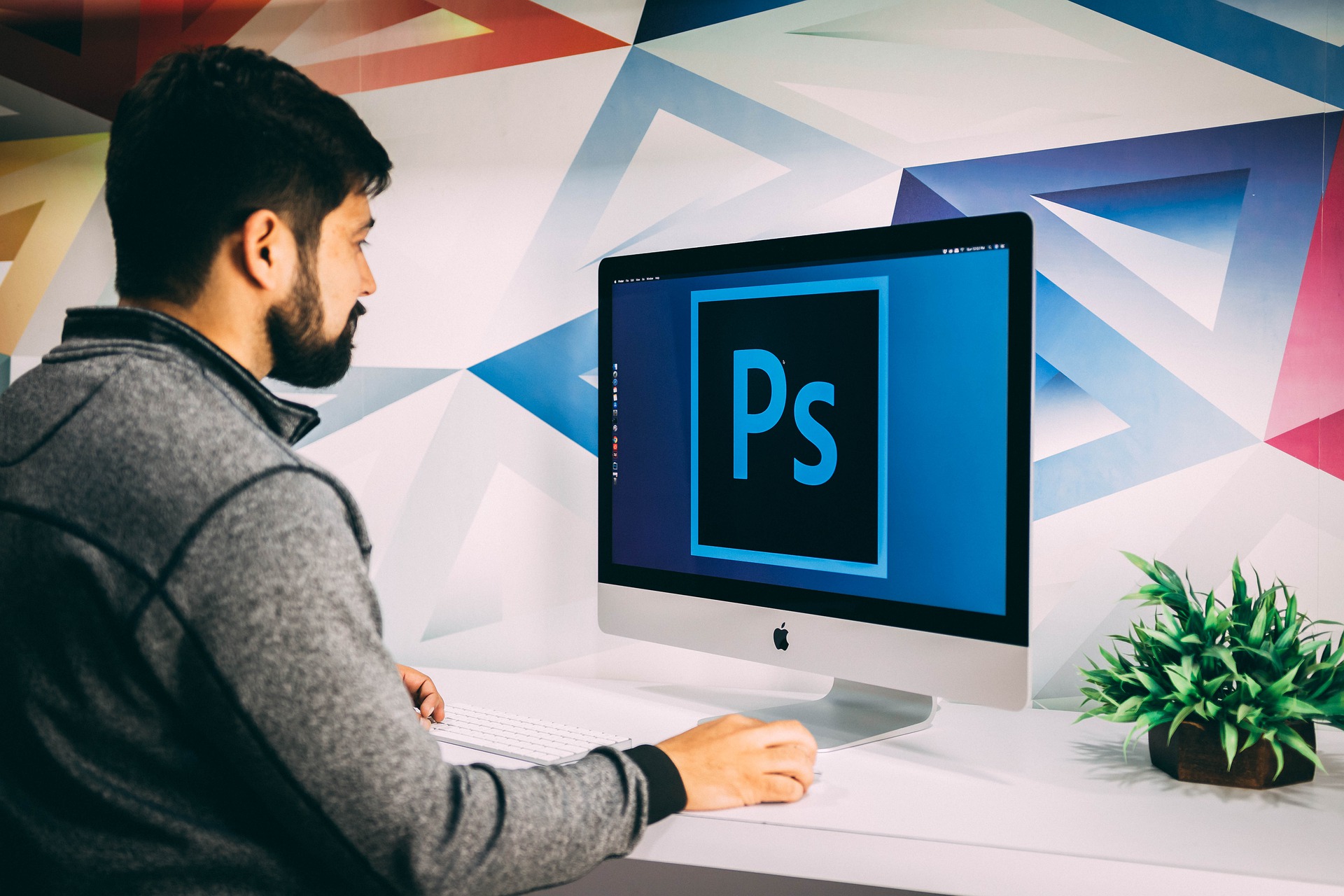 Just this month, Adobe issued a warning and improvement of security for 38 vulnerabilities. Last week, A company called the hacker’s team had used the shortcomings previously unknown in Flash to make spyware that he sold to the oppressive government in countries such as Sudan and Saudi Arabia.

Flash also uses many computing resources and can damage the system. “We know that Flash is the number one Mac Crash reason,” Steve Jobs wrote in an Apple blog post from April 2010.

How to uninstall Adobe Flash?

If you install Flash on your device, you must delete it immediately. Browsers like Google Chrome have warned users to delete Flash for a long time now. Many other Browsers plan to delete flash players through updates. To check whether Adobe Flash Player is installed on your system, check on this tool developed by the company.

The company said, “Removing the flash player installation will help to secure your system because Adobe does not intend to issue a flash player update or security patches after the end of life.” So, if you have a play installed on your system, delete the installation now.

This software was first released in 1996 and played an essential role in creating animations and games that can be downloaded quickly through dial-up internet connections. Flash also plays a significant role in helping websites such as high-quality YouTube streaming videos.

However, Flash Player has been disturbed by security issues and has struggled later to progress in internet technology. In 2010, Steve Jobs wrote a spicy open letter where he criticized the software and departed why it would Apple products.

When Adobe prevents Flash Player display content from now on, it also means that it will affect many other animations and gaming platforms that depend on it. Farmville, which is the most popular of all of them, even an adieu offer after 11 years as a Zynga game company closes the original version of its video game on New Year’s Eve because it relies on Flash to run.

Adobe stopped a prevalent flash player software on December 31, 2020. This means that Adobe Flash Player will be removed from all browsers, but the software will not be blocked until January 12, 2020.

Microsoft has said to delete Flash Player from most versions of Windows. It cannot be said, all websites that offer flash and animation games will also delete flash players. Meanwhile, Adobe asks all users to remove the Flash from their system.

The company said, “Removing the flash player installation will help to secure your system because Adobe does not intend to issue a flash player update or security patches after the end of life.” So, if you have this installed on your system, delete the software now.

Previous 14 Products to Start Your Day On A Positive Note

Next 16 Healthy Snack Ideas to Satisfy Your Hunger 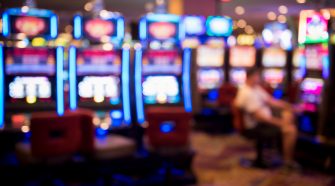