How To Get Rid Of Light Scratches On Your Windshield

Can A Cutting-Edge Digital Video For Business Generate Value and Revenue?

Flowers are the most gifted thing in this world. So, now, if you think that flowers are available naturally and that’s why they can be inexpensive, you are probably wrong.

For everyone, this is the best kind of gift. And with online shopping these days, you can send flowers to Australia or USA, or probably anywhere in the world. In seventeenth century once the tulips were as expensive as diamonds as the old stories say. Now the list has changed and the updated list of the world’s most expensive flowers are as follows:

This is a unique flower that grows only once in a year and the most intriguing fact of this flower is that it blooms in the dark hours of the night and withers away by the dawn. If you are against plucking of flowers, probably the uniqueness of this flower would be cherished by you the most. This is one of the rarest of rare flowers that cannot be plucked without damaging it and thus no one actually dares to snatch it from the lap of Mother Nature. So, yes, you got me right, this flower cannot be bought also which puts it in the number one position of the priceless flowers of the world.

This flower was developed by floriculturists and carries a peach pink color. It came out in the limelight only in 2006 at the Chelsea flower show. It is known to be worth 3 million pounds or 15.8 million dollars and in Indian rupees it is 1074242000.00. So, basically, you cannot own it. Only some Mittals or Ambanis can I guess. 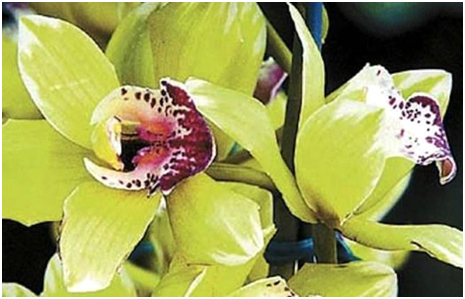 The agricultural research corporation Shenzhen Nongke Group developed this flower in the laboratory that took eight long years to form. Now, in the year 2008 when this flower was brought in public it was auctioned and sold at a whopping price of 1.68 million Yuan or 20, 2000 dollars or INR. 13733980.00. So, among all orchids this one surely is the most expensive ones. 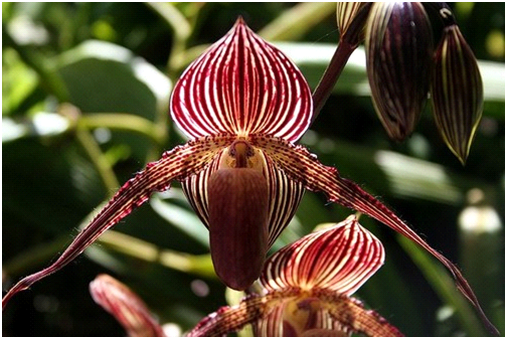 This is another variety of orchids that falls in the most expensive group of flowers of the world. Known for its rare beauty, this type of orchid is sold at a staggering amount of 5000 dollars. And that too only one stick of this flower is costing so high. In total, am normal average person’s salary is INR 339950.00 and this is what you have to spend on this flower. This flower grown only in Kinabalu National Park in Malaysia and that’s how the name is formed.

The mesmerizing combination of purple and bright yellow colors make the look of the flower a very unique one. Well, we know saffron to be more a spice than a flower. But still it is sold as a flower in some part of the world. Well, 10 bulbs of Saffron Crocus can cost as much as 6 dollars which is pretty low as compared to the above mentioned but looking from a common man’s point of view, this is still pricey.

May not be these unique flowers, you can make your loved ones happier by sending regularly available flowers to Australia.

Personal Hard Money Loans May Be A Viable Option

How Far Is Going Too Far When Spoiling Your Pet Dog? 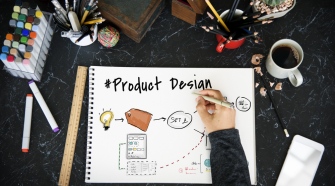