Arsenal have rejected the latest Barcelona bid for captain Cesc Fabregas because it falls short of their valuation, according to widespread reports.

With Fabregas seemingly determined to secure a return to his hometown club, Arsenal chairman Peter Hill-Wood recently urged Barca to “stop messing about” and make a credible offer for the player.

However, it appears the clubs remain some distance apart in the valuations of Fabregas. The Independentreported on Friday: “Arsene Wenger was given the backing of Arsenal’s majority shareholder Stan Kroenke yesterday to hold out on his £40 million (€46 million) valuation of Cesc Fabregas and not to change his position in any negotiations over the player’s putative transfer to Barcelona this month.”

AS reports that Barcelona’s latest offer amounts to a guaranteed €32 million (£27.85 million) with an additional €6 million (£5.2 million) in variables. The paper also said the offer would be rejected.

Arsenal face a Champions League qualifier later this month and Fabregas, who appeared before Gunners fans at the club’s Members’ Day on Thursday, could be cup-tied in the competition if he makes an appearance.

Next Money Fund Assets Fall To $2.568T In Latest Week

Which Underfloor Heating System Should You Get?

6 Ways To Encourage Our Boas To Eat 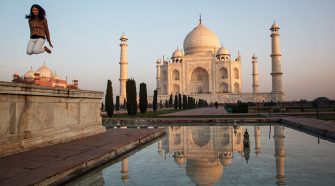