Learn How To Build An Effective Global Business Strategy

Key steps to follow to host a successful business event

How Taking A Car Loan Can Help You Rebuilding The Credit

There will always be those who will tell you that as wedding favours are uniquely personal and individual gift offerings, there’s no such thing as getting it wrong. Unfortunately, ask any seasoned wedding planner or expert in the industry at any level and they will tell you that this is in fact 100% incorrect.

The simple fact of the matter is that when you give wedding favours, you give them as a means by which to not only show gratitude to your guests, but to ideally provide them with something to preserve the memory of the special day. As such, if for example the wedding favours you give out show you to have put absolutely no thought into them whatsoever or are simply destined to either go straight in the bin or never be taken home in the first place, it’s pretty safe to say you have failed. 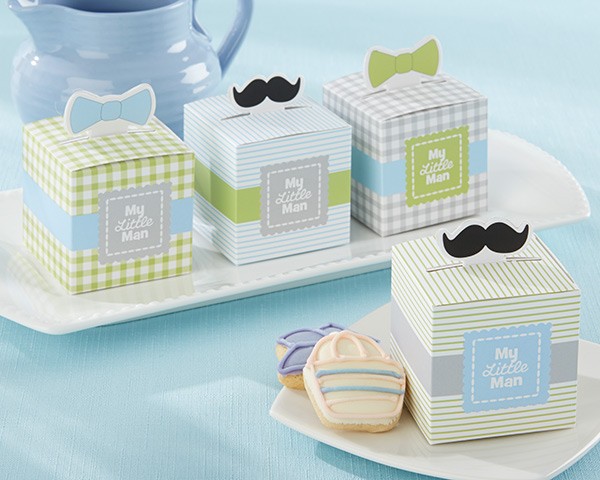 The good news however is that failure doesn’t necessarily have to creep into the equation for anyone as avoiding these kinds of lacklustre wedding favours is actually pretty easy. According to the experts at perfecttables.co.uk, it’s simply a case of bearing the following six mistakes in mind and ensuring that you yourself avoid them at all costs:

First of all, it’s no secret that wedding favours in general have the potential to be extremely expensive – especially in the instance of a wedding where there may be hundreds of people in attendance. Nevertheless, it might sound rather contradictory in a sense, but you would actually be better off not giving wedding favours at all than giving something overly frugal/cheap. Basically, you need to make sure that you do not find yourself in a position where you are giving something just for the sake of giving something. If it doesn’t have any kind of meaning, it might as well not be there.

Another good way of thinking about how not to go about wedding favours is to consider the kinds of random bits and pieces you find in the average Christmas cracker. The whole point of a wedding favour is that it is supposed to be at least to some extent sentimental and meaningful, which is so spectacularly easy to pull off that there is really no excuse for getting it wrong. For example, if you first met your partner in Ireland, something as simple as a miniature bottle of Irish whiskey and a small crochet shamrock would convey more meaning than pretty much any other gift imaginable.

Admittedly, this point comes more down to personal tastes and aesthetics more than anything else, but the last thing you want to end up with is a bunch of wedding favours that stick out like the proverbial sore thumb. It’s an easy mistake to make and tends to be the kind of mistake that is indicative of somebody buying up a bunch of wedding favours just because they were cheap, rather than actually finding wedding favours that suited their wedding. With so many brands and products to choose from, there’s really no sense in settling for anything that doesn’t fit flawlessly.

Never fall into the trap of assuming that just because those little nets of biscuits or plastic bags of chocolate hearts look the part that they will in fact be of acceptable quality. While it’s true to say that wedding favours play an important role in terms of decorations and visual enhancement, you also need to think about their quality in general. After all, chances are the vast majority of your guests will sooner or later tuck into the treats you have provided for them and you don’t want your wedding to be remembered as the day they tasted the most disgusting synthetic chocolates they ever encountered in their lives.

A quick one, but an important one, while it’s true to say that you cannot please all of the people all of the time, you do at least need to give consideration to some extent to those with allergies or intolerances. For example, it’s not necessarily a good idea to give out nothing but nuts as wedding favours as there may be those present with allergies, just in the same way that handing out nothing but beef jerky might not go down well with the vegetarians.

Last but not least, try to bear in mind that whatever it is you decide to give out will most likely be sitting on a table in a fairly warm room for quite a few hours and then some. As such, it is a terrible idea and an extremely common mistake to give out the kinds of things which by the end of the night are quite simply no good to anyone. From chocolates with low melting points to biscuits that quickly go soft to cakes that dry up and even lots of expensive cheese that go rather ripe, be very wary of giving out anything perishable.

Next Solving The Childcare Conundrum For Work At Home Mums

Top 5 Inflatable Ball Games That People Can Have A Try

Why Animation Is The Key To Your Web Design and Success

Hard Waxes Are Pleasure To Use

Saving Is Hard But Is It Worth It?

No more hassles to take care of your extra clothing’s 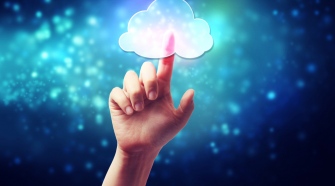