When Should You Seek The Services Of Professional Pest Control People?

How To Lose Weight Extremely Fast?

As any marketer will tell you, there’s no such thing as a ‘secret recipe’ in online marketing. Every brand’s dream is to produce something which goes viral, but the success of any marketing effort is dependent upon a variety of complex factors. The only thing that can be said for certain is that a brand will need a genius idea, and it will need to execute that idea perfectly, and at the right time.

Gone are the days where marketers could arrange for widespread leaflet distribution or place ads in newspapers and call it a done day. In the era of the internet, creativity and strategy are essential for success. Here are some viral qualities that have been expertly applied by popular marketing campaigns.

Ever since the early days of the internet, people have loved sharing funny stories, images, YouTube videos and jokes with each other through email and social media. That’s as true as ever today, with popular platforms such as Vine or sites like Imgur becoming go-to places for  comedic content. Reddit, Tumblr and Twitter are also popular platforms on which to upload, save and share funny photos or ‘memes’.

In other words, content which makes people laugh understandably has a high ‘share’ appeal. When a brand like Denny’s Diner started producing bizarre and downright weird content for its Tumblr page (a site known for the surrealist humor amongst its user base) it came as no surprise that they received a lot of likes and shares. In fact, so appreciated were Denny’s unusual and bold marketing techniques, that Tumblr users would screenshot the diner’s marketing content and post on other websites. Soon, Denny’s Diner had established great brand awareness through being associated with something unique and cheeky, whilst receiving great exposure amongst their target market by focusing on tumblr – a site with a young, largely American, largely budget-conscious user base.

And who can forget the Old Spice guy, whose viral video amassed over 56 million views simply because of how original, funny and creative it was? “The Man Your Man Could Smell Like” become an internet sensation, shared not just amongst friends but also posted on major entertainment sites. In short – comedy is a powerful tool in marketing, as people naturally want to share things that make them laugh. 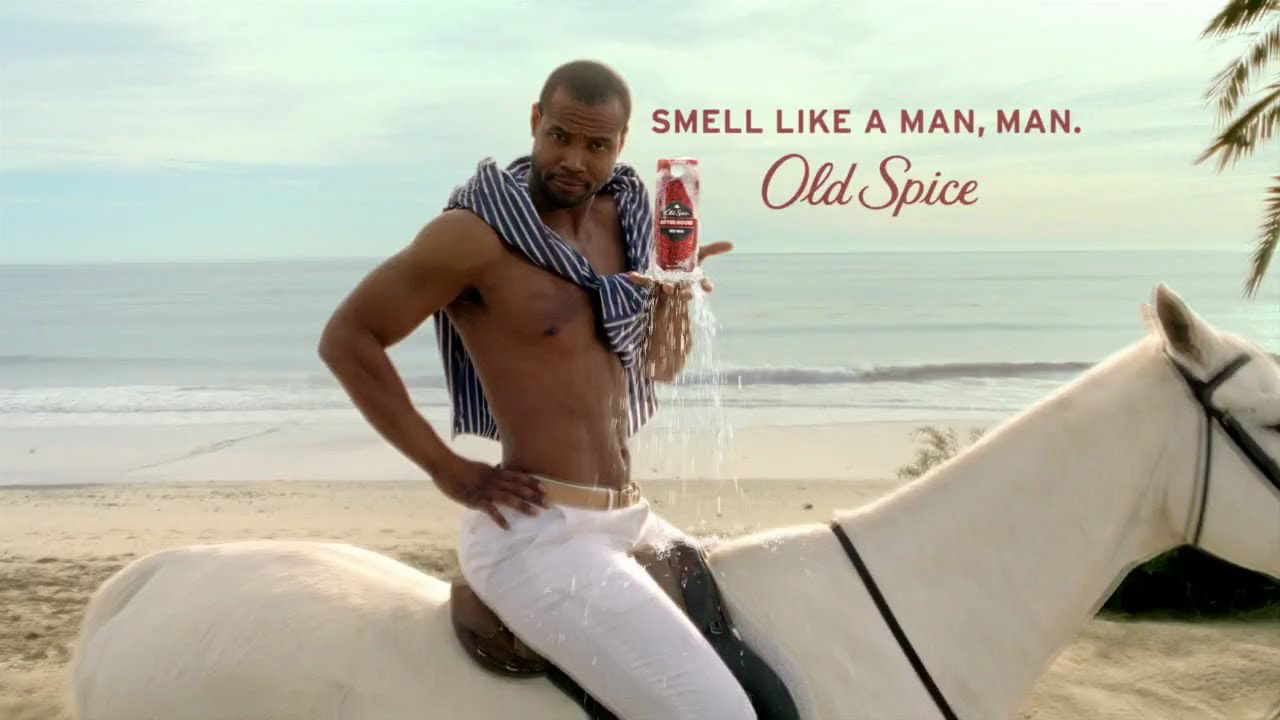 With the help of two of the biggest names in football, Neymar Jr and Cristiano Ronaldo, PokerStars created a viral marketing campaign that utilized hashtags. First, the football stars posted videos of themselves performing impressive football tricks. Then they started challenging each other to perform an even more impressive trick. The one-upmanship went back and forth between the two stars, with both of them posting the videos to their social media. But this campaign wasn’t just about producing shareable videos depicting the two stars doing amazing tricks. Fans and followers of the footballers were encouraged to join in themselves – posting their own video under the hashtag #raiseit. The most impressive or funny videos got shared on social media by the footballers themselves.

Basically, PokerStars created something fun that people wanted to be a part of. They also succeeded in promoting their message of how a competitive spirit and good sportsmanship is present in online poker just as it is in football.

Lay’s (known as Walkers in the UK) offers another example of an engaging marketing campaign. The potato chip brand launched ‘Do Us A Flavor’ which encouraged people to pitch a new potato chip flavor. Anyone could partake through the campaign’s website which also allowed users to share their proposed flavor with others through their social media. Still in effect, the winner of each competition wins prize money and of course, sees their proposed flavor made into reality.

The internet has also made possible the interactive quality of marketing campaigns. The very creative Tipp-Ex Youtube commercial “A hunter shoots a bear!” depicts a scene between a hunter and a bear. The hunter, not wanting to shoot the bear, reaches out from beyond the video box into the nearby Tipp-Ex ad, then uses the Tipp-Ex to erase the word ‘shoots’ from the video title. This is where viewers can decide for themselves what scene they want to see between the hunter and bear. Viewers could type an action into the blank space, such as ‘hugs’ and a new video would load, showing the hunter and bear in a warm embrace. People liked sharing this video, which surpassed over 22 million views, because they found fun in being able to determine the outcome between the bear and hunter.

Back in the early days of Facebook, when applications and widgets were commonly installed for entertainment purposes, Burger King thought of a clever way to encourage visits to their outlets. The brand’s marketers had already realized what would become increasingly apparent over time; that a user’s Facebook ‘friends list’ was rarely comprised of real friends only. Already in the social media sites’ early days, it was commonplace to accept friends’ requests from people you either barely knew or who you simply didn’t like.

As such, Burger King introduced ‘Whooper Sacrifice’. If a user could delete ten people from their friends list through Burger King’s Facebook app, they would receive a voucher for a free Whooper at any Burger King outlet. There was one catch of course – the deleted friends would be notified by Burger King that they had been sacrificed for a $3 burger. “Friendship is strong, but the Whooper is stronger” was the campaign slogan – a statement which proved true when Burger King ended up giving out thousands of dollars worth of burgers to those who had used the app. Of course, those who visited Burger King to claim their free Whooper, often spent money on drinks and fries at the same time. All in all, the campaign was a great success.

Finally, emotional content also has a great deal of share potential. When the women’s health and beauty brand Dove unveiled their ‘Real Beauty’ marketing ads, the videos garnered views and shares because of how well they touched upon an emotional topic; body insecurities and the prevalence of unattainable beauty standards. By producing honest videos which validated women of all body types, Dove created something to which most women could relate. The ‘feel good’ factor, meanwhile, encouraged people to share the post on social media sites. Thanks to this marketing campaign, Dove has come to be a brand associated with ‘real beauty’ and so-called ‘body positivity’.

In summary, there are a range of approaches brands can take in creating an effective online marketing campaign. The most appropriate format and tone for each campaign will differ from brand to brand, but an original and creative idea is the one thing each successful campaign has in common.

Tips To Hire A Family Lawyer

Exploring the Diversity of California 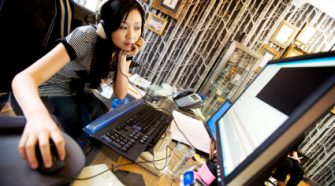