How To Find The Right Tools For Your Business

Recently, in 2017 Ram Nath Kovind was elected as the 14th President of India after Pranab Mukherjee. Here is the list of first five Presidents of India along with tenure and some details about them. 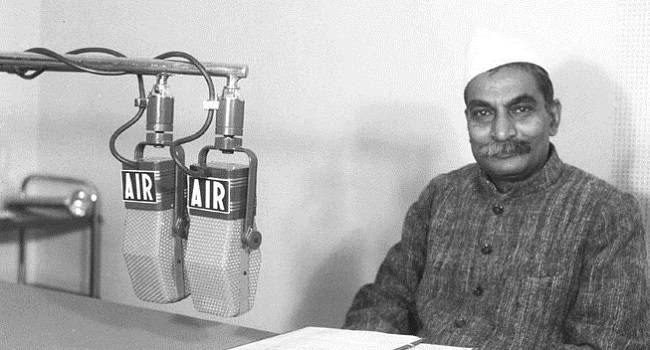 On 25 July 2017, Ram Nath Kovind was elected as the 14th President of India. Before this, he also worked on the post of governor of Bihar state and by profession he is a lawyer. He is the second dalit president of India and is also a member of Rajya Sabha and Parliament. He belongs to Bhartiya Janata Party. For more details related to the president contact the official staff members at President of India office address. 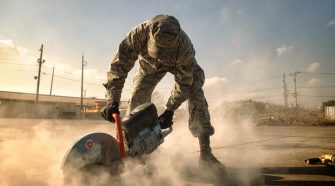