Getting The Best Out Of Your Trip

Bowling your way to a business event

How Can You Get The Most Out Of An Open Day?

How to Introduce Wholefood to Babies Aged 6 Months and Above?

Antenatal and prenatal refer to the time period before birth, during pregnancy. The care that you receive from your obstetrician while pregnant is referred to as antenatal or prenatal care. The American College of Obstetricians and Gynecologists recommends that all pregnant women see an obstetrician for prenatal care. 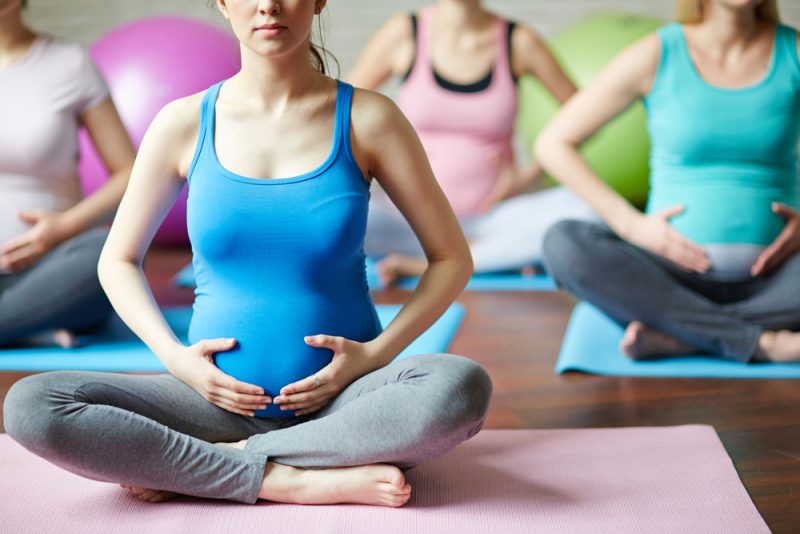 Genetic carrier screening is an antenatal test that can be performed before pregnancy. This test is centered around understanding an individual’s or a couple’s risk of having a child with a certain genetic condition. Genetic carrier screening is recommended for individuals and couples who have a history of an inherited genetic condition, like cystic fibrosis (a disorder affecting the lungs that a child may develop when both parents carry the gene or it). This test can be performed before or during pregnancy.

Individuals who have a family history of an inherited disorder are at risk of being genetic carriers. A genetic carrier is a person who has inherited, or received, a mutated copy of a gene but does not show signs or symptoms of a genetic disorder. However, if two copies of this mutated gene are inherited, the condition will develop. Carriers are at risk of passing on the mutated gene to their children.

If both partners in an expecting couple test positive as genetic carriers for the same disorder, they will be offered the option of additional diagnostic testing later on in the pregnancy.

If you’d like more information regarding the timing of prenatal testing, the American College of Obstetricians and Gynecologists provides a prenatal testing timeline on their website.

Consider Working with a Genetic Counselor

Genetic counselors are trained professionals who guide individuals and couples through the antenatal testing process. Working with a genetic counselor can help ensure that the information received by potential mothers is accurate, and that there is a point of reference from which to make informed decisions regarding pregnancy.

Previous Why to Invest in LEDs?

Next 3 Celebrity Earring Trends in 2018 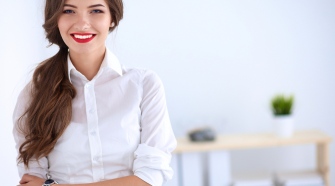