If you live in a big city, you want to take some rest from the city noise. You want to go somewhere to breathe deep with the fresh air and admire nature. You need to find a place to enjoy the clean and rich greenery. The parks are usually full of interesting gardens, special pathways and trails, Zoo, observatories and other interesting objects. It is time to speak about the TOP most beautiful city parks that are amazing true decorations for our planet.

You should hire a car in Dublin and go to see one of the biggest parks in Europe. This is the favorite place for locals and tourists. The name of the park does not come from the name of magic bird but from the Irish phrase – clean water, or fionn uisce. It was the Royal Park in 1662. In 1745 the park was opened for all people. There is a president’s residence here in the park. The world famous Dublin Zoo is also situated on the territory of the parl.

One of main attractions is the Papal Cross that was established in 1979. The informational and visitor center of the park is located in the Ashtown Castle – stony Middle Aged tower is dated of the 15th century. The Ashtown was hidden inside another old building for a long time. There is also a Police Commander Center here. The park is available for visiting for 24 hours of the day, 7 days a week. The entrance is fee. 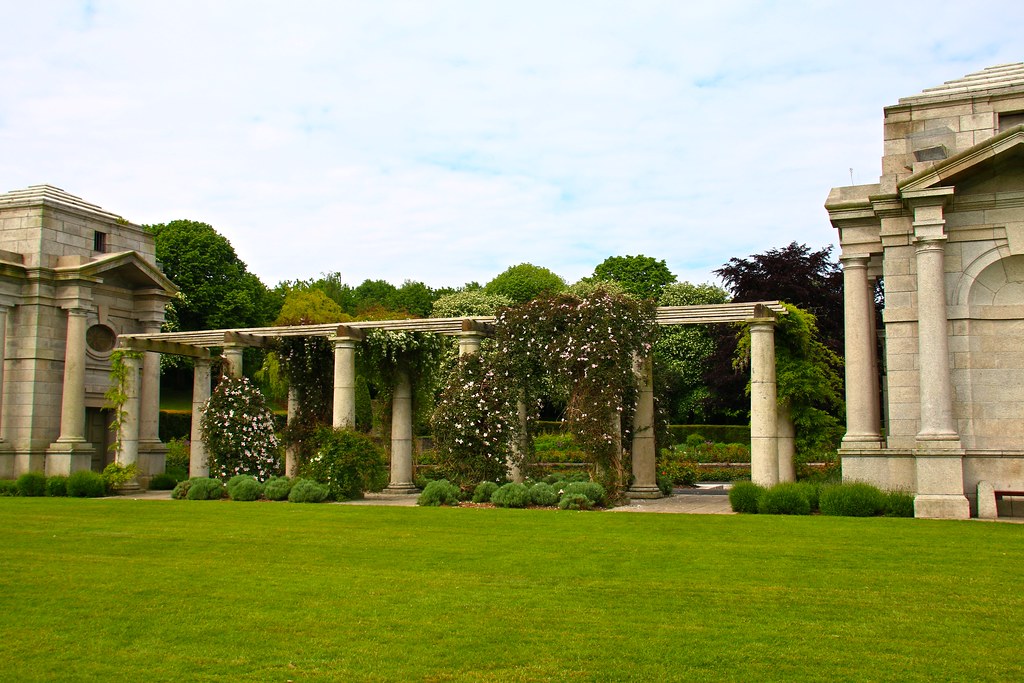 This Canadian park is considered to be the best in the world. It was built in 1907. The Butchart Family gave a new life to the park in 1921. Since then, the park is the real attraction and decoration for all British Columbia region. There is the oldest garden that was grown up by the Butchart Family many years ago. Later, the park was enriched with the rosary, Italian Garden and lots of different attractions. The best of them are Rosy Carrousel and Pavilion for Kids. The park plays an important role for the city. It was awarded by the honorable name of the National historic object in 2004. You can always find something interesting here any season.

The park is located in the middle of the biggest American city. It is circled by the city housing to be the special place. This city proud was opened in 1857. The city garden construction supposed to be modern and comfortable for visitors. There are special pathways for walking, cycling or even horse riding. In order to protect the park infrastructure, all the roads around are situated underground. So, the green island in the middle of the city is still fresh and clean. The park is probably the best visiting place in the country. Its history is full of ups and downs. Today, this is a marvelous place.

You can spend the best time here. There is The Ramble in the center of the park, where you can watch the birds and go boating or kayaking. There is also a Zoo. If you like climbing, you can train your skill here on the training rock. What is more, there is an Egypt obelisk here, Strawberry fields. 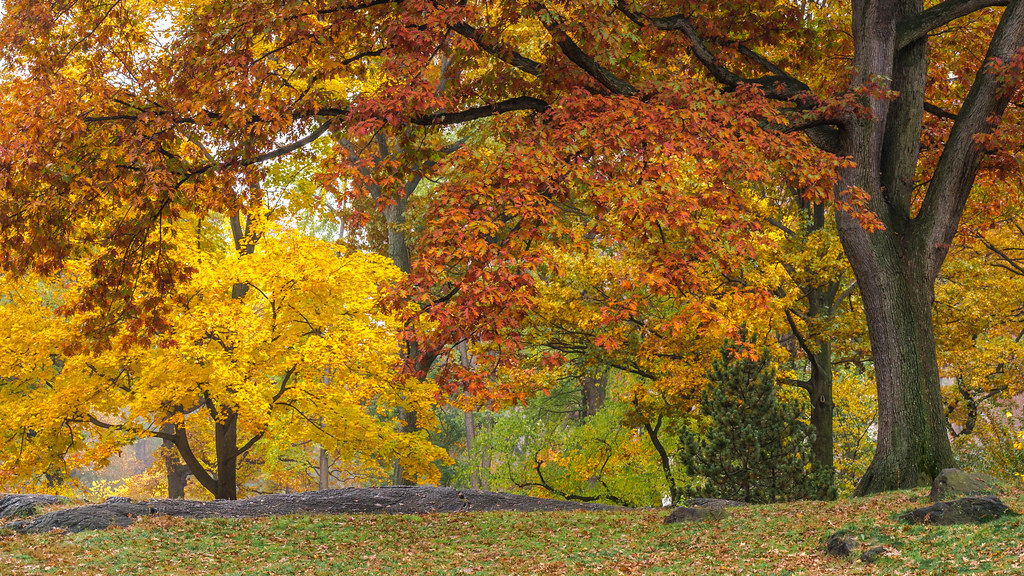 This park was created by the world popular Catalonian architect Antoni Guillem Gaudi. The gardens are more than 100 years old. It was time when the city government made a beautiful garden on the place of the city housing. The park was constructed as the green zone in the big project of the future city-park. The main park point is its central terrace with the bench in the form of the sea snake. The bench is covered with the mosaic to be the main park attraction. You should also see another Gaudi’s work – bird nests. The park design is full of the Catalonian nationalism, ancient poetry, mystics.

Guell Park is included in the list of the UNESCO heritage. The Gaudi’s works are good not only for locals but tourists.

If you like flowers, you should visit this place. The flowers are everywhere here. The park is also famous as the European Garden. This is the biggest park with the flowers in the world. There are more than 7 million of flower bulbs are planting here every year. This place was firstly opened in 1949 and the hunting ground. Now, the gardeners from all over the world come here to demonstrate their new colorful hybrids.

This Austrian park boasts the most beautiful alley in the world. There is no space for transport here. You can admire the green curly horse-chestnuts on the both sides of the alley. The park is also popular with the light railway, micro country Republik Kugelmugel. The park is very old, it was firstly opened in Vienna in 1766. The gardens were free for visitors. There was also a cozy cafe for all and everyone. It’s hard to believe that this admirable garden was the hunting ground. 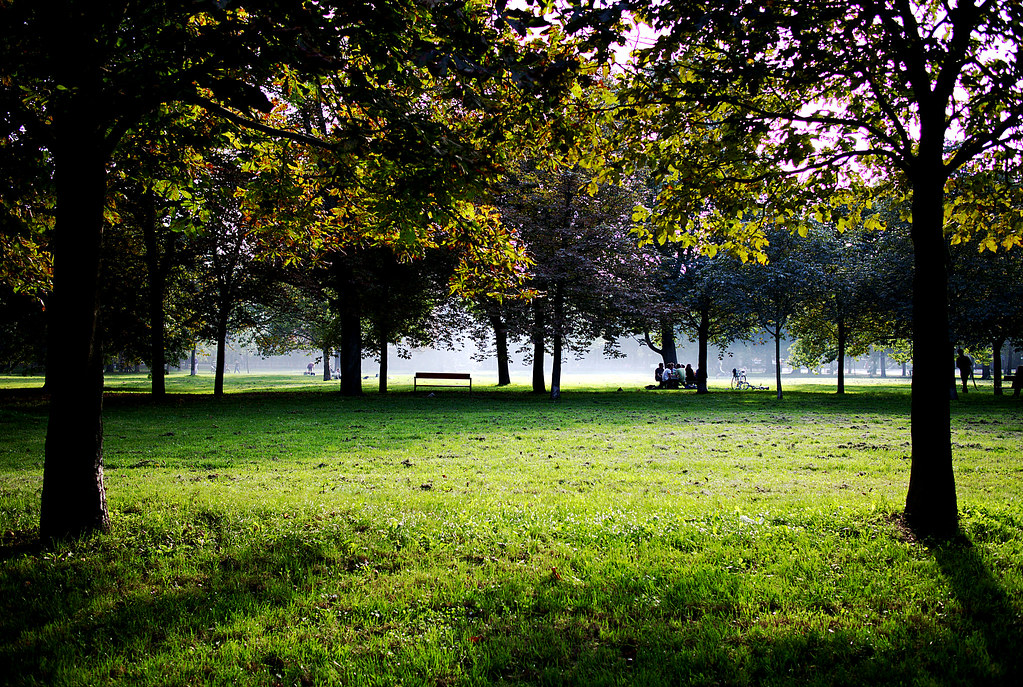 This park occupies the territory about 1740 hectares. Here is the Griffith Observatory! This is a popular place for the Hollywood films. Nevertheless, this is the fire dangerous territory. About 330 hectares of the park were destroyed with the fire in 2007. It was the territory of the Commander Griffith many years ago. He gave this land to the city in 1896. There was no park here at that time. Nevertheless, the project was born in 1912. It was planned to build up the observatory, planetarium, theatre. The park was reconstructed and renovated to be the best place in the city. You can see the amazing Los Angeles view from the park hill. This piece of nature is the best place to spend time for Californian.

The list is not full. There are many green spaces situated all over the world. Whenever you are, you can find the right place to touch the nature.

Previous Functional and Stylish: Tips On What Apparel To Include In Your Journey

Next 3 Ways To Look Beautiful Without Makeup

Get A Make-Over For Your Kitchen This Festive Season

How To Maintain Your Volkwsagen Properly 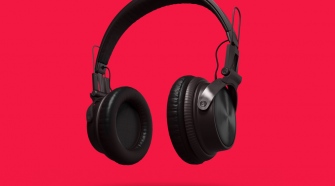