ENGINEERING: A FIELD WITH A WIDE RANGE OF JOB OPPORTUNITIES

Scott A 8 years ago

How to Choose a Cheap Gaming Laptop?

There’s really no ignoring the fact that personal number plates have once again emerged from the woodwork over recent years to become one of the UK’s most popular assets for the modern motorist. According to britishcarregistrations.co.uk, hundreds of drivers every day are taking the plunge and taking home their very first private plates, having finally been able to stretch to the once-exclusive privilege of a personalised plate. From vans to family cars to bikes to buses and so many more, private plates are literally everywhere these days.

Nevertheless, there are still so many across the UK that are less-than convinced about the subject in general, having fallen foul of one or two untruths. So, with this in mind, what follows is a quick introduction to just a few of the most common myths and their respective facts with regard to private plates in today’s Great Britain:

Myth – Private Plates Cost Too Much

There was a time not all that long ago when this wasn’t exactly a myth – private plates really did cost a small fortune in general. However, this was due to the fact that there was at the time very limited scope in terms of the actual combinations of letters and numbers available, which in turn made private plates a rare commodity and ultimately resulted in explosive prices. However, these days things could not be more different as with little more than a hundred pounds or so, it’s perfectly possible to take home a pretty fantastic and 100% unique private plate. As such, affordability really is no longer an issue. 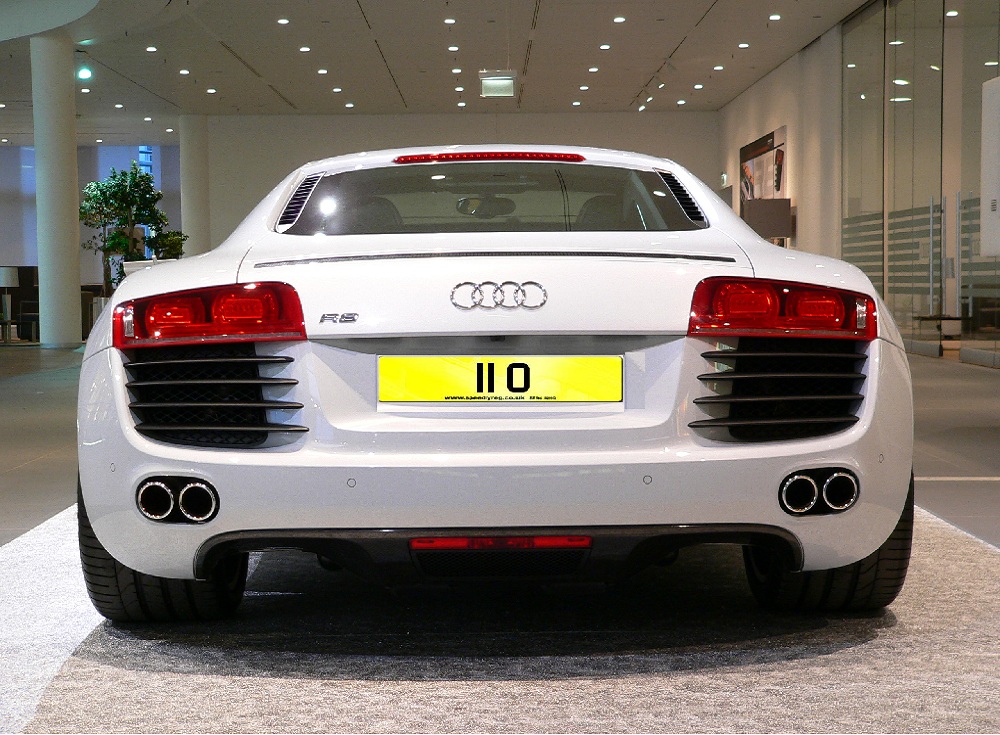 You’d be forgiven for assuming that with private plates having been on the market for generations, there really wouldn’t be a great deal of scope left when it comes to choosing your own plates. However, each change to the licensing system made by the DVLA over the years has also ushered in hundreds of thousands of possible new plate variants. In fact, there are literally tens of millions of plates to choose from at any one time – far more in fact than there are cars on the roads in the UK. So, to suggest that there are no desirable options left is somewhat on the misguided side to say the least.

Myth – It’s Too Complicated to Buy and Transfer Them

Once again, there was a time when it was pretty difficult to buy private plates and then to go through the process of getting them registered for your vehicle and in your name. This is however something else that has changed in a quite dramatic way as when it comes to the buying process and all such formalities these days, it’s as easy as buying pretty much anything else you can pick up online. Just enter the details of the plate you’re looking for, choose from the options available and make the payment – everything else is takem care of on your behalf behind the scenes.

The fact that over half a million pounds was paid for a single license plate in 2014 pretty conclusively proves how untrue this particular myth is. Of course, it’s not to say for one second that every plate you have the opportunity to buy is guaranteed to net you a fortune over the coming years, but at the same time it’s also very rare for a quality plate to do anything but go up in value as time goes by. It all comes down to the choices you make in the first instance when picking up your plate in accordance with how desirable it may be to other buyers. Needless to say however, play your cards right and it’s an investment you will never regret making.

The DVLA is extremely strict and specific when it comes to modifications to license plates, which generally speaking are wholly against the rules. It’s massively common these days for some drivers to buy plates that sort of look like a certain word or phrase, in order to then use coloured bolts and fancy fonts to make them look more effective. This unfortunately steps right on the toes of the DVLA’s guidelines and can result in quite lofty fines to say the least.

It’s of course important to know what you’re getting into prior to picking up a new plate and this is why professional advice is always a good idea. So, before making a final purchase, be sure to speak to the seller for a few tips.

Next 5 Reasons Your Company Should Employ Remote DBA Experts

Use Of Diffuser Oil To Improve Health and Mood 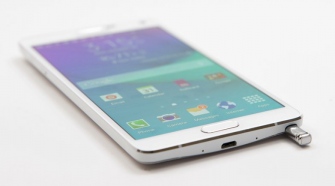