On the Horns of Abundance: Jazz Festivals Resound

The Art of Managing Money Properly

What To Look For In A Good Realtor Website?

Honda City, ever since it made its debut in India, has been the undisputed leader in its segment. However, during the past couple of years, the City began to take a beating – its competitors suddenly edged past the City and the makers were forced to find ways to keep it going. It was around this time that the Honda introduced their sub-compact sedan, Amaze, in India. This car received unprecedented bookings on the launch and it prompted the makers to revamp the City and introduce the all-new Honda City, in its diesel avatar.

For, one of the major reasons cited for the success of the Amaze was that it was offered in the diesel version as well. The sales figures also indicated that the diesel variant was in more demand than the petrol variant. Consequently, Honda decided to introduce a diesel variant of Honda City in India. This proved to be a masterstroke as the sales of fourth Generation City, which was introduced recently, picked up almost immediately. So great was the demand for the car that the City saw a pre-launch booking figure, which was close to ten thousand. 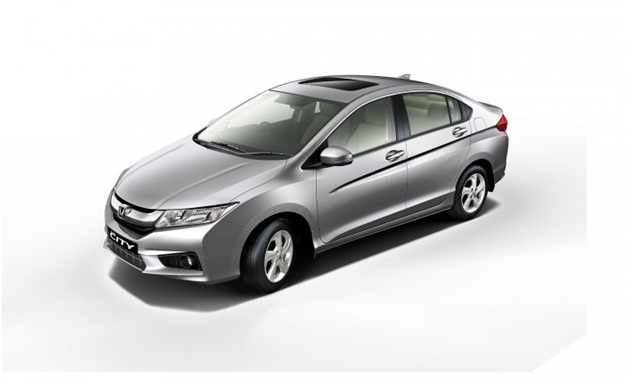 Offered for an ex-showroom price range of INR 719900/- to 1105500/-, the City went back doing what it best knows – being the segment leader. The fact that the newly introduced diesel version of City returned a best in class mileage of 26 kmpl (ARAI Certified) also helped it become a best-seller. The all-new city shares the power mill with its sibling Amaze. Both cars are powered by the same 1.5-liter i-DTEC diesel engine, which delivers a highest power of 98bhp and a torque of 200Nm. This engine is mated with a six-speed manual gearbox. However, the petrol variants are powered by a 1.5-liter i-VTEC engine, which is mated with a five-speed manual transmission gearbox. The petrol variant also comes with a five-speed automatic transmission option.

The New Honda City is stylish, attractive and appealing to look at. It has spacious interiors too. It comes loaded with features like integrated eight-speaker stereo with CD player, Aux-in and Bluetooth support, a climate control unit with front and rear vents, rear parking camera, power outlets at rear seats, a five-inch LCD display, an instrument cluster with the ‘Econ’ light setting, a start-stop button, a touch-screen panel and many other advanced features.

Honda is one company that never compromises on the safety aspect. Hence, the New City is loaded with safety features like ABS with EBD, Air bags, child lock, seat belts for all passengers, door ajar warning and so on.

In short, the City is a full-fledged sedan for the family – equally suitable for daily city commuting and for highly comfortable long drives.

For more information on new cars & bikes log on to – http://autoportal.com/ & http://bikeportal.in/ 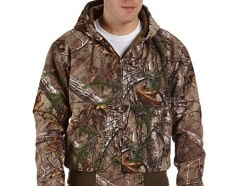 Military Jacket – A Necessity With Style