How to Choose a Winning Name for your Small Business

Summer Fun with The Kids

There are many benefits to relocating to the Sunshine State. In addition to enjoying fabulous weather throughout the year, residents are able to take advantage of local discounts and immediate access to popular attractions. Regardless of what some may think, there is more to the Orlando than Mickey Mouse. Orlando is centrally located in Florida offering easy access to other major cities in the state including Tampa, Cocoa Beach and West Palm Beach. 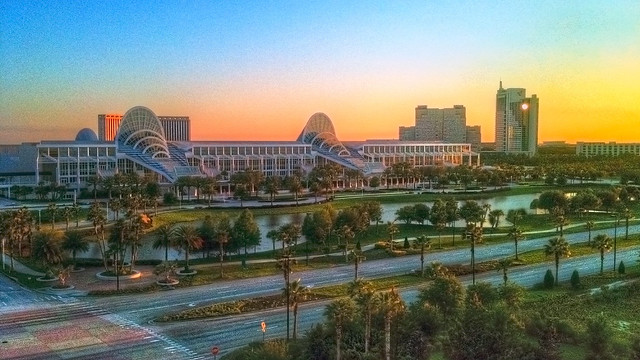 There is a reason why Florida is called the Sunshine State. The Subtropical climate offers residents gentle temperatures ranging from the mid-90s in summer to the mid-70s in winter. Florida is also known for its regular afternoon showers. During late October through April, the Orlando area is very dry. And when it comes to hurricane season, Orlando is far enough inland that the impact of storms is not as great as where the hurricane makes landfall.

Skip all of the hustle and bustle of the theme parks as you experience the arts first-hand. The Ablin Polasek Museum and Sculpture Garden is located in Winter Park and is home to the 20th-century works of Albin Polasek. Other area museums include the Charles Hosmer Morse Museum of American Art, the Keila Glassworks Gallery, the Cornell Fine Arts Museum and the Grand Bohemian Gallery.

Orlando is home to attractions other than the Walt Disney World Resorts. Universal Studios, Islands of Adventures and SeaWorld all offer special discounts for Florida residents. When it comes to the lesser known attractions, Church Street, Orlando’s historic district, is home to many of the city’s oldest homes. International Drive is home to many shopping, dining and other venues, offering a full day of entertainment for residents of all ages. The area is also home to plenty of athletic teams for sports enthusiasts including the Orlando Magic, Orlando Solar Bears Hockey and the Orlando Predators.

There are more than 100 neighborhoods located throughout the Greater Orlando metropolitan area. These communities offer a variety of different living options for singles, business minded individuals and families. Some of these neighborhoods also offer apartment living for those not wanting to take on being a home owner. Popular Orlando Apartments include The Summit at Metro West, Bala Sands, La Palazza at Metrowest, Camden LaVina, Island Club and Park Central. There are many different Orlando Apartments for you to check out. Start your search with a preferred location and go from there.

Moving to Orlando is a big decision but one that will be well worth the transition. Do not forget to take a short drive to either coast and spend a day at the beach. Everything in Florida is just a short drive from the Orlando area!

Previous The Evolution Of Italian Fashion

Next Make A Good Impression With Proper Business Card Etiquette

Steps To Do When Your Insurance Company Refuses To Pay 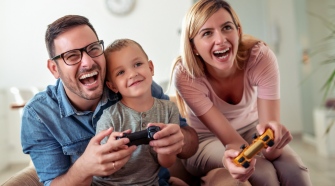 Get In The Game With A Better Experience