How to Make the Martingale Strategy Work

Caen is a small French city. This is the capital of Normandy. Do not think about another popular French city – Cannes. They are absolutely different. So, what interesting can you see in Caen? Is this city worth visiting? Caen is a perfect place for one-day visit. It is not big, but desert in something. You cannot see the crowds of tourists on the streets. The bigger part of people goes to the country side on the occasion of good weather. Nevertheless, there are many glorious places that are traditionally recommended to visit. 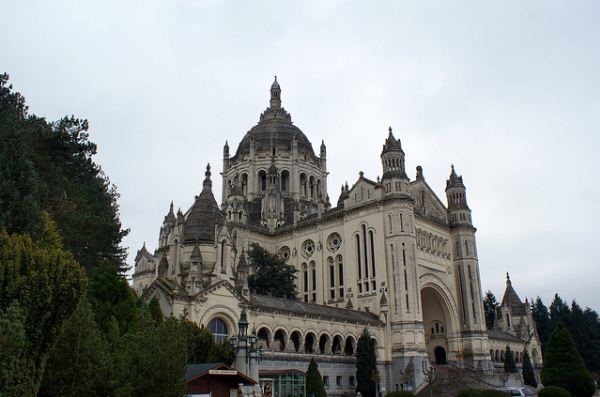 This is the Park of Flowers. It is called The Birds’ Hill. It is hard to find another beautiful place for walking. The park was opened in 1994. It occupies about 17 hectares. The plants are grown up without using any synthetic chemicals and fertilizers. The ladybugs are better variants. The park consists of many thematic parts. For example, you should examine Normand Village and Rose Garden. You can spend the whole day, admiring the rare plants and smelling flowers. More than 15 000 of roses grow there.

There is one interesting fact. The park was created on a place of ex dust hole. This fact teaches to take care of nature. Frankly speaking the experiment in environmental protection and natural gardening was successful.

This is the next favorite place for visiting for all tourists. The garden appeared in 1689. It occupies the area of 5 000 square meters. What a beautiful plants you can see: vanilla, bananas, orchids, lilies, coral bean. More than 8 000 of plants are gathered together, aged of few centuries.

Caen Castle is one of the biggest European fortresses. This is the main city interest. It was founded in 1060 by William the Conqueror. It includes chapel, few buildings, St Georg’s Church. The fortress walls are decorated with big towers. The public purse building is the best architectural sample of 12th century. The Pharmacy Town is one more interesting city place in the castle. That was a territory, where different plants and medicinal herbs. They were used for making medicines.

The Museum of Normandy is one of numerous museums, situated in the territory of Caen Castle. Actually, it occupies the western part of the castle. The museum speaks about the history of this region by means of archeological discoveries that were explored in the castle territory. The numerous ethnographical instruments inform you about traditional life of ancient Normans, their life and industrial arts. The most interesting periods are the Middle Ages and Gallo-Roman Period: ancient work equipment, jewelry, made of glass, stone, traditional costumes and clothes.

The museum exposition is represented into two parts. The first part includes the arts masterpieces of the 19th-20th centuries, especially, impressionists. The second hall is devoted to early artists. What is more, the museum contains color prints and ceramics. The general area of museum territory is about 6 000 square meters. The building is situated in the eastern part of the Caen Castle. The museum building was constructed in 70th of the last century. It was destroyed and renewed many times.

Abbey and The Church of Holy Trinity

There is an interesting story about the abbeys in the city. They are two: for men and women. In the middle of the 11th century the public person William the Conqueror got married with his famous cousin Matilda of Flanders. The Church has objected that marriage as the result of insect. The newly married couple decided to make the satisfaction of their sins to get blessing. They promised to build up the abbeys in the city. The constructions were mounted in the nearest time, becoming the most popular buildings of Normandy.

The abbey was built in 1059. There is a church in the territory of abbey. This is the place, where Matilda of Flanders was buried. This is the working space of the city government now. The abbeys are opened to visit just as part of excursion. You cannot get inside otherwise than join the group. 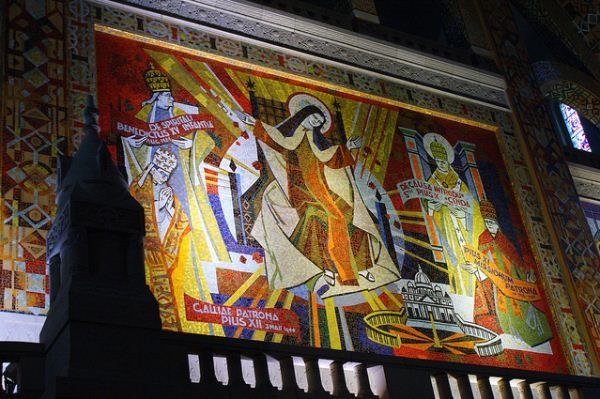 Look over there! There is St Pierre Church! It was built in the 13th century as a great gothic construction. The roof of the church was destroyed in the war period. So, the church was rebuilt and renewed. Anyway, the facade and statues were not destroyed. So, you can admire the beauty of ancient decorations.

The main city square and the church on it considered to be the historical center of the city. This is the central place to attract tourists from all over the world. You can enjoy the church sculptures, stained-glass windows, stony carving. The facade is masterfully decorated with stony elements, statues and gargoyles. You can feel yourself like a monarch here! The church was nationalized in the period of French revolution. The St Pierre Street goes close to the city square, where the church is situated. The street is also pleasant to visit, as it is full of elegant decorations and ancient houses. 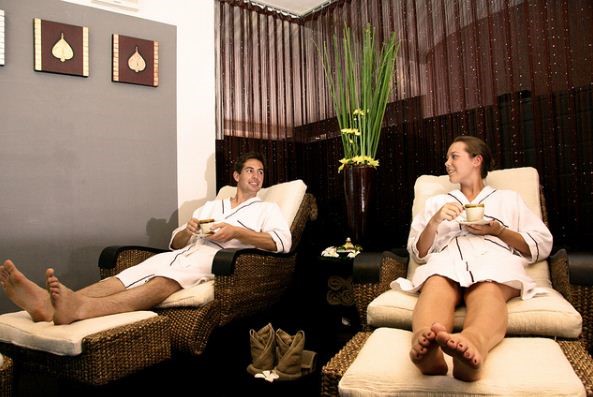 The next step is renting car in Caen to go deep in suburbs. There is no parking problem in the city. It usually costs about 1,5 EUR per hour. You, definitely need a car to visit the best relaxing place in the city – Thalazur. This is the popular thalassotherapy center. You are offered to get the complex of relax procedures, visit beauty salon, massage therapy. The clients are offered to choose the right service package for their needs. You will be surprised, but hotels and restaurants are also included. Never miss your chance to admire the ancient city and polish your health.

The Caen suburbs welcome you with the complex of typically French things: cozy villages, wines, Middle Aged castles and villas. You can finish your glorious day in a nice friendly pub Two Barrels, situated in the old cottage house in the valley. Of course, this is not a lux restaurant, but the only one place to try the tastiest apple pie, black pudding, and other local delicacies, made of fresh farm products, including the famous all over the world hard cider.

Previous 5 Reasons Why To Get NetApp Certification

Next It’s A Two-Way Game: How UX Design and SEO Reinforce Each Other

A Few Home Improvements That Will Recover Value

Why Is It Important To Learn Spanish?

How Designer Kurtis Can Refresh Your 2017 Festival Season 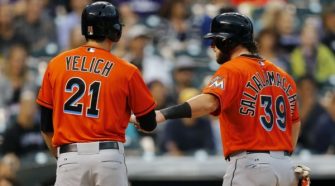