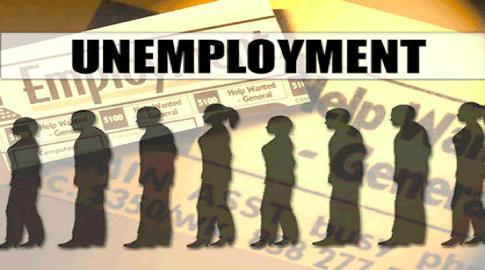 When I went to work on Sept. 12, 2017, I was hoping I wouldn’t lose my job. The layoffs at Westwood One Radio started that morning, and news moved fast on who the casualties were. I arrived at work at 3 p.m. and was called into the boss’s office.

Half an hour later, I was unemployed.

Eleven years with the company were gone like that. I used to be a drive-time traffic reporter with Bloomberg News Radio and Sirius Satellite Radio.

Now I was nobody.

Westwood One Radio still is struggling like so many businesses in this economy. It was just a matter of time before the cuts happened. I spent the weekend in my little northern New Jersey apartment trying to figure out how I was going to survive this major setback. I did not only lose my job. It happened in what quickly became a worsening economy.

I knew what I had to do. I needed to buckle down on spending and rethink my career goals.

But before I did all that, I filed for unemployment. After waiting two months, I finally started getting checks around mid-November. Thankfully, my former job gave me a severance and two weeks of pay. Otherwise, I would have gone all that time without an income.

To save money, I sold some of my designer handbags on eBay. I cut down on expensive coffee and learned to make my own coffee drinks. I eat at Mom’s once a week. I also try to do some freelance radio work and writing college essays for extra cash. I’m not flat broke, but I am surviving on almost half of what I used to make. It pays to save money and live within your means.

Finding a job in the radio industry is tough when the economy is good. Just try it during a recession.

That’s why I took a bold step and decided to change careers. Radio is not a recession-proof industry. However, health care is. I enrolled at my local community college to take some classes so I can go to nursing school next year.

I also received help from New Jersey’s unemployment department. They have a tuition waiver program through which you get free tuition if you go to a community or state college to study for an in-demand field. Although it felt like I had to jump through quite a few hoops, I did receive more than $1,000 to pay for this semester. And New Jersey’s unemployment extends your benefits for up to 26 additional weeks if you enroll in this state-approved training program.

No one likes to be unemployed, especially during a recession. However, I refused to let that get me down. I’ll be wearing the same clothes for the next few years, driving my 1997 Nissan a bit longer and settling for a waitress job when the unemployment runs out.

But the economy won’t stay bad forever. And when it bounces back, I’ll be a nurse and ready for the future.

Next Youth Football Coaching: The Effectiveness You Should Need To Know 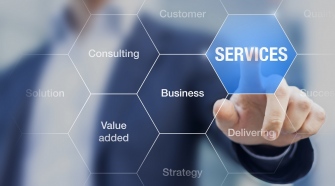