4 Most Common Myths about Mobile Homes

Ahmedabad: A City Where Tourism, Culture and Commerce Co-exist

The trend has been growing for decades and now it has become a major cultural force that’s changing expectations across the workforce. The gig economy, or freelancing, telecommuting, or working remotely, now accounts for 1 in 3 workers, having reached a critical mass where it’s now impossible to ignore the broader effects. In 1989, freelancers only accounted for 6 percent of the workforce, and part-time, contract-based, and freelance workers are expected to account for 43 percent of workers in 2020. This culture shift is changing professional norms and as a company that wants to attract top talent to your firm, it’s important that you keep up with the times and offer top talent the freedom and flexibility they’re looking for. 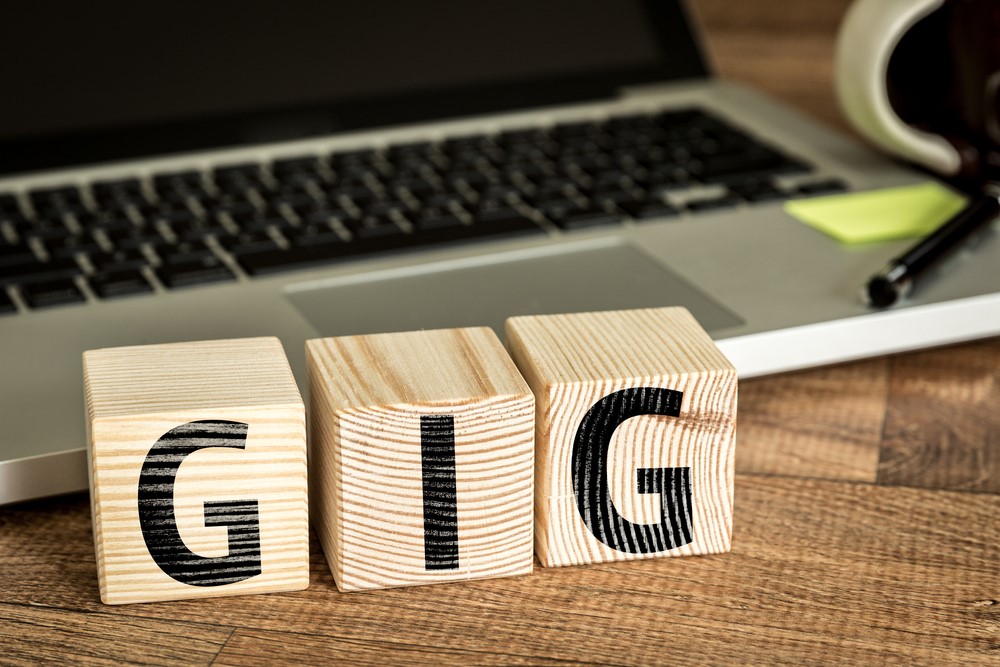 The workforce is increasingly decentralized and remote work is the new standard. Location is less of a factor when it comes to recruiting candidates and the internet has made your recruitment field global. Organizations need to adapt to this shift if they want to keep attracting talented workers and appeal to their expectations.

So, what do workers who have grown used to the realities of the gig economy want and expect out of their career? Recruiters like IQ Partners can help you adapt your recruitment process to appeal to workers who want more flexibility, and here’s what they have to say:

#1 Compensation – As always, money remains one of the main motivations for career decisions, and freelancers often do it so that they can increase their earnings. Over half of all freelancers do it because they can earn more working independently than for a salary, or because they can do it in addition to their salaried work.

#2 Flexibility – People no longer expect that single, salaried, “good” full-time job; most freelancers have a part time job and a small minority of freelancers only have a single client. The new generation wants to explore their options and different career choices.

#3 Independence – Independence is the key to happiness for many professionals who opt into the gig economy. Many people are leaving behind their full-time jobs to do this, whereas in the past the shift was more likely to be motivated by job loss. Two thirds report being satisfied with their careers, largely because of the independence that they get to enjoy. One of the many benefits of working with professional recruiters is that they can help connect you with independent, motivated freelancers.

The gig economy is also not a temporary place: 80 percent of workers plan to continue to do it and about half plan to actually increase the number of freelance hours they put in. Freelancing is creating a major culture shift in the workforce and recruiters like IQ Partners are shifting their business from finding full-time job candidates to making the right connection in the gig economy. Workers want to enjoy more control over their work and life, as well as supplement their income. The gig economy isn’t going anywhere soon.

Next How To Succeed In A Phone Interview

Get Back On Track With Integrated Management Services 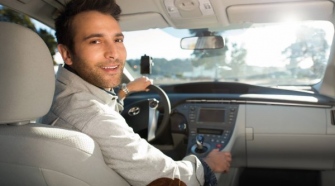 Are You Looking For A Job Pool In Driver Job?