Are Your Business Premises Unsafe? Here’s How To Change That!

While most people love receiving gifts, few of us relish the experience of selecting gifts for others. In fact, almost everyone cringes at the thought of disappointing someone else with a poor gift choice. Of course, the selection process itself is rarely easy unless you’re fortunate enough to either have people around who openly disclose their personal preferences or a very creative mindset when it comes to gifting. The truly lucky have both. But what about the rest of us?

The good news is that we aren’t alone in our struggles. Even mental health professionals have recognized the dilemma. Shawn M. Burn, Ph.D., explained gift-giving anxiety in Psychology Today. According to her, the aversion that people have transcends the pressure of limited time and finances for thoughtful gifts. Instead, she says, it is “because we recognize that gifts are often wrapped in symbolic meaning and we obsess about it.” While gift-giving anxiety is a real phenomenon, only a fraction of people suffer from it, and no simple solution exists for them. 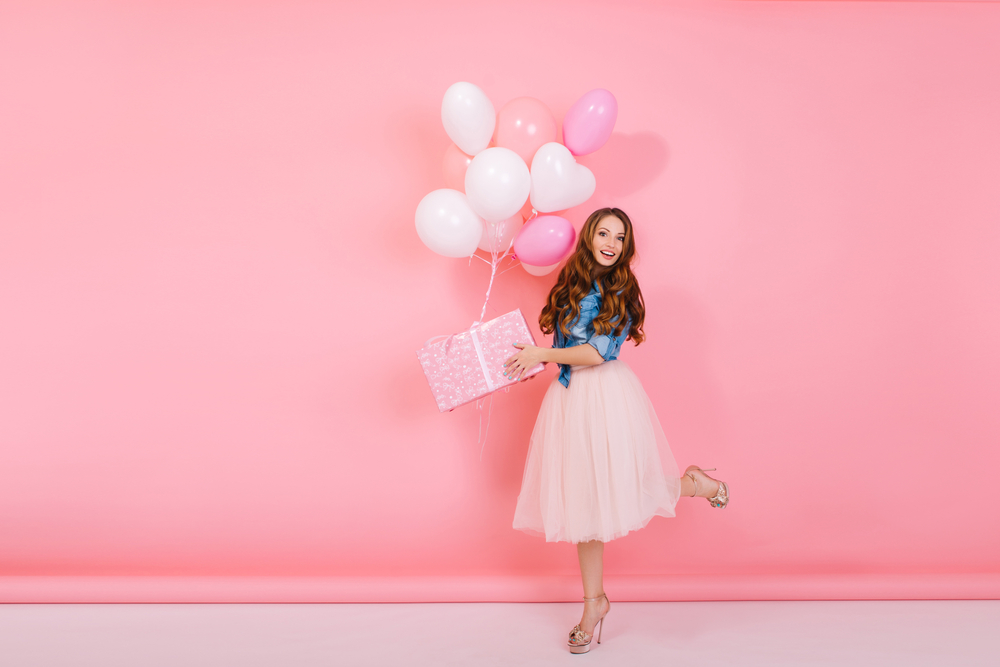 That effectively means people have to rely on their wit and prudent planning. Fortunately, plenty of intelligent and motivated people have already tackled the issue. Stephanie Pappas at Live Science published an article highlighting five scientifically proven ways to make gifts meaningful. Her first takeaway is to know the recipient well enough to make a relatively tailored decision. In other words, avoiding what might be considered generic is usually best.

Pappas also proposes donations in the name of someone else. That could be an especially powerful gesture for a progressive and socially conscientious soul. And the piece suggests that people give experiences instead of objects. According to researchers from the Wharton School at the University of Pennsylvania, “people who receive experiential gifts, such as concert tickets or a zoo membership, feel more connected to the gift-giver than people who received material objects.”

The real challenge, then, is figuring out the right experiential gift. Let’s say you have an older sibling who appreciates artisan cigars or vintage tobacco pipes. One could pretty easily find pipe tobacco online along with countless related accessories such as cigars and e-cigarettes.

If you didn’t know much about cigars, there’s no shortage of published insights to investigate. Raisa Bruner at Business Insider wrote everything you need to know about buying and smoking high-quality cigars. She introduces readers to different types of cigars, where they’re made, and where the tobacco originates — all of which contribute to the overall quality. According to her, “the three primary components are filler tobaccos, a binder, and a wrapper; if a cigar doesn’t have [those] three things, it’s not premium.” Raisa then transitions to the experience itself and describes how to light a cigar properly and what flavors people might encounter while smoking it.

Remember that having premium cigars to share with your sibling wouldn’t necessarily be enough, though. You’d want to focus on the experience. Pairing the cigars with a relaxing visit to a nearby cigar lounge is one idea. If it were your first time, then you might even consider learning more about what to expect beforehand. J.A. Shapira at the Gentleman’s Gazette put together a guide explaining what to do and what not to do at your local cigar lounge. Because the entire experience is part of the gift, you’d want to have all aspects of it covered.

While this was only one example, you can extrapolate the underlying approach to giving gifts. Identify an important hobby and explore different aspects and related experiences. Learn as much as you can in the decision-making process and then plan to share the experience with the recipient.

Next 5 Reasons For Landlords To Use A Tenant Portal

The Importance Of A Lifesaver Jerrycan For Expeditions 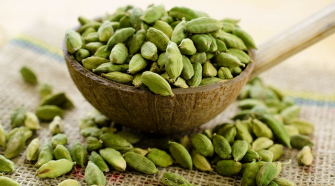