Why HTML5 & Bootstrap Are Key Elements To Develop Websites

Today’s market for hand dryers is rather sizeable to say the least, but of all the different shapes, sizes and models doing the rounds, none has been given quite the same reception as the blade hand dryer. We’ve all seen them, we all have a basic understanding of how they work and for sure we know they’re being hyped up like nothing else out there. All of which adds up to the obvious question – what’s the big deal? Or more importantly, is there any big deal at all to speak of?

What tends to put many off about these blade dryers is how expensive they can be – certainly a fair whack more than a standard hand dryer. And as the result being looked for is pretty much the same on all fronts, it can seem unnecessary to invest in something that costs a lot more just to do the same thing. So when it comes to these blade dryers, are we in fact, looking at something of a revolution, or little more than a temporary fad? 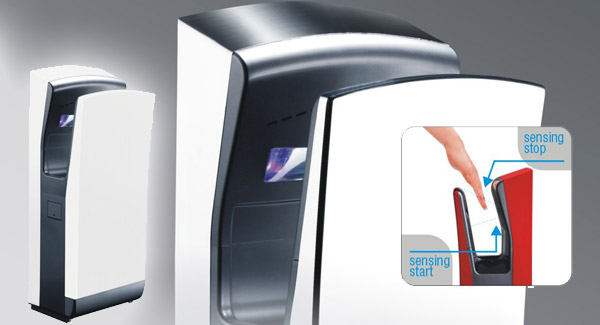 In terms of the primary benefits cited by those making and retailing the things, noise reduction never fails to top the table. Blade hand dryers…or at least the better ones on the market…are designed in a very specific manner so as to produce as little noise as possible and minimise disruption. They may be quite noisy to the person using them, but the unit is designed to absorb and block as much of this noise as possible to prevent it leaking out and reaching other rooms and spaces. Certain frequencies are reduced or eliminated by their design mechanics, resulting in a much quitter overall method of operation. Suffice to say, the benefits of quieter hand dryers are largely self-explanatory.

Despite being supremely powerful and nothing short of impressively capable, blade dryers generally tend to use exponentially less power with each use than a comparable hot air hand dryer. This was and is the very reason these things were invented in the first place – to deliver an outstanding result without using nearly as much power. The result of decades of research and development, the blade dryers on the market today are so much cheaper to run than their conventional counterparts, adding up to real savings and solid environmental benefits over the long term.

As with most hand dryers these days, a blade dryer can be used without having to make physical contact with any surfaces or buttons at all. What’s more, the fact that they are able to dry hands in such a short period of time also adds to their already outstanding hygiene.

Used correctly, a blade hand dryer is able to offer an effective drying of both hands in no more than about ten seconds. This in turn means that the machine has to be in operation for a much shorter period of time in order to produce the same drying effect as a standard hand dryer. What’s more, all the time the unit is in operation, it is using vastly less energy per second than a conventional dryer. The result is genuinely unrivaled efficiency the likes of which goes above and beyond any other form of hand drying, adding up to huge cost savings and environmental benefits.

Of course, there’s also the sheer elegance of the new blade dryer to consider, which is to some extent seen as something of a seal of quality in its own right when used in offices and commercial buildings alike. There’s of course more to the image and the reputation of any given business or building than the hand dryers it uses, but every little bit helps, as they say!

Another huge benefit of the blade hand dryer is that when such a unit is manufactured by a respected brand, it’s created in a manner that guarantees long-term service without a hitch. They may be powerful, complex and intricate in their workings, but when it comes to durability, good blade hand dryers are built to last like nothing else on the market.

When pulling all the facts together, what’s clear about the blade hand dryer is that it is most certainly not a fad and won’t be going away anytime soon. It remains to be seen how comprehensively the new blade standard takes over, but chances are it won’t be too long before the vast majority of hand dryers are replaced either with blade dryers or similar new technology.

Previous 9 Ways To Naturally Whiten Your Teeth At Home

Next Technologic Improvements In The Bar and Grill Business

How To Create A Custom Object In Salesforce

Role Of Fashion In Our Daily Lives 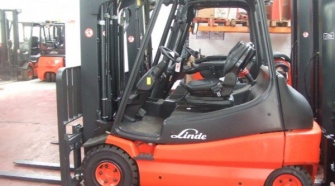