How to Manage Money: Live for Today and Save for Tomorrow

Set up Your Gym at Home with These Basic ideas!

For the discerning consumer, it is the pedigree of a piece that attracts them. Buying items from long-established artisans and companies are one way of ensuring this pedigree, and that the items come with their own dash of uniqueness and charm.

Belleek Pottery is one of those companies with a long history that plays out on the exquisite and detailed pieces of china and pottery that it offers. But why is Belleek China so popular? 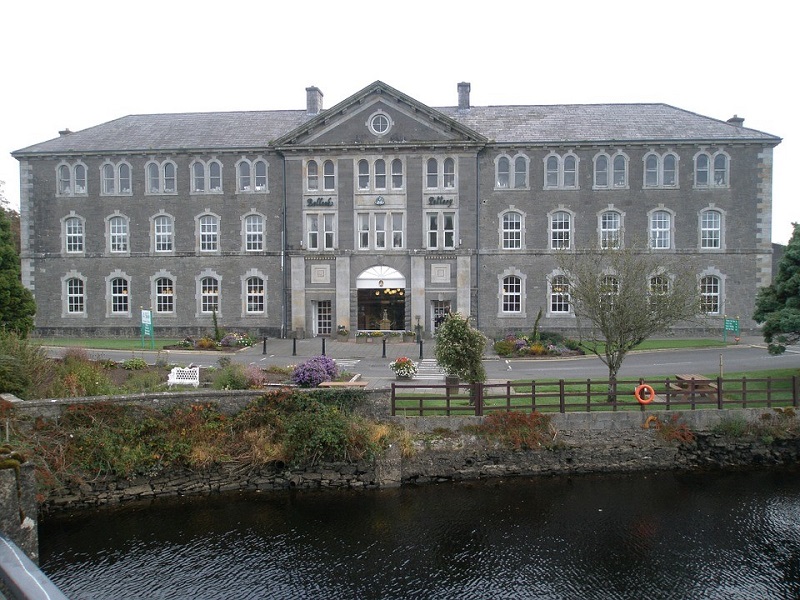 The History of Belleek Pottery

With pieces in the V&A Museum, you could be forgiven for thinking that the porcelain items produced today belong to an era long past. But that is not the case. The success of this County Fermanagh based pottery is that it has moved with the times, embracing and embellishing trends.

Belleek Pottery began trading in 1884 in Belleek, County Fermanagh in what would become Northern Ireland. Pottery in the region had begun some four decades previously with John Caldwell Bloomfield’s inheritance of his father’s estate.

Philanthropic in outlook – and with a sound head for business – he wanted to ensure employment for his tenants, all affected by the blight of the potato famine. He was a keen mineralogist too and ordered a geological survey of his land.

The results gave rise to the pottery that we know today from this region. With a land rich in minerals, Bloomfield formed a partnership with Dublin merchant David McBirney and London-base architect Robert Williams Armstrong. With a railway built to transport coal to the firing kilns, the pottery started to flow from the site in 1858.

Initial emphasis was placed on essential homeware items. But in 1865, the first Parian porcelain started to be produced. It is this porcelain, delicate yet strong, that the area is best known for today.

The prestige of the fine, delicate items from Belleek Pottery mushroomed and by 1865, this pottery that had started from such humble beginnings was exporting to the United States, Canada, Australia and beyond, counting nobility and royalty amongst its patrons.

With the original owners dying, the future looked less than rosy and with the two world wars causing it to struggle, many wondered if the pottery would survive. But it did. And with help, it is now a thriving company producing exquisite pieces for customers all over the world.

Why is Belleek China Popular Today?

It has a history, something that is detailed in each piece no matter who designs it and whether it is a nod to yesteryear or an on-trend item.

The composition of each piece is a matter of pride for the factory and with the company also opening its doors to visitors, despite it being a large company with over 600 employees, it retains the personal collection.

Belleek China is instantly recognizable too because pieces carry the same characteristics. The thinness of the pieces gives it a delicacy that is simply exquisite. It demands attention and yet does so without being garish r over imposing.

Pieces are detailed but not cluttered. Designs are minimalistic but without being devoid of character. There is a sense of art deco in many pieces, with a familiarity that makes pieces from their numerous ranges coveted by many.

With an iridescent surface too, there is a delightful sheen and gloss finish that is understated, yet elegant. All their pieces invite you to touch them, to use a fingertip to trace the finer details of the lines and patterns.

Using a high concentration of frit in the body, the pieces, although delicate in appealing and touch, are incredibly strong. This process of adding such a compound to the pottery is not something all potter’s do and so in some ways, it has become the process associated with Belleek pottery.

Staying true to its roots, it is no wonder so many people love Belleek china.

Next What Are Promotional Personalized Rubber Bracelets And What They Do? 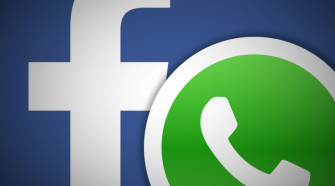