Laws On DUI and DWI

Skid steers are loaders that can be fitted with various attachments to save labor. They get their name from the way they turn. The wheels on each side of the loader are operated separately, and sometimes at different speeds, which causes the vehicle to turn by dragging the separate wheel pairs along the ground (an action known as “skidding”). They are extremely useful in compact work spaces since they are capable of zero radius turning. For rough terrain, they can also be fitted with tracks, making them a great addition to any construction project. Each type has their uses, but in general, it’s better to use a smaller model for jobs that require precision in tight spaces and a larger machine for tasks that require hauling or other extreme labor. 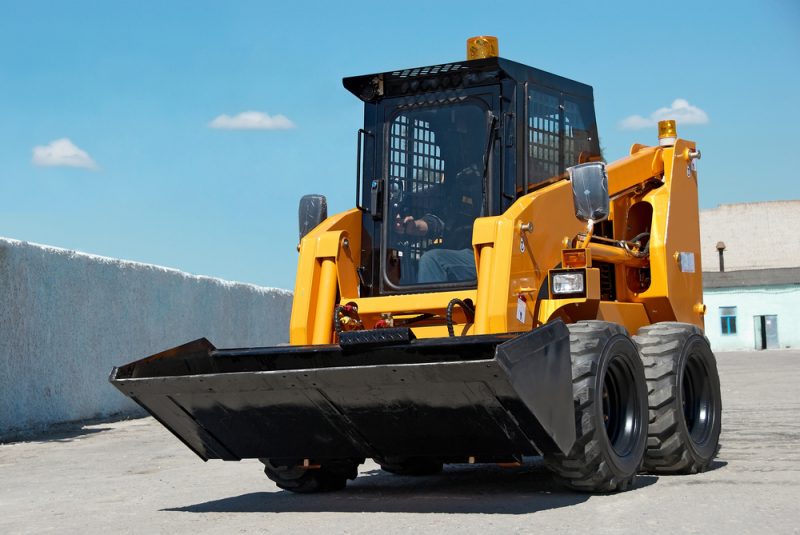 Quick Attach systems can make the majority of skid steer attachments universal. Once the plate system is attached to a loader, additional attachments can be used through the plate. The following are some of the most common uses and attachments for skid steers.

Skid steers equipped with loader bucket are frequently used to conveniently transport heavy materials. This often includes moving heavy construction equipment from one site to another. Another common attachment used for transportation is the rock grapple. This attachment can easily transport rocks that are too large to remove by hand or wheelbarrow. It’s also useful for removing thick brush and generally any other obstacles to a construction site. It can also be used for decoration purposes to place certain landscape borders. Care should be exercised for this purpose, however, as skid steers can cause damage to grass if being used on a lawn.

Loaders are also great for smaller projects like transporting farm equipment. A skid steer equipped with a bale attachment can easily move large bales of hay, for example. Smaller models can even go inside factory farms to scoop out waste.

It’s hard to overstate the potential uses a skid steer has in the soft demolition process. A shear attachment can be a great choice for this purpose. These can be used to remove brush and small trees from construction sites. They can also be used to cut concrete, drywall, and asphalt. This is useful for demolishing smaller structures and properly removing the components. Due to their small size, skid steers are typically not used in larger demolition projects.

Skid steers are incredibly versatile machines that can also be used for some more obscure tasks. In colder climates, they can be great in snow/ice emergencies because of their snow plow attachments that can help clear the roads. They are also great for cleaning large industrial areas thanks to the rotary broom attachment. They can also be equipped with forestry mulchers to clear fallen trees and stubborn roots quickly.

Skid steers are excellent tools for a wide variety of situations, but it’s always important to remember to follow safety guidelines to avoid hazards or accidents. With a Quick Attach plate system, there are few things that aren’t able to be accomplished by an experienced operator.

Previous What Makes For the Best Rock Grapple Attachment?

Next Top Tips For Cracking GRE

Did You Know That You Can Easily Handle The Maintenance Of Your Car? 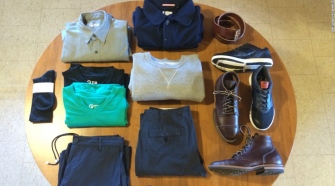