5 Ways To Avoid Paying Too Much On A Business Loan

Expert Tips on Setting up a Successful Investment Company

In a recent survey performed by the Citadel Advisory Group on the second installment of oil and gas, gave us a clear precise idea of the impact of the oil prices on the service providers as well as the supply & demand workforce. This survey was followed by a previous survey that was carried and completed in February. At that time, the Colorado-based Citadel team consulted with more than 500 industry owners and representatives from different regions of US basins. 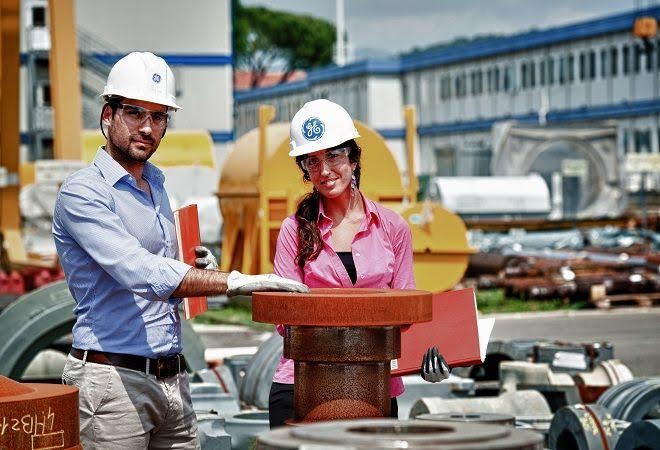 The results of the first survey that was carried through August 11th to the August 28th revealed that around 50% of the service companies have experiences the gradual decrease in the work volume. As a result, the Targetlogistics.net– the most renowned workforce management company has seen a drastic change in the supply & demand of the manpower. Usually, up to 60% of the total survey believes that the falling oil prices are ultimately resulting into the enticing of the work volume reductions.

It was found that during the early summer the West Texas Intermediate (WTI) had a head-fake for above $60 along with some of the temporary optimism with a number of people in the business. It’s a crucial thing to know that if just the current down-leg of $40s has created such a high pressure on the service providers, then what would be the affect if there would be any kind of natural calamity like the storm.

As soon as it was experienced the downturn in the oil prices, it was observed that nearly 33% of the survey respondents had reduced their price to 10% – 15% for their most reliable top 3 customers. Also, the rate reductions that were done mainly for the top 3 customers were naturally expected due to the market demand. Additionally, the market research shows that nearly 46% of the reductions will just be around 10% and the rest 40% of the people believe that there would be no reductions in the price.

The companies that were included in the survey usually had several years of experience, almost more than 10 years and had 73% of the active participants were included in it. Almost 75% of the companies participating in the survey believed that with the end of the 2015, the gross revenue would be less than the $25 million. Also, the selected segments of the oil as well as gas industries represent large percentage of the businesses that shared the completion of the project including production and drilling to the low oil prices.

Jacob is a senior professional advisor of Target Logistics and is related with the oil & gas workforce supplier industry. With this post, he is giving a closer look at the impact of oil price on supply & demand workforce.

Next How Can The Location Of Property Convert Transactions Into Relationships

The Key Features Of The Best Online Help Desk Software

How Can Mechanical Aptitude Test Be Conducted? 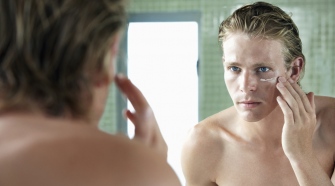 Does Your Husband or Boyfriend Have the Look?