Office Cafeteria Etiquettes Every Building Inmate Should Swear By

Everything You Need To Know About Football Boots

How To Buy A House – Must Know Tips

Why Do You Need To Outsource Data Centre Functions?

The constantly advancing technologies are easing out life situations in every way. Automobile is one such stream, where we can see the revolutionary changes like self-driven cars in which the necessity of human interference has reduced to an un-imaginary level. Apart from that every vehicle manufacturer is coming up with its own technological systems that make driving easier and safer than before. The Mazda Rear Vehicle Monitoring system (RVM) is one such technology that is designed to avoid all possible dangerous situations like a rollover or collisions by helping the driver to deal with other cars, pedestrians or obstacles at the time of taking turns or changing lanes. 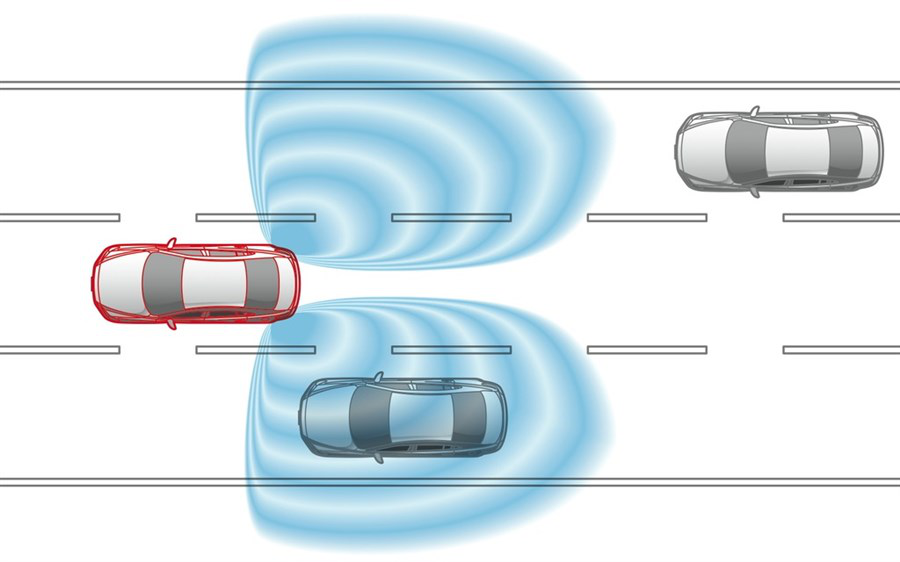 As shown by the Phoenix Mazda dealers, the advanced safety features like Mazda’s i-ACTIVSENSE is a pack of safety innovations that contributes largely behind the Rear Vehicle Monitoring System of Mazda vehicles.

Mazda’s RVM creates alerts for the drivers to let them know about the possibilities of a collision with either any object, pedestrian, animal or other cars during lane shifting on the highways. When the car is running more than a speed of 60km/h, the radar sensors that are mounted on both the left and right sides of the rear bumper, starts detecting the approaching vehicles from behind coming from the adjacent lanes.

The RVM system is been made to work equally well even in bad weather conditions and is specially crafted with the ability to detect every type of vehicle like trucks, motorbikes and even bi-cycles.

Mazda’s Rear Vehicle Monitoring System is based on a quasi-milli-wave radar, mounted on the rear bumper. The radar is made to act exactly as an extra eye working at the back of the driver’s head. The radar can monitor the vehicles approaching the rear part of the vehicle and in neighboring lanes. If the driver needs to change the lanes but the situation is unsafe the system detects it and based on the distance of the rear-approaching vehicles, it alerts the driver with the audio-visual cues.

According to the Phoenix Mazda dealer, the system can work both in low and high-speeds, in different road and weather conditions, and even then when the driver has brought down the traveling speed under 10 mph. This is indicative of the fact that, even if the car is in lowest speed, it is still important to be aware of the position of other vehicles driving or been stationary on the road.

The Rear Vehicle Monitoring System is a technology developed by Mazda to help the drivers prevent accidents while changing a lane. The technology has been able to provide a greater range of safety benefit while travelling in high speed and proved to be most beneficial on rural roads and highways reducing the number and severity of accidents.

Next All Year Round On Trend Hardwood Flooring

What Is An ESN As Well As Why Do I Care If It Is Clean? 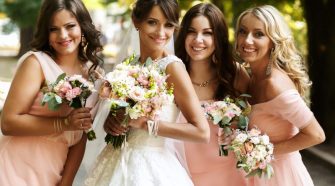