Tips For Using Your Hot Tub To Help Your Arthritis

Driving Without The Drama – Maintenance Tips To Keep You Going Straight

The History of the UAV

The Unmanned Aerial Vehicle (UAV) has been around for a long time. At the initial stage the UAV was found useful in roles such as ordinary tactical reconnaissance and later photographic recce for strategic missions. However, its full-fledged role developed gradually from being a benign collector of strategic intelligence to that of one of the effective homeland security solutions. The UAV with an excellent endurance can carry an impressive load and it can also be used in diverse scenarios. The future is also very bright for the modern UAV in all the areas of its present expertise.

Emerging Trends of the UAV

The role of the UAV in its different versions in Afghanistan and Iraq has stamped upon it its perpetuity. It performed both its roles of strategic gathering of intelligence and also flew in combat operations in the two countries. It exhibited its prowess in tracking, engaging and assessing kills claimed by the armed forces. It has also shown off its capability of helping fight the global battle against terrorism in Pakistan and Afghanistan. This has in turn given a huge boost to security solutions products manufacturers across the globe. 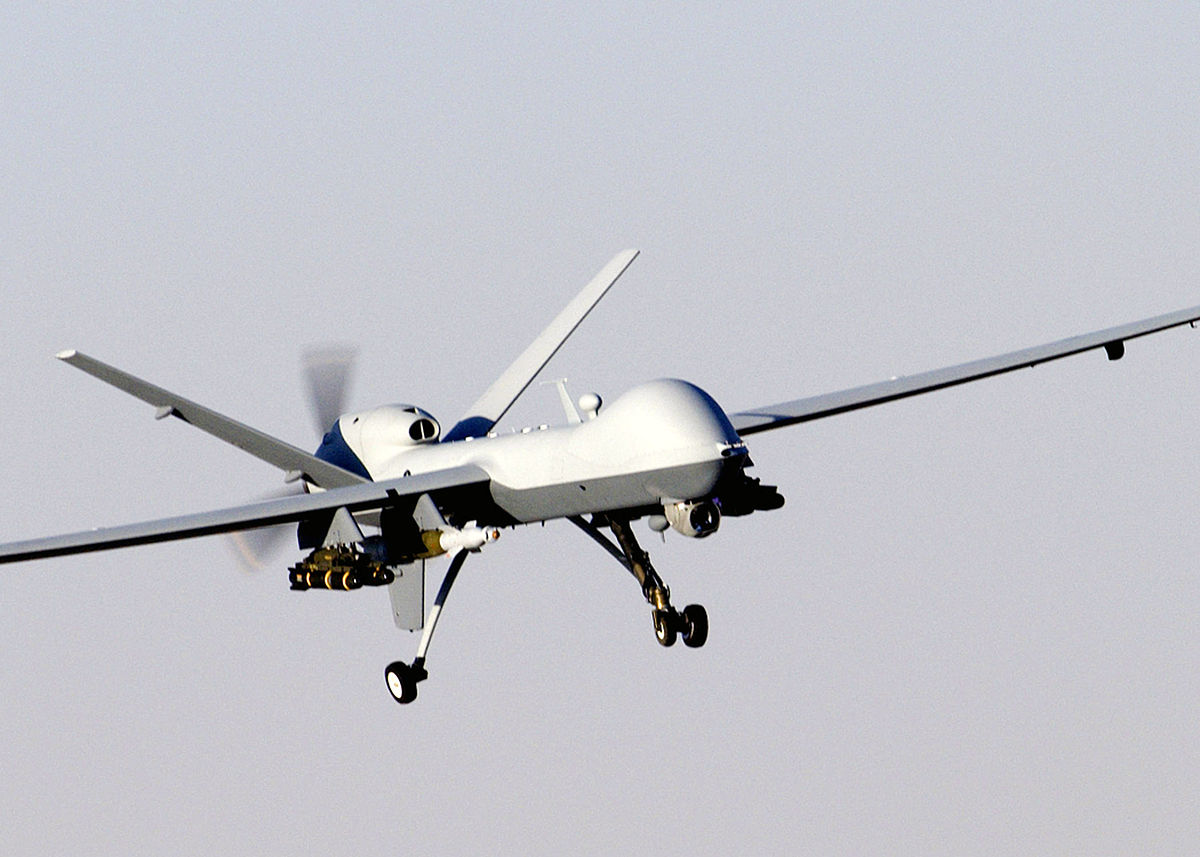 With the help of current levels of technology the UAV is constantly enlarging its role in diverse types of combat operations with constant increase in altitude, range and loiter time over the Tactical Battle Area or TBA. It is now able to provide LOS or line-of-sight recce and fire as well as watch over the target area for assessment.

Use of UAVs such as the Global Hawk and the Predator class has established their dominance over diverse missions that include both strategic recce and combat operations during the ops “Desert Storm and Enduring Freedom”. What is truly amazing is that some of these advanced versions of UAVs were flown for kills halfway across the world, some 8000 miles away in Afghanistan and Iraq and commandeered from stations in California and Nevada.

India and its UAVs 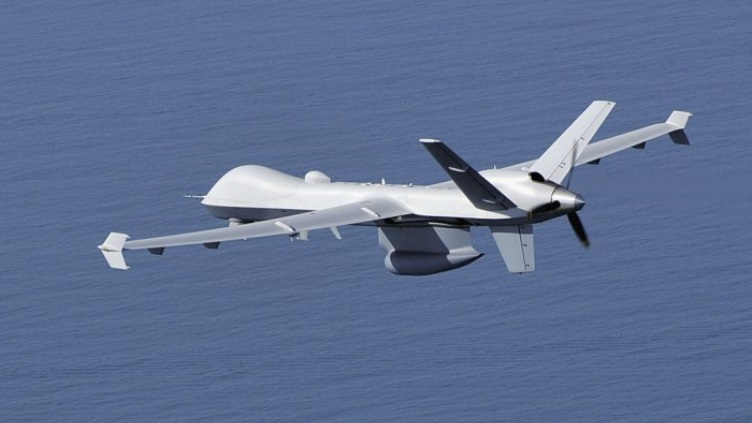 India has also been deploying its UAVs such as the Israeli Harop range of armed UAVs with capabilities that include self – destruction as well as the Israeli Heron and Searcher II. India has not been successful in developing the Nishant tactical UAV for the army but is presently engaged in the development of UAVs in the class of the Predator/Heron. There is going on a continuous upgrade in India’s anti-terror security & access control systems. The new version is known as Rustom which is in the 1100/1300 kg class with a 300 km range and altitude capability of 35000 ft. The Rustomis in three versions:

Previous The Future Of Analytics In India

Next What Is The Secret Of Happiness In Life?

How To Boost Your Car’s Performance by Scheduled Servicing and Repairing? 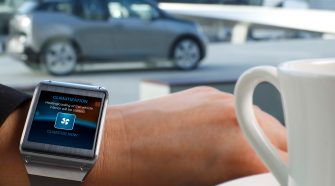