3 Simple Tips to Help You Fight Mold on Your Own

How To Find The Perfect Lawyer

All right, I confess.  I was drawn into the clutches of romance novel reading in my early 20s.  The party who introduced me to those gentle novels of plucky heroines and happy endings was none other than my own mother!  Co-workers conspired to broaden my literary horizons by urging their “bodice ripper” novels on me.  And imagine my surprise when I discovered that one of my techie co-workers wrote science fiction vampire-based romance novels!

The romance novel is not a new literary genre although it remained fairly unchanged from the mid-1700sthrough the period following World War I.   The formula was basic:  girl and boy meet, develop tender feelings for one another, overcome obstacles (often including dangerous situations), and are rewarded with unconditional love and commitment. 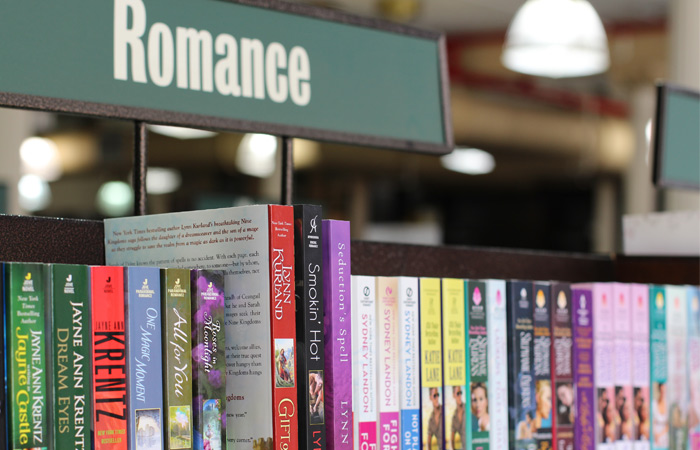 I consider “romance novel” to be a misnomer.  There are so many genres or subcategories that one term really doesn’t fit all.  The focus or central theme of any romance novel is the relationship between two people and romantic love that develops between them.  But beyond that theme, the setting, time, and locale are the variables that set the stage (and the genre) of the novel.

Many 20th century romance novels were based in historical settings and continued that way for many years.  That genre is still very popular.  However, romance authors began developing stories based on more contemporary settings and themes that reflected their own times.  The premise remained the same but stories now revolved around “real-time” events, the language and mores of contemporary times.

Today, there is hardly an environment or situation imaginable that doesn’t include a subset of romance novels based on that genre. No longer content with simple love stories with a touch of drama, romance writers and readers also explore the world of science fiction, time travel, detective + romance, same-sex relationships, and erotica.

Romance reader’s libraries may now include the darker/paranormal tales of the Twilight series or time traveling in which the protagonist’s past and present collide.  Other readers favor novels based on spiritual themes or those that emphasize multi-cultural settings and characters.

The increasingly popular sub-genre of erotica-based romance novels is not to be mistaken for graphically pornographic content. These novels may have stronger sexual content and more frank language, but the stories are centered on well-developed characters and steer clear of themes such as bestiality, incest, and pedophilia.  The act of sex is not the primary focus or theme of these novels.

Do you have only one favorite novel?  (I don’t – it all depends on the genre.  My choices are totally subjective, based on my reasons, my whims, and my changing tastes.

The best romance novels may be the one that leaves you feeling optimistic and happy or is so filled with adventure and jeopardizes that you just can’t put it down.  It is the novel you re-re-read, or can never bring yourself to give away (or even loan to your best friend), or keeps you asking, “What if…” or “What next???”

The good news is that as your romance novel interests change, there is a genre that can satisfy your new interest.  And who knows.  You may create your own romance novel and genre some day, and maybe I’ll read it!

Previous Secret Credit Card Benefits You Never Knew You Had

The Latest Strategies For Web Site Design In London

Office Cafeteria Etiquettes Every Building Inmate Should Swear By 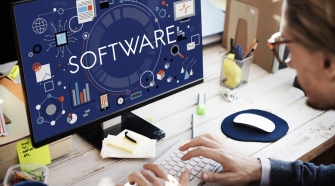